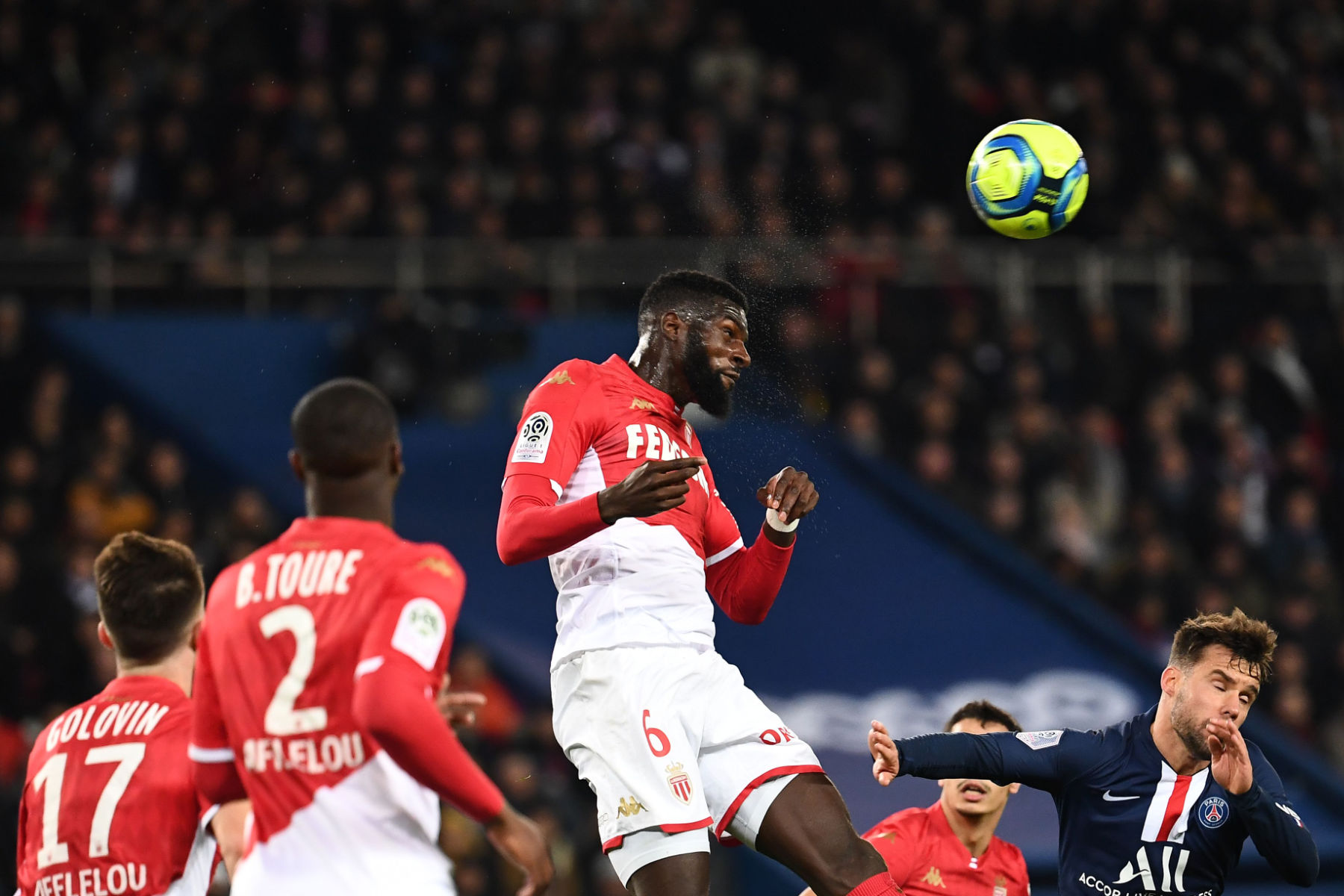 Before the transfer window opened up, Paris Saint-Germain sporting director, Leonardo, made it clear that he wanted to add a midfielder with some size to address the lack of height.

The capital club has previously displayed an interest in Chelsea FC midfielder Tiémoué Bakayoko, who was out on loan to AS Monaco last season. Nonetheless, nothing further has amounted other than inquiring about the midfielder.

With the coronavirus pandemic affecting the wallets of every football club in Europe, PSG has dropped their pursuit of players that will cost them a junk of their transfer budget. Now they’ll look to land quality players while working within their financial means, so they’re revisiting a potential deal for Bakayoko, according to Foot Mercato.

Bakayoko reportedly is keen on moving back to AC Milan, where he was on loan two years ago, but the Italian club cannot afford his high wages. With Milan unable to afford him, perhaps it might make sense to bring the Parisian back home to solidify the midfield.