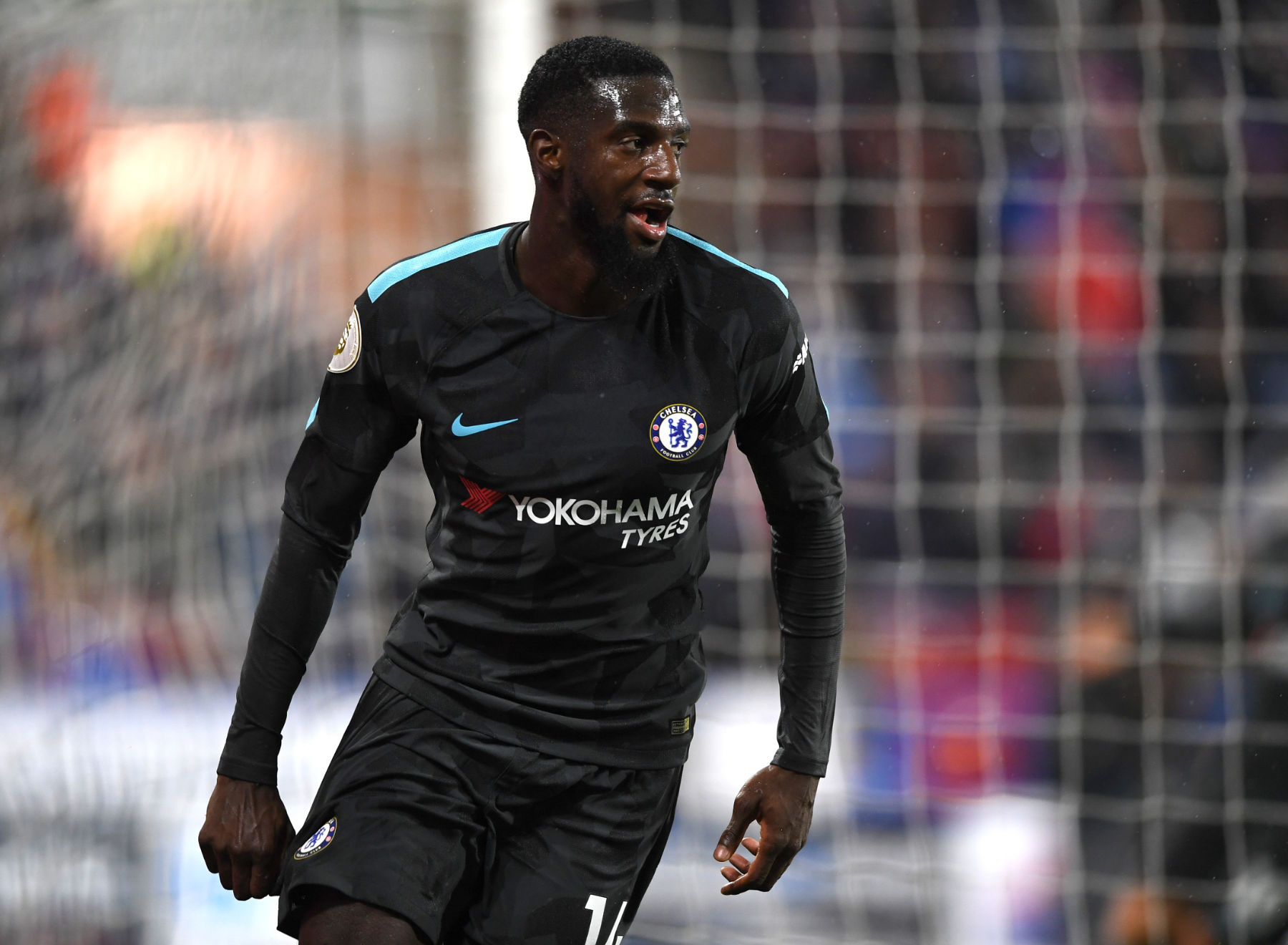 It’s no secret that Paris Saint-Germain needs to improve their midfield while adding some height considering Leandro Paredes is the tallest at 5’11”. A few days ago, the capital club reportedly began revisiting their interest in Chelsea FC midfielder Tiémoué Bakayoko.

However, now PSG sporting director, Leonardo, is making the 26-year-old a priority signing, according to Téléfoot. There’s no question that Bakayoko will add height to the midfield for Les Parisiens, but he’s a wild card.

After breaking out at AS Monaco during the 2016-17 season, Bakayoko moved to Chelsea, where he failed to meet expectations. Over the past two seasons, the France international has gone out on loan to AC Milan and a second stint with Monaco. Neither of those clubs chose to exercise the option to buy.

Nonetheless, Bakayoko is a Parisien, and perhaps playing for his hometown club could light a fire under him to rediscover that form he had with Monaco the first time around.

Téléfoot journalist Simone Rovera reports that Chelsea is currently asking for a loan fee of €5-million with a €40-million option to buy.

“Today, we can say that the priority is Tiémoué Bakayoko . This is the perfect profile for PSG who are looking for a defensive midfielder,” Rovera said. “Among all the players who are on the market, who are followed by PSG and proposed by agents, this is the hottest track today. There are contacts between the two parties.” 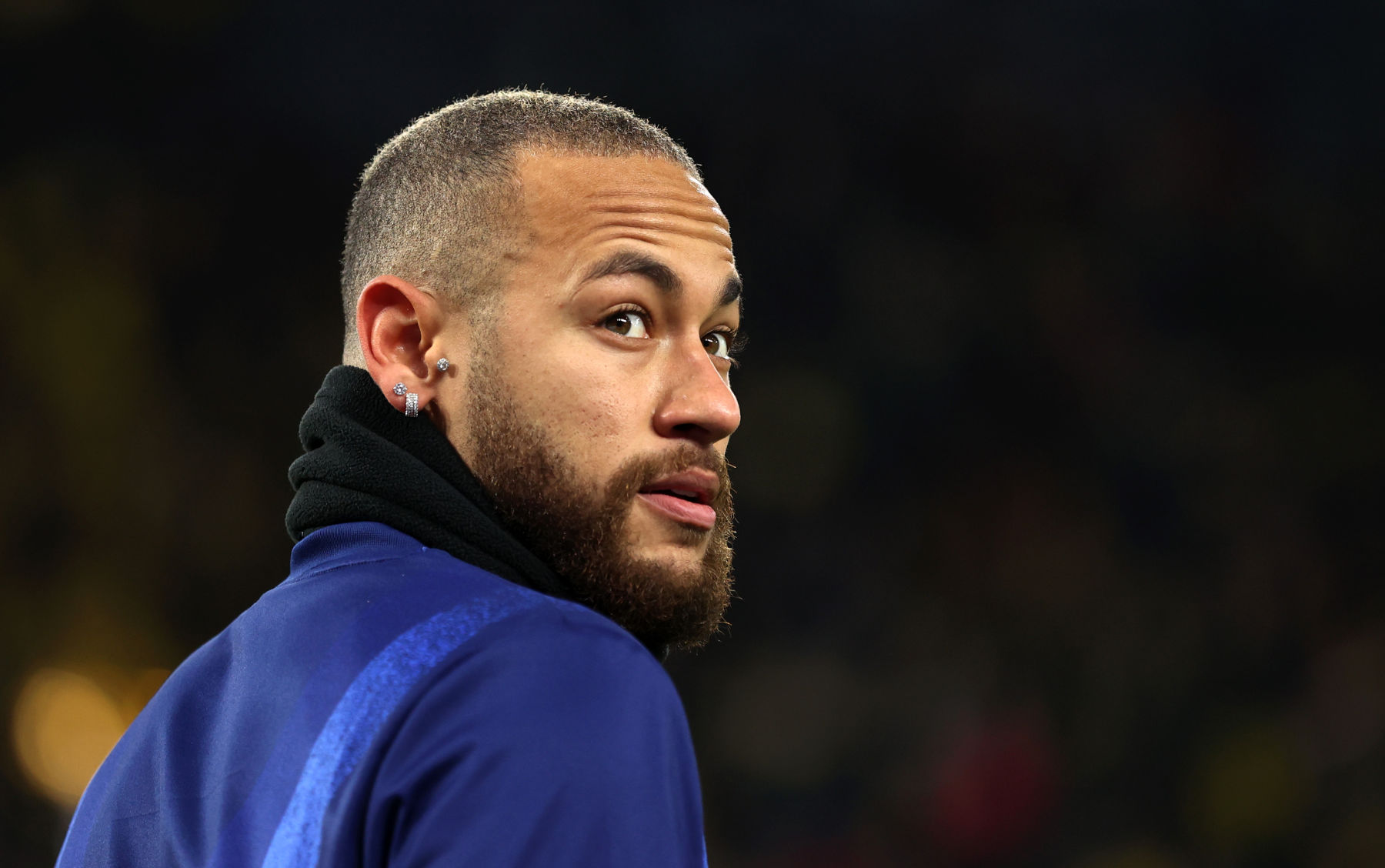