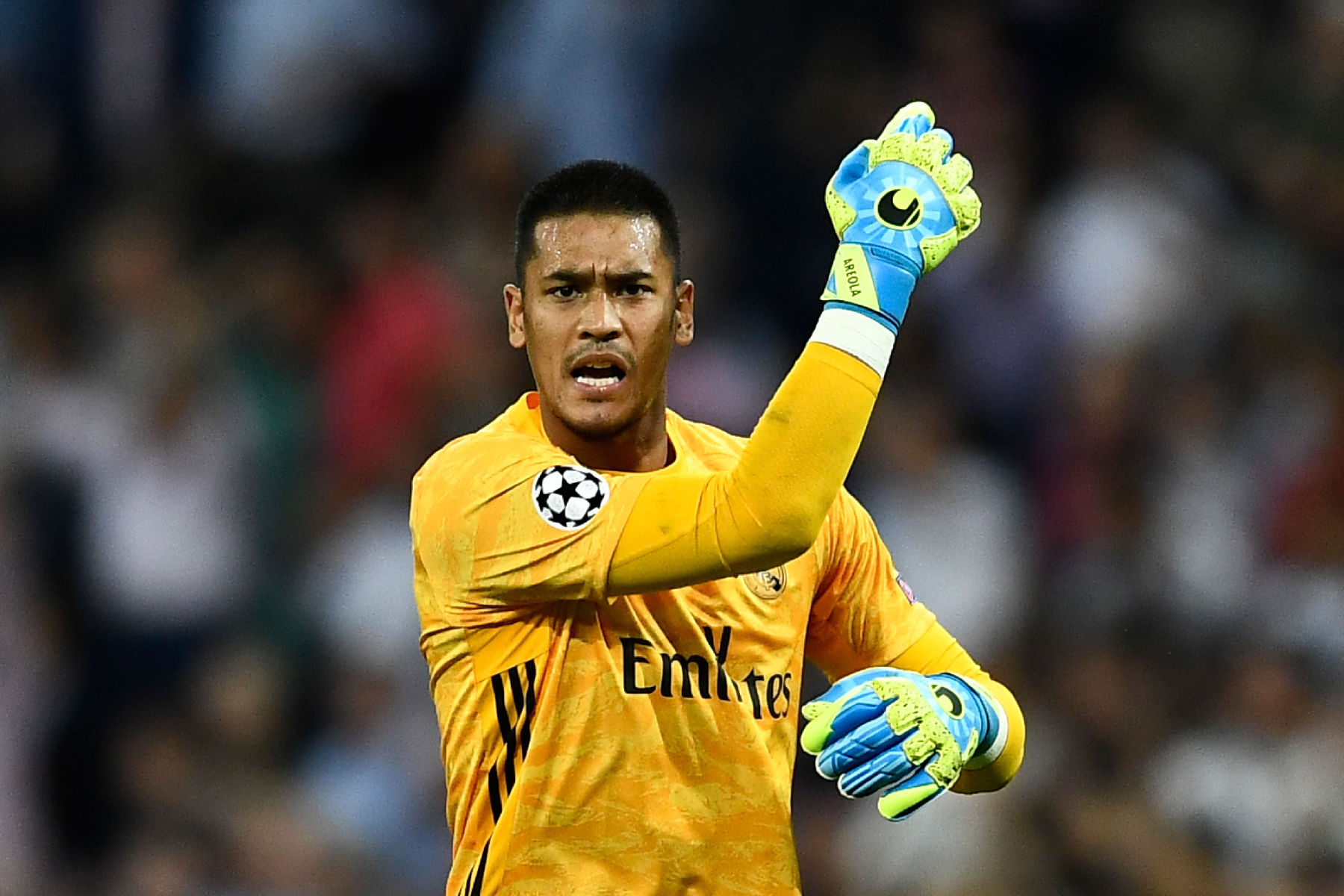 Current Paris Saint-Germain goalkeeper Alphonse Areola has been offered to Arsenal for a possible transfer deal, according to a report from the English-based outlet Evening Standard.

Arsenal is keen on finding a backup goalkeeper to starter Bernd Leno in the case that Emiliano Martinez leaves the club this summer. The club anticipates that current backup Martinez could be off to Aston Villa after he was able to skyrocket his transfer value over the second half of last season, which included a superb showing in the team’s FA Cup final win against Chelsea.

The report mentions that the Premier League could very well be the next destination for Areola, whether with Arsenal or the newly-promoted Fulham. It is unclear whether either side would elect to complete a permanent transfer deal or opt for a possible one-year loan move. Both English sides are sure to remain interested in the goalkeeper.

Any such deal for Areola would not be complicated as PSG is all-in on offloading the player over the current transfer window. According to a report from Le Parisien, PSG is aiming to sell Areola, who has three more seasons left on his contract. With Sergio Rico as the team’s designated backup goalkeeper, it is very likely that Areola will be departing from the club soon.