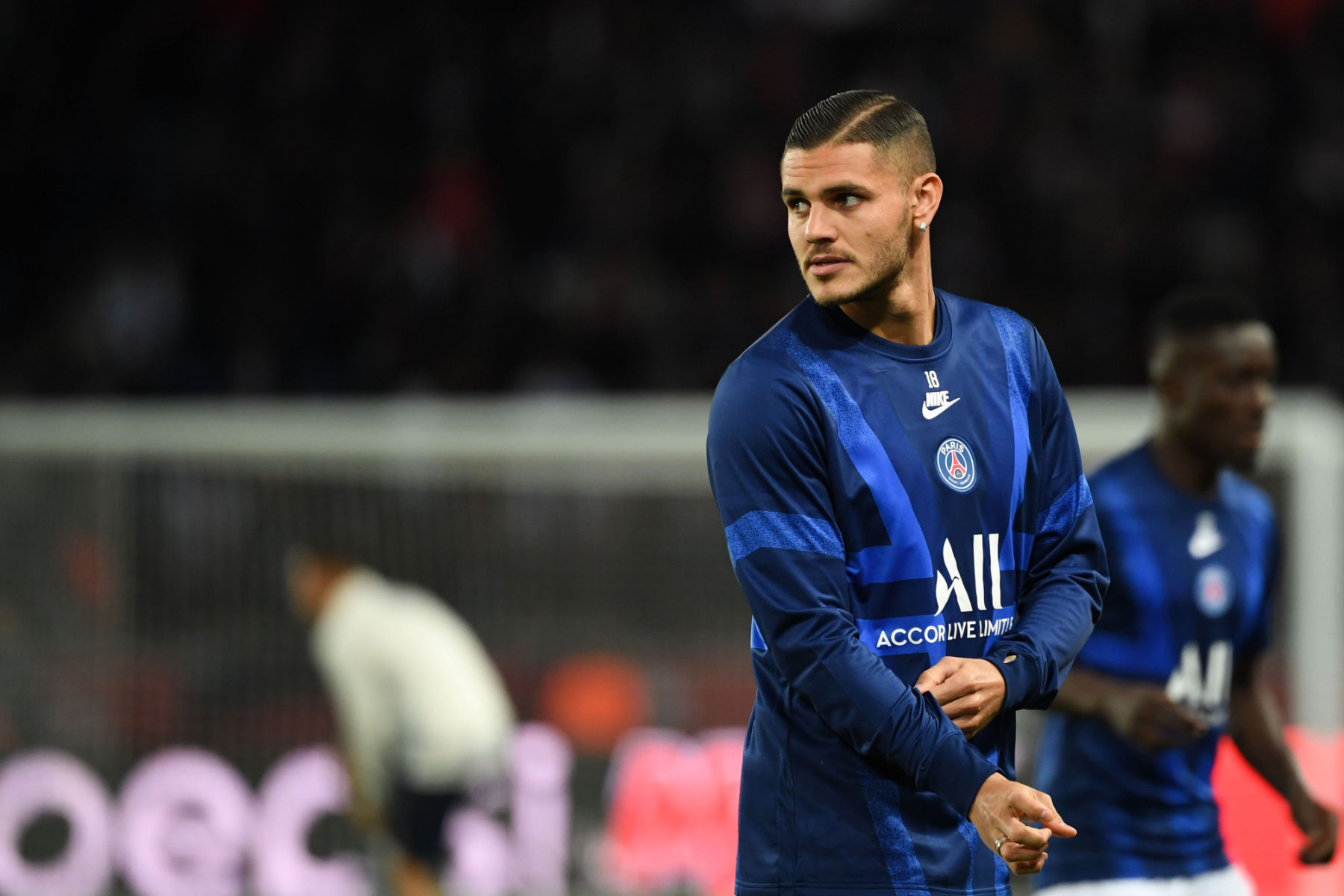 Paris Saint-Germain forward Mauro Icardi could soon return to action for the club after a near month without playing in a competitive fixture. Icardi has recovered from the coronavirus and is now cleared to feature for the club, according to a report from the Argentine-based outlet TYC Sports.

Icardi tested positive for the coronavirus over a week ago and was subsequently subjected to a week-long self-isolation period. He was one of seven PSG players to test positive for the virus. The Argentine forward has now fully recovered from the coronavirus and is now in “optimal health.” Icardi is available to train with teammates ahead of the team’s upcoming must-win fixture against Metz on Wednesday. His status for the contest will become clearer as the fixture approaches.

PSG would need any sort of production from Icardi if he is slated to play against Metz this week. PSG has struggled to get on the scoresheet as the club has not yet scored in Ligue 1 play this season. Arnaud Kalimuendo and Angel Di Maria each took the center-forward spot over the past two games, but they both failed to create any sort of an attacking impact when in the penalty box.

Icardi has much to prove to the club after a lackluster showing over the recent UEFA Champions League knockout stage tournament, so the upcoming contest will be pivotal for him.