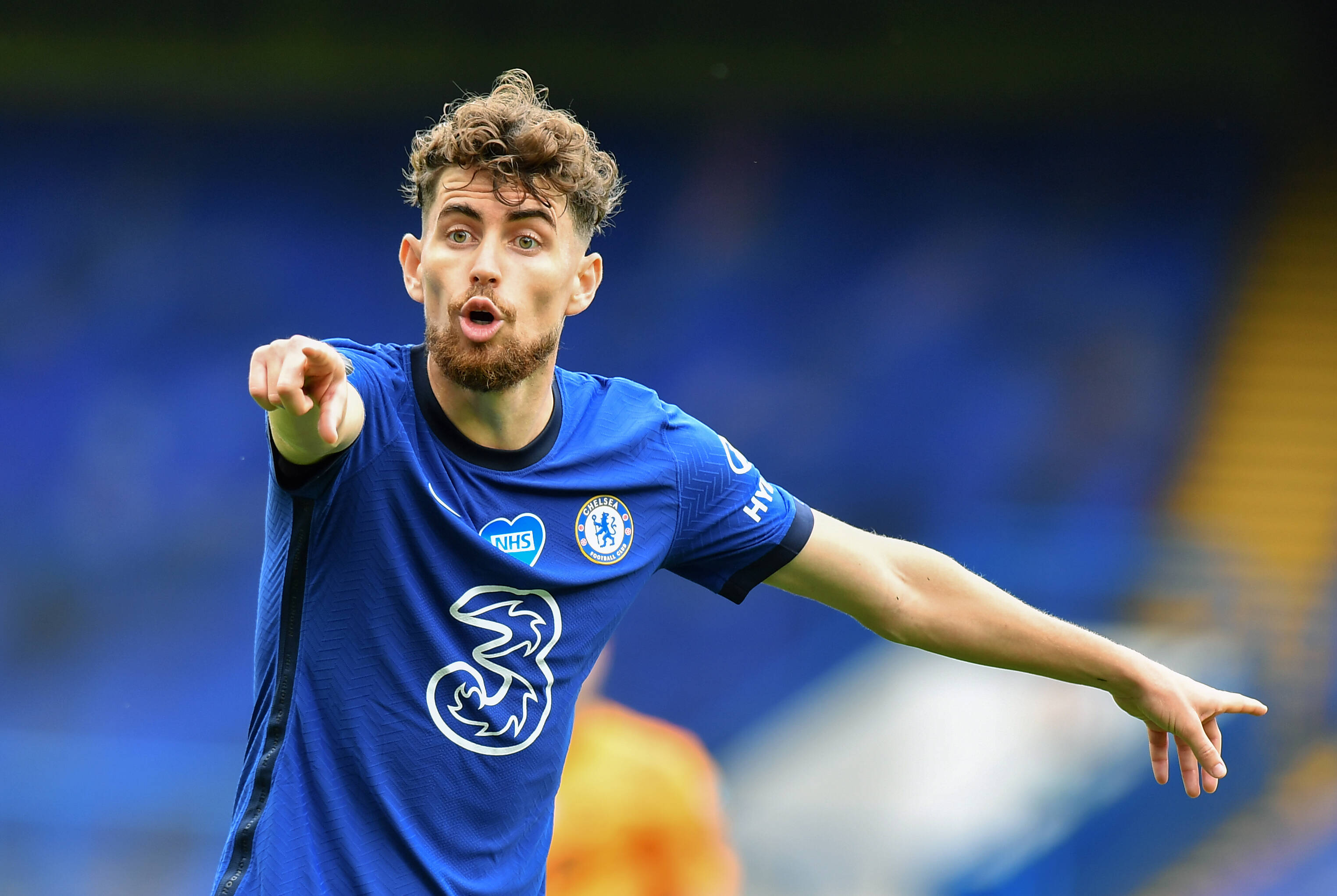 Paris Saint-Germain is looking to add some depth to their midfield, which is why they’re reportedly nearing an agreement with Chelsea FC for Tiémoué Bakayoko. However, the 26-year-old might not be the only midfielder from South London that they’re looking to acquire.

According to Téléfoot, Les Parisiens are looking to bring Jorginho on loan. The French media outlet only states the established contacts with no further details on the potential fees.

The 28-year-old has spent the last two seasons with Chelsea, already making 100 appearances for The Blues. However, the Italy international seems like an expandable piece for manager Frank Lampard.

After their 2-0 win over Stade de Reims, Téléfoot asked manager Thomas Tuchel if he can provide any information about this rumor, which the German decline to do so with a smirk on his face.

Whether that’s Tuchel admitting something without saying anything or not wanting to have his words taken out of context, there’s something to this rumor.

PSG isn’t the only club inquiring about Jorginho as Arsenal FC having him as their plan B if their pursuit of Houssem Aouar fails.