When Paris Saint-Germain supporters look at the Ligue 1 table, they find their team in the basement of Ligue 1 in 15th place. It’s hardly what was expected following the club’s first appearance in the UEFA Champions League final just a few weeks ago.

On this episode of PSG Talking, I’m joined by fellow contributors James and Matt to discuss PSG’s disappointing start to the 2020-21 Ligue 1 season and what needs to change for the club to return to their dominating ways.

The second match of the new season saw PSG welcome Olympique de Marseille in what was supposed to be a football match but instead turned into more of a rugby match with a dash of UFC thrown in at the end.

Not only were several PSG players sent off, but Neymar Jr. claimed he was racially abused by a Marseille player. We discuss what should happen to Álvaro González even if it’s not proven with a video that he did abuse Neymar.

New signing, Alessandro Florenzi, made his debut against OM and he was one of the rare bright spots in that match. We discuss his performance and whether or not PSG needs to sign a left-back with Juan Bernat going down with a serious knee injury.

Speaking of changes, one move some fans would like to see is a new coach. Thomas Tuchel did get PSG to the Champions League final but with one goal scored in the opening three matches, serious questions are being asked of the former Borussia Dortmund boss.

We end the show with our expectations of the new PSG documentary that was recently released in France via Amazon Prime Video. 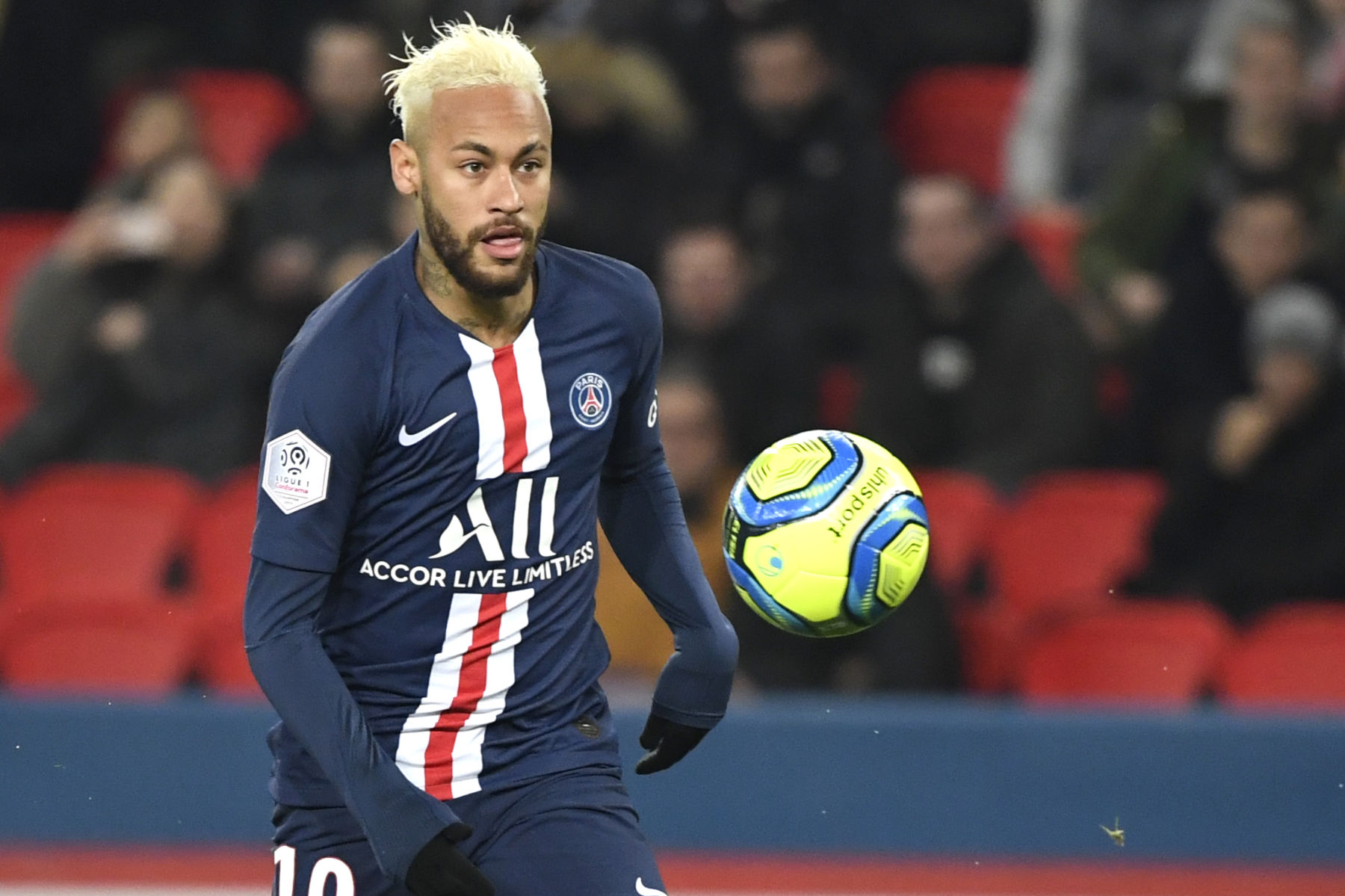