With the dust barely settled on Paris Saint-Germain’s UEFA Champions League Final defeat, a barrage of transfer rumor and speculation embroiled Les Parisiens. First came speculation regarding several high-profile departures, and then these rumors were quickly followed by stories of both Lionel Messi and Luis Suarez reportedly joining PSG. The transfer rumors keep coming as Dele Alli is now the subject of intense speculation so with so much frenzy around the club let’s look at what the bookmakers think will happen to Tomas Tuchel’s squad this season.

First of all, lots of bookmakers are offering up to date information about PSG and their opponents to help punters make informed decisions. For instance, the Totesport betting app includes an online tipping system that provides information about form and upcoming fixtures so for example you can see if PSG are likely to rest stars like Kylian Mbappé just before a crucial Champions League tie. But thinking about the grand prize itself, bookmakers have placed an average odd of 9/1 on PSG winning the Champions League. This leaves the Paris side as 4th favorites behind Manchester City, Liverpool, and Bayern Munich and just one position ahead of La Liga champions Real Madrid. These seem generous odds as Manchester City are playing for the first time in 8 years without playmaker David Silva and Bayern Munich are attempting to retain the Champions League; a feat that only Real Madrid have been able to achieve in the last 30 years.

Football analysts have always believed that the Champions League would be harder for PSG to win than sides in other countries due to the lack of serious domestic competition. However, there are plenty of signs that that is changing. With such a congested fixture list in 2020-21, the ability to give players a rest could be crucial. Also, PSG showed plenty of fight against the big teams last season; coming from 2-0 down to draw 2-2 with Real Madrid in the Bernabéu and overturning a 2-1 first-leg defeat against Borussia Dortmund. Certainly, it would be a mistake to write off the Parisians.

Despite losing their first two league matches, all bookmakers expect PSG to retain Ligue 1 without any difficulty. The Parisians are currently favored at 8/1 with some offering a staggering 33/1 for PSG’s expected challengers Marseille and Lyon to triumph. If anything, curtailing last season after 27 games stopped PSG from romping away with all of the records as they were unbeaten in their last 15 matches (winning 13!) and scored 12 goals in their final four games. With the Parisians only failing to find the net once last time out, the message is clear: If you want to beat us, you’re going to have to outscore us. Certainly, with the signing of Mauro Icardi on a permanent basis and Neymar stating his desire to stay, teams will have a hard job achieving that. However, one area that has changed dramatically is the defense. Ex-captain and rock of the side Thiago Silva has departed leaving a hole that PSG are hoping his fellow compatriot Marquinhos can fill. Few believe however that this will prevent PSG from winning their 8th title in 9 seasons. 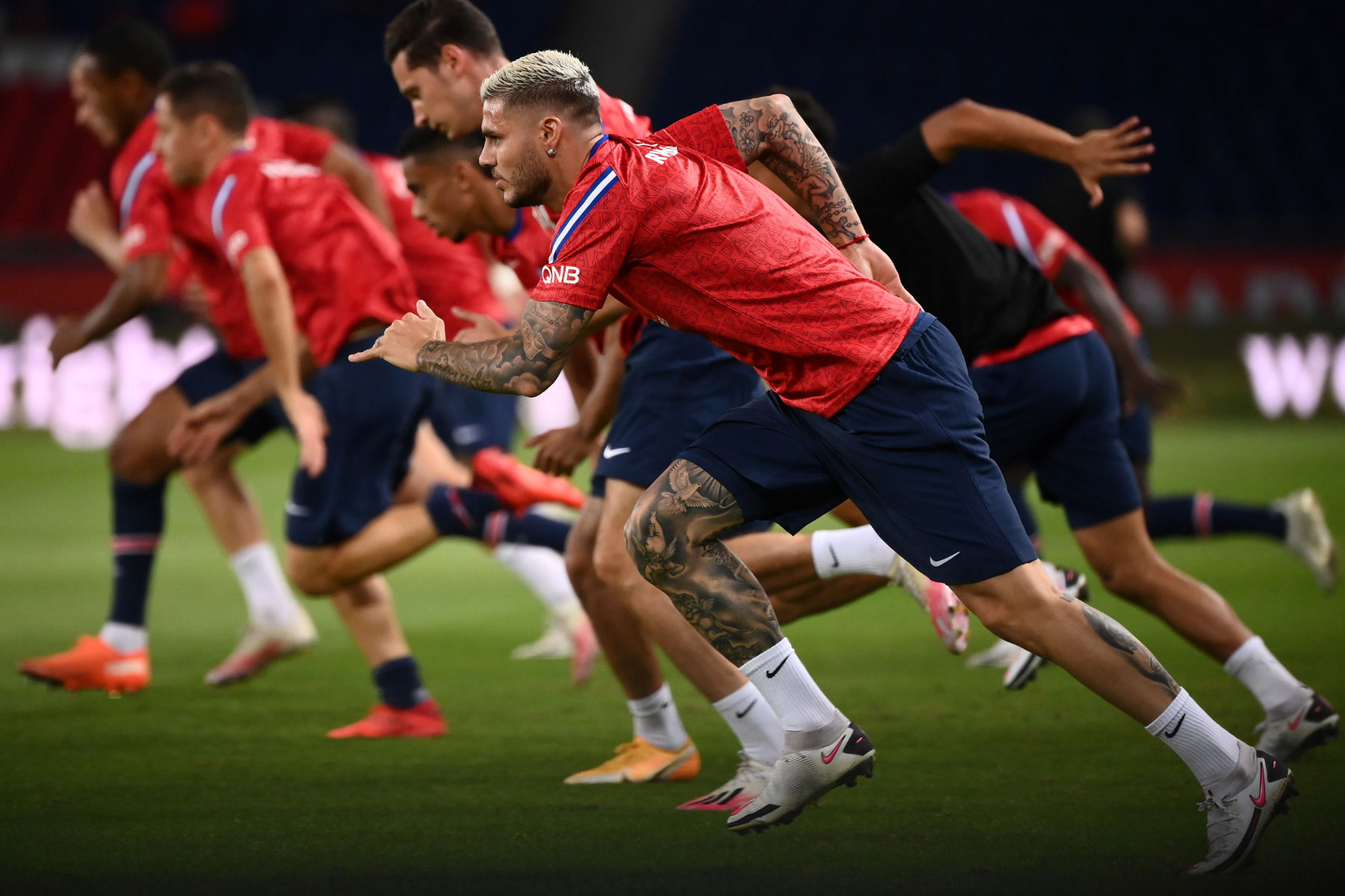 Whilst main rival Memphis Depay has stolen a march on his competitors with 4 goals in 4 games, bookmakers fully expect PSG’s frightening forward line to do more damage this season. Mbappé is currently the favorite to be Ligue 1 top scorer at 4/6 and certainly you’ll see Mbappé perfecting his goal celebrations throughout the campaign. His Brazilian teammate Neymar Jr. is slightly behind at 5/1 which may seem good odds to some as although Mbappé has outscored Neymar over the last two seasons, the young French star has played 25 times more than the Brazilian highlighting how his turbulent time with injuries and transfer sagas has directly impacted his goal return. Fellow forward Icardi is less favored for the golden boot at 13/1.