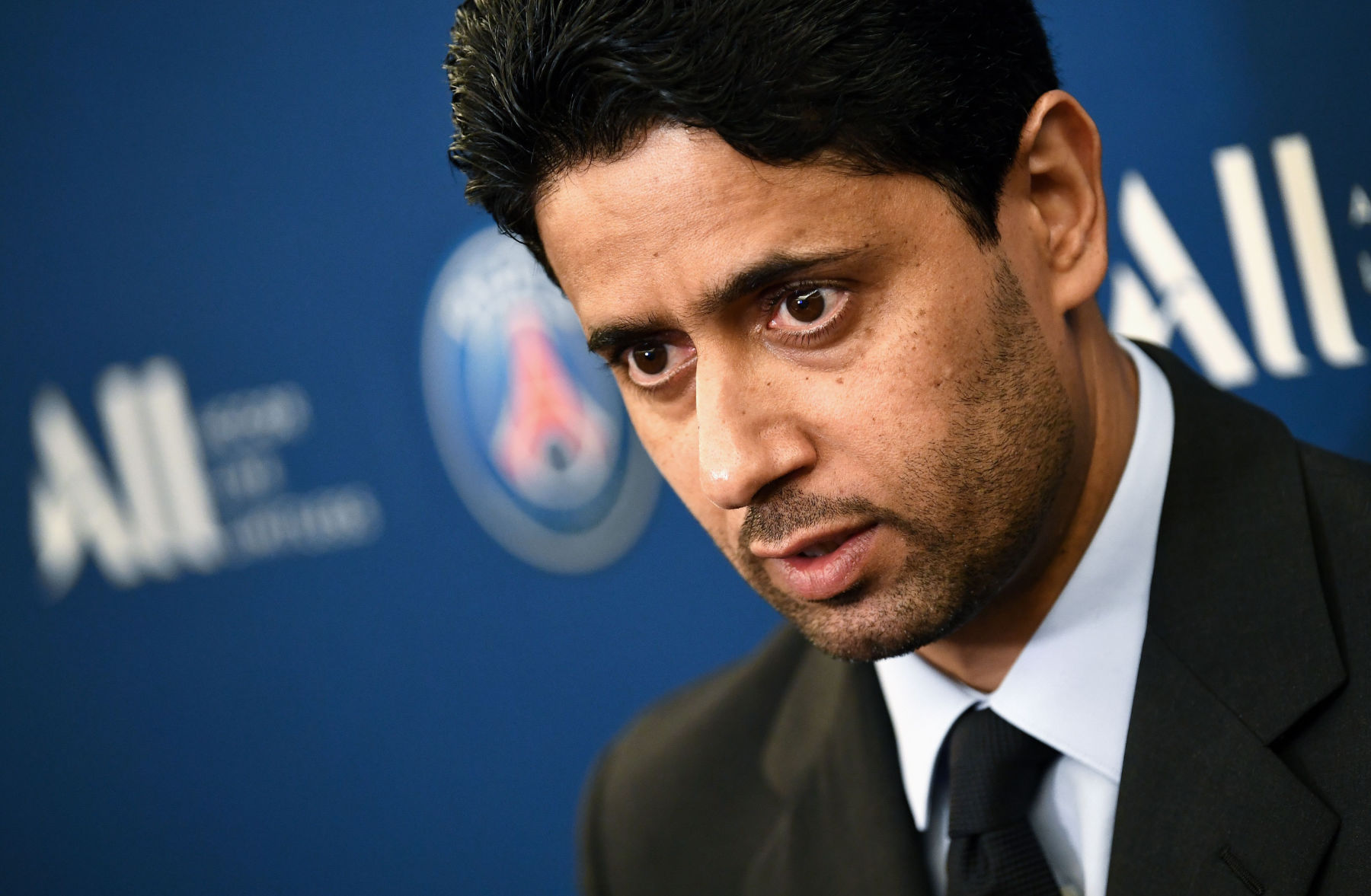 Paris Saint-Germain and beIN Media Group president Nasser Al-Khelaifi could be in deep trouble as prison time could be in his future.

A Swiss public prosecutor requested twenty-eight months in prison with a partial suspension due to the television rights for future FIFA World Cup’s 2026 and 2030, according to Le Monde. The prosecution of Al-Khelaifi comes from an “aggravated unfair management instigation” accusation.

An Attorney General of the Swiss Confederation is accusing former secretary-general of the International Football Federation (FIFA), Jérôme Valcke, of receiving benefits from Al-Khelaifi, which have an estimate between €1.4 and €2.3-million.

One of the perks that Al-Khelaifi provided Valcke was over exclusive usage of Villa Bianca, a villa near the Sardinian Coast and the Mediterranean Sea.

These are the type of benefits that PSG’s president provided Valcke, who in return gave the television rights in the Middle East and North Africa for the 2026 and 2030 World Cups to Qatari groups Al-Jazeera and beIN Media Group. Prosecutor Joël Pahud, called Al-Khelaïfi’s actions were those of someone that’s motivated by greed.

Pleadings for this case will be scheduled over the next few days with an impending judgment coming on October 30.