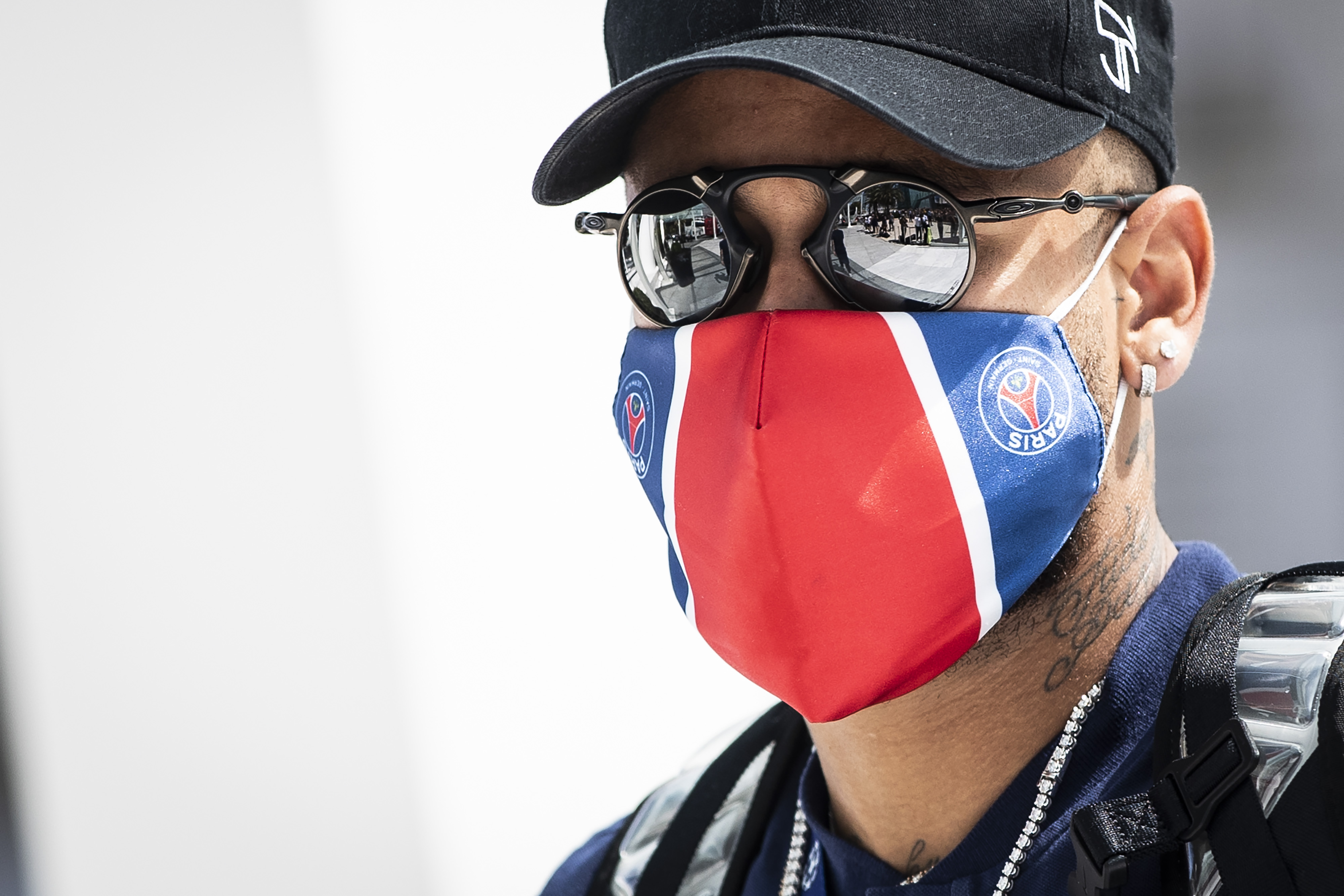 At the end of August, reports surfaced that Neymar Jr. would be parting ways with Nike, a brand he’s been with since the age of 13. However, all things must come to an end, and after some difficulty negotiating a contract extension, Neymar decided to head to Puma.

Twelve days into September, the partnership between Paris Saint-Germain’s superstar and the German company is now official. The 28-year-old tweeted out his new boots, and that will be part of his KING project.

Neymar sites watching videos of Pelé, Johan Cruyff, Diego Maradona, and Eusébio as kings of the pitch, which is the inspiration for his project’s name. He also adds that whenever he laces up his KING boots, that he will achieve anything on the pitch.

Along with these boots, clothing is associated with this project. In one tweet, Neymar is pictured wearing some gear with the N and S initials. Nonetheless, Puma has sent out a couple of tweets welcoming Neymar to the family.