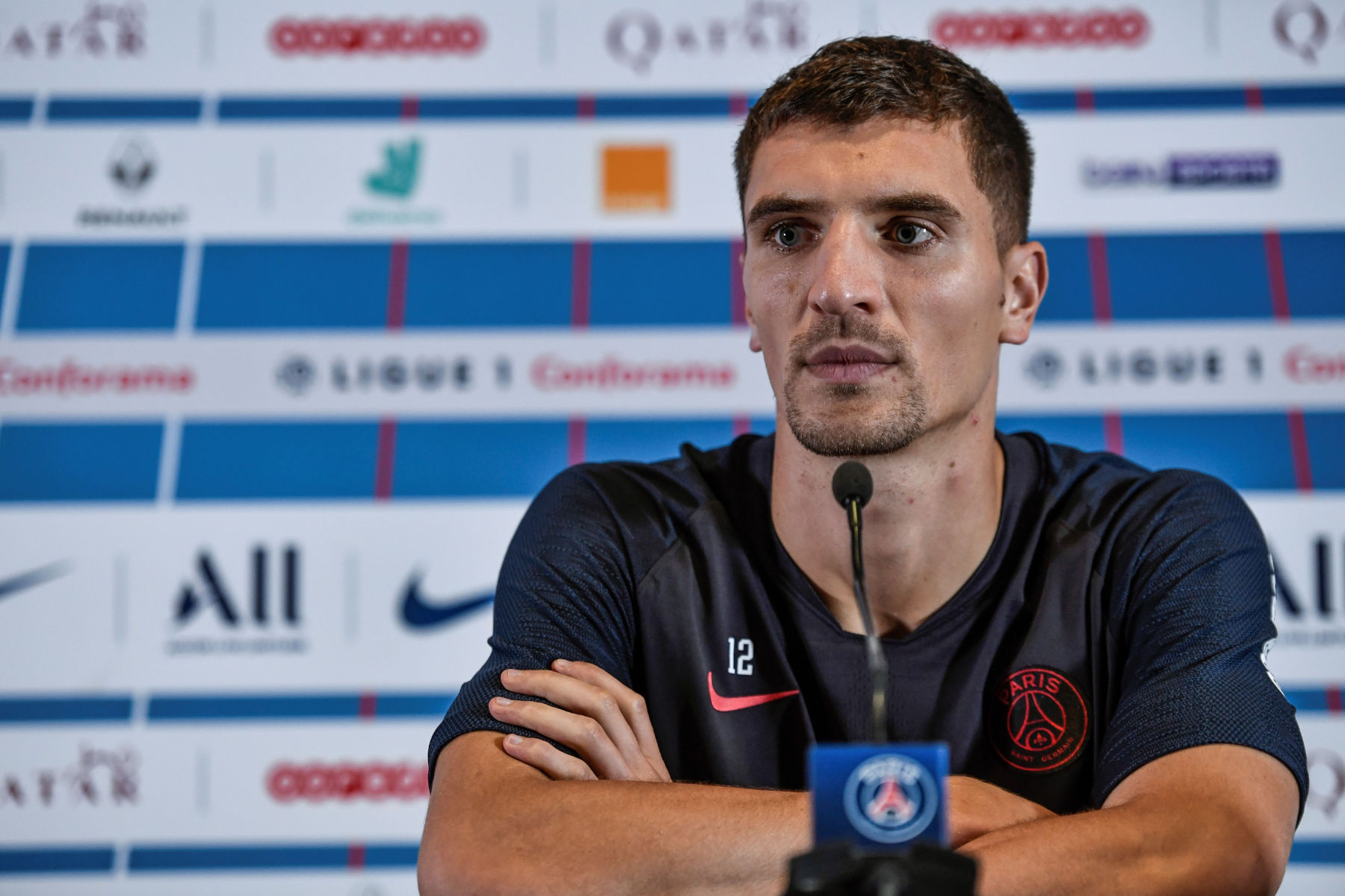 PSG came up short in its Champions League run as it lost to FC Bayern Munich in the final. Much of France was divided in its support on whether to root for PSG. At the least, PSG had support from its fans and former players as well. Even though his departure from the club ended in controversy, former PSG right-back Meunier was also backing the team to finally win the prestigious trophy. In an interview with L’Equipe, Meunier talked about his support for PSG and hope that the club will have success in this season’s Champions League competition.

“I supported them until the end,” Meunier. “It’s a shame they didn’t win. I had played all matches except the return against Dortmund. I prefer when things end in the best possible way. I hope that this course will be prolific for them for next season.”

Meunier’s current club Dortmund qualified for this season’s Champions League tournament. So there is a slight chance that he could go up against his former side in either the group stage or knockout rounds. It would make for must-watch fixtures.