Former French international and long-time AS Roma player Vincent Candela is lauding Paris Saint-Germain for its decision to sign Alessandro Florenzi on a loan deal.

Florenzi was a surprise addition to the club as there were no major rumors or reports signaling that a deal between PSG and Roma for the player was on the horizon. He is coming off of an up-and-down campaign with Roma and Valencia. In an exclusive interview with Le Parisien, Candela provided some background information on Florenzi and just why Roma was willing to agree on the loan deal.

“I know what he can do, what his little flaws are,” Candela said. “He is a player whose departure from Rome I regret, where he was adored. He had a little problem with the coach. That’s why they let him go. I think it’s a shame to have lost a player like that.”

Candela also gave his reasoning as to why this deal for PSG is a win for the side. The former French defender lauded Florenzi’s technical ability but is concerned with his size.

“I think Paris made a good deal,” Candela said. “He’s a good right-back. I think technically he’s very, very comfortable. Afterwards, the problem he may have in France is on the physical aspect, compared to the very strong strikers in Ligue 1. It is sure that he is quite small and not necessarily very fast. But since PSG dominate and attack nineteen out of twenty teams, it will make the difference. Afterwards, for increasingly tough matches, it can be more difficult.”

Florenzi is projected to make his second appearance with PSG in its fixture against OGC Nice. 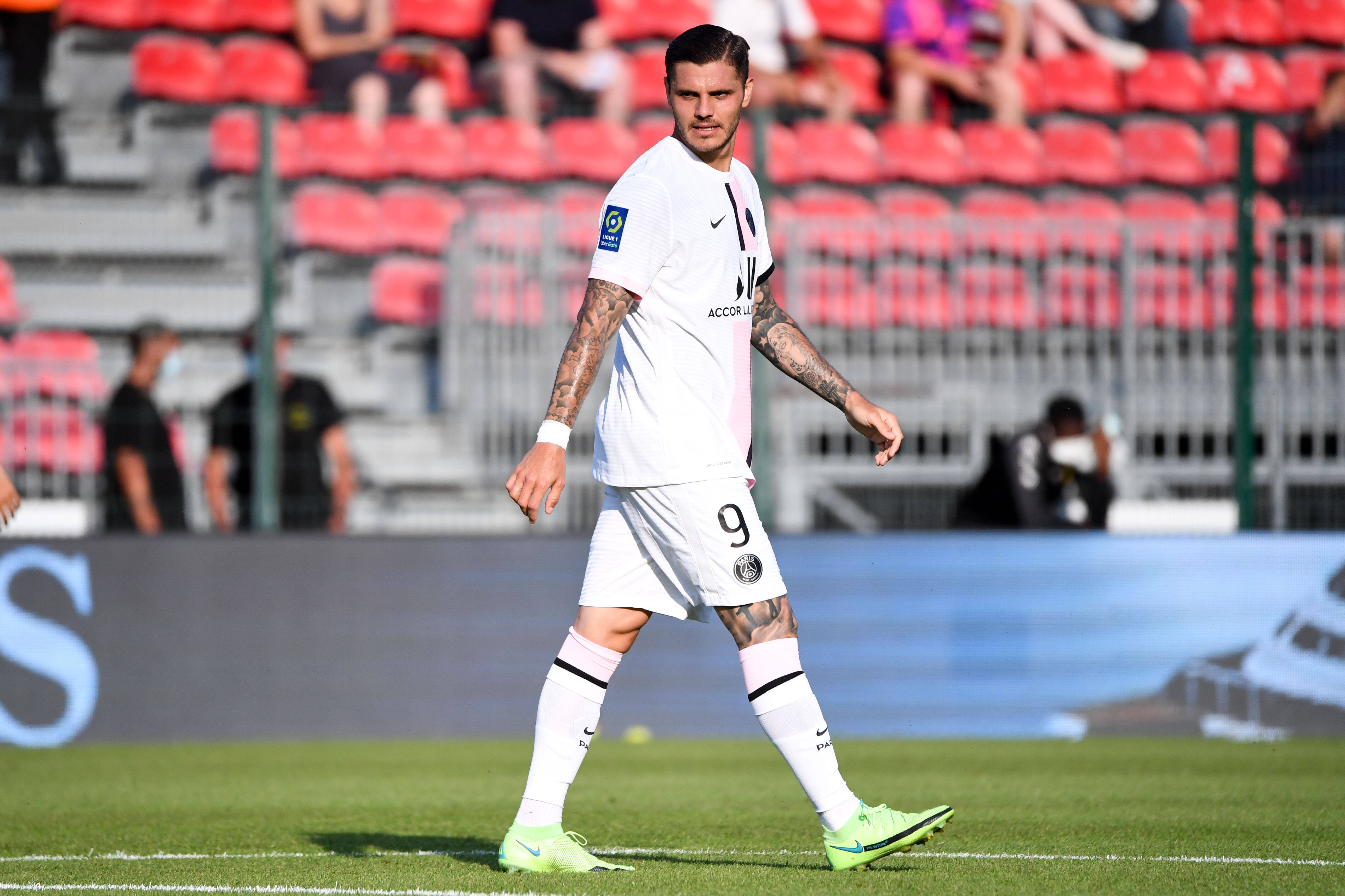