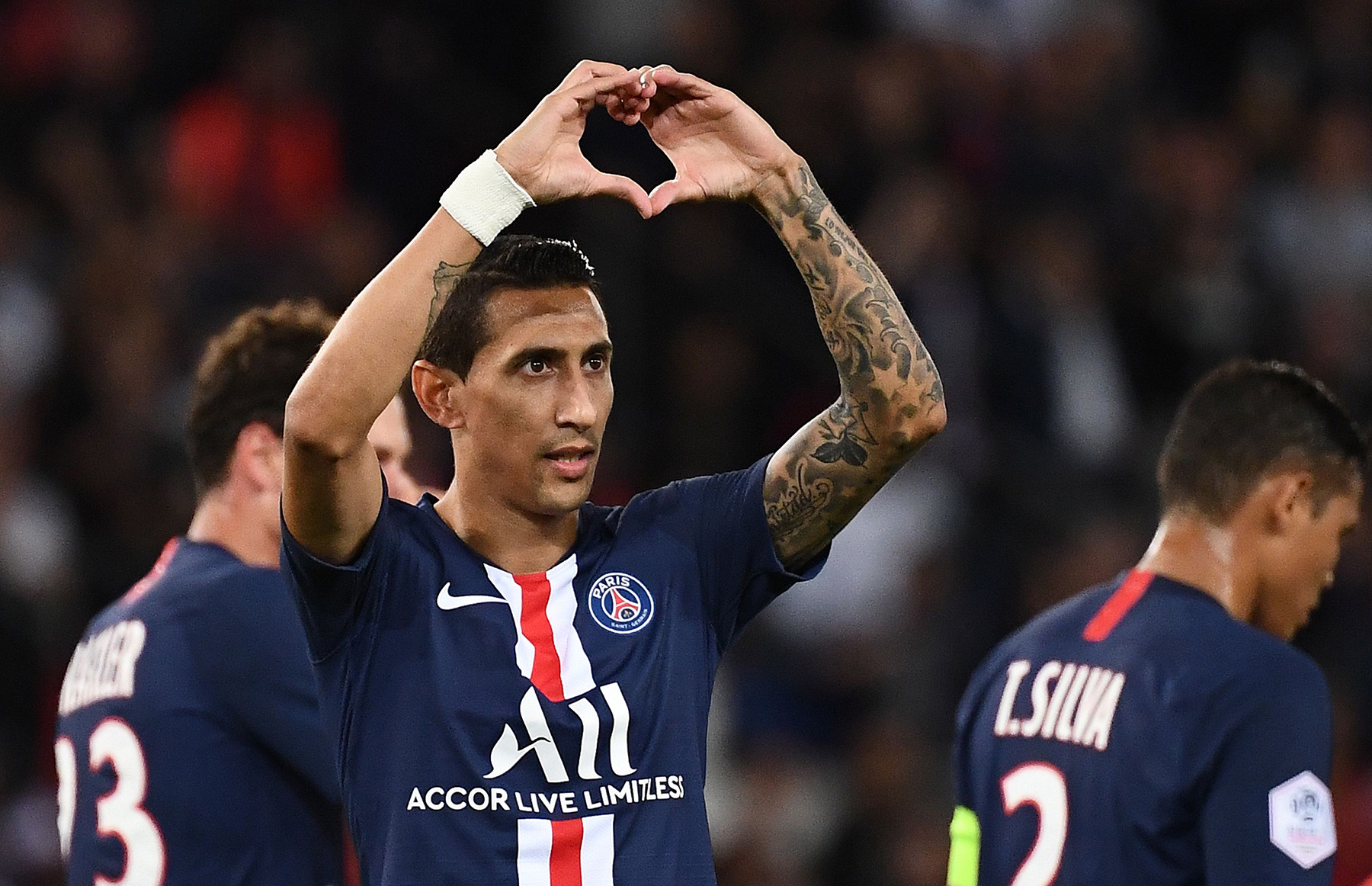 Paris Saint-Germain midfielder Angel Di Maria already has his eyes set on where he would possibly like to play next.

Di Maria spoke to ESPN Argentina to discuss a variety of topics about his career. He was asked about his future and possibly returning to the Argentinian side Rosario Central. Di Maria was clear in his answer that he hopes to someday return to the club where he began his career but noted that such a move would be complicated due to external factors.

“I would also love to play in Rosario Central but in Argentina many things have happened and there is a lot of insecurity,” Di Maria said. “It is increasingly complicated. It’s difficult and that’s why I go moment by moment.”

While Di Maria has considered a possible return to Rosario Central, his time with PSG is likely not coming to an end anytime soon. The Argentine alluded that he has been in recent contract talks with PSG for a possible renewal of his deal, which is set to expire next year.

“I talked about it with my wife, my contract is ending, and PSG wants to renew,” Di Maria said. “I then want to go month by month and then take a decision. Thank God that I have the possibility to make such a decision.”

If Di Maria continues to perform as he has done so over the past year, it will become inevitable that PSG will aggressively push to extend his current contract deal.