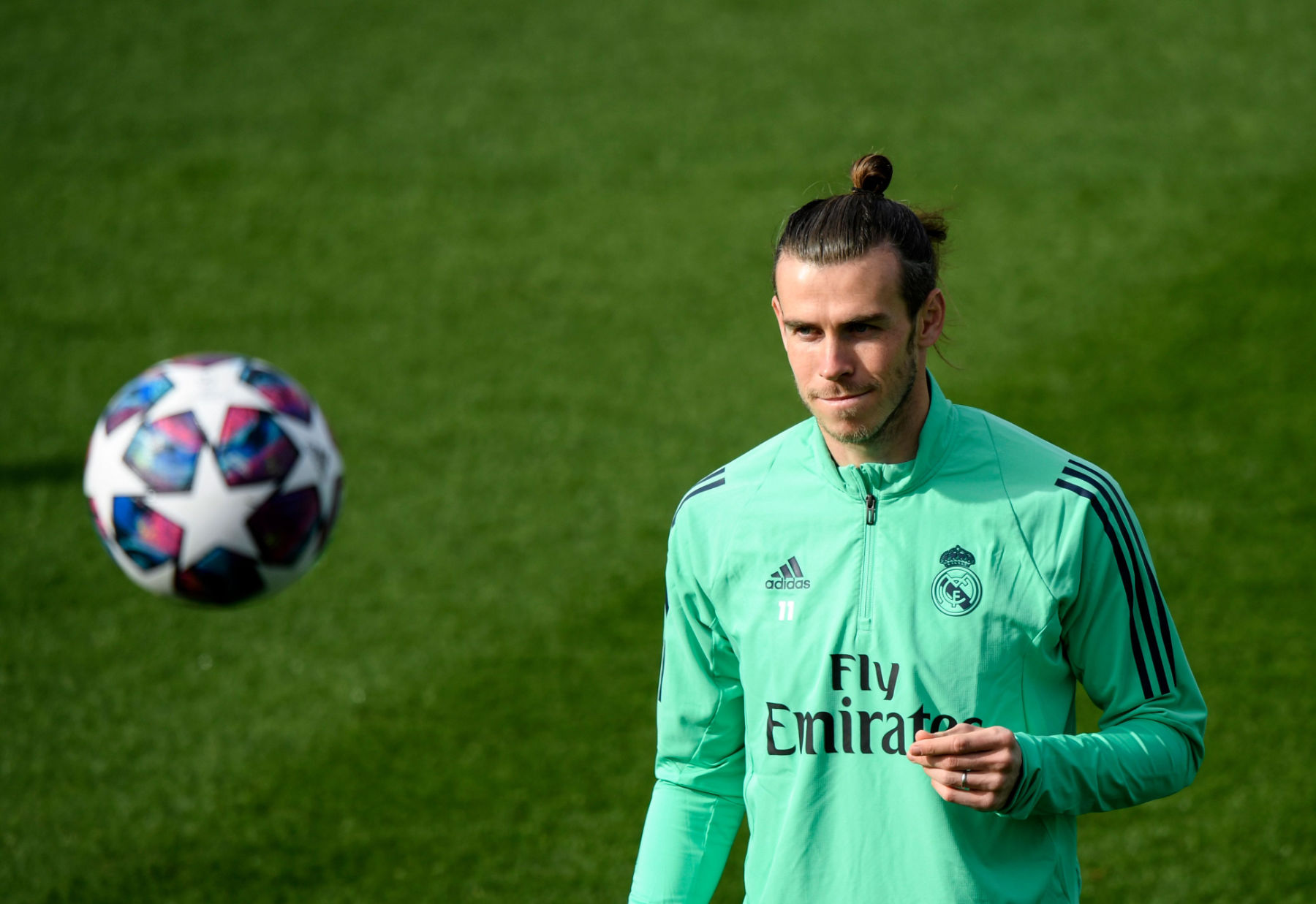 Opinion PSG Mercato
Why the Time is Right for PSG to Move for Gareth Bale
By PSG Talk Contributor - 25 August 2020, 15:27

Paris Saint-Germain are on the brink of achieving something special with this team. After reaching the UEFA Champions League final, PSG’s CEO has also pulled no punches off the field by insisting that Neymar Jr. and Kylian Mbappé will be retained for as long as possible, with the French champions hell-bent on strengthening their squad further to push for European supremacy. President Nasser Al-Khelaifi intimated that the club’s hierarchy is working hard to encourage the pair to sign new long-term deals despite interest from FC Barcelona and Real Madrid.

Whether Neymar and Mbappé choose to remain or not, PSG must continue to evolve their squad if they want to be mentioned in the same category as the best teams from the Premier League, La Liga, and Bundesliga. Even if the duo agree to new contracts, they will need support from elsewhere in the team to take PSG from Ligue 1’s dominant force to Europe’s footballing superpower. That support could be provided from Welsh outcast Gareth Bale, whose days at Madrid are looking increasingly numbered.

Could PSG offer Bale a route out of his Madrid nightmare?

The 31-year-old has never seen eye-to-eye with Madrid boss Zinédine Zidane since the Frenchman took charge at the Bernabéu. Zidane has become increasingly critical of Bale in public, while Bale’s body language on the training field and in the stands has the air of someone who knows his time is up in Madrid. Nevertheless, Bale is on a monstrous £600,000-a-week deal with Real Madrid – a contract that runs until the summer of 2022. As one of the world’s best wide forwards, it would be a crying shame if someone like PSG couldn’t entice Bale away from such a contract to play week-in, week-out for another Champions League contender.

His power, pace, and delivery from wide areas would be lapped up by Mbappé, whilst helping to take the creative ‘heat’ off the shoulders of Neymar. With Angel Di Maria starting to enter the twilight of his career and Edinson Cavani all set to depart PSG this summer, Bale would be a clever addition to the forward line of Les Parisiens. Commercially, the deal would make sense in terms of shirt sales and tactically it would be a flexible option for boss Thomas Tuchel, given Bale’s ability to play through the middle or wide left.

Whether Bale’s hunger for the game is still there remains to be seen. Away from the Real Madrid training ground, the Welshman has a fierce appetite for playing golf. He has even been photographed holding a flag saying “Wales. Golf. Madrid. In That Order”. Bale is such a huge golf fan that he opted to have a replica of the 17th hole at TPC Sawgrass – the home of The Players Championship – in his back garden. The Players Championship is up there with the four golf “majors” as one of the most popular tournaments for golf betting odds, with television broadcast coverage offered worldwide to bettors and golf fanatics alike.

Bale was recently interviewed by Eric Anders Lang as part of his podcast in the US. The Welshman couldn’t hide his bemusement at the way the media had slated his passion for golf, positioning it as a lack of commitment to Real Madrid and football in general. He said that Madrid’s club doctors were “fine with it” and had confirmed there are no medical reasons for him not to play regularly, suggesting that some journalists sought to use it as an easy stick to beat him with. 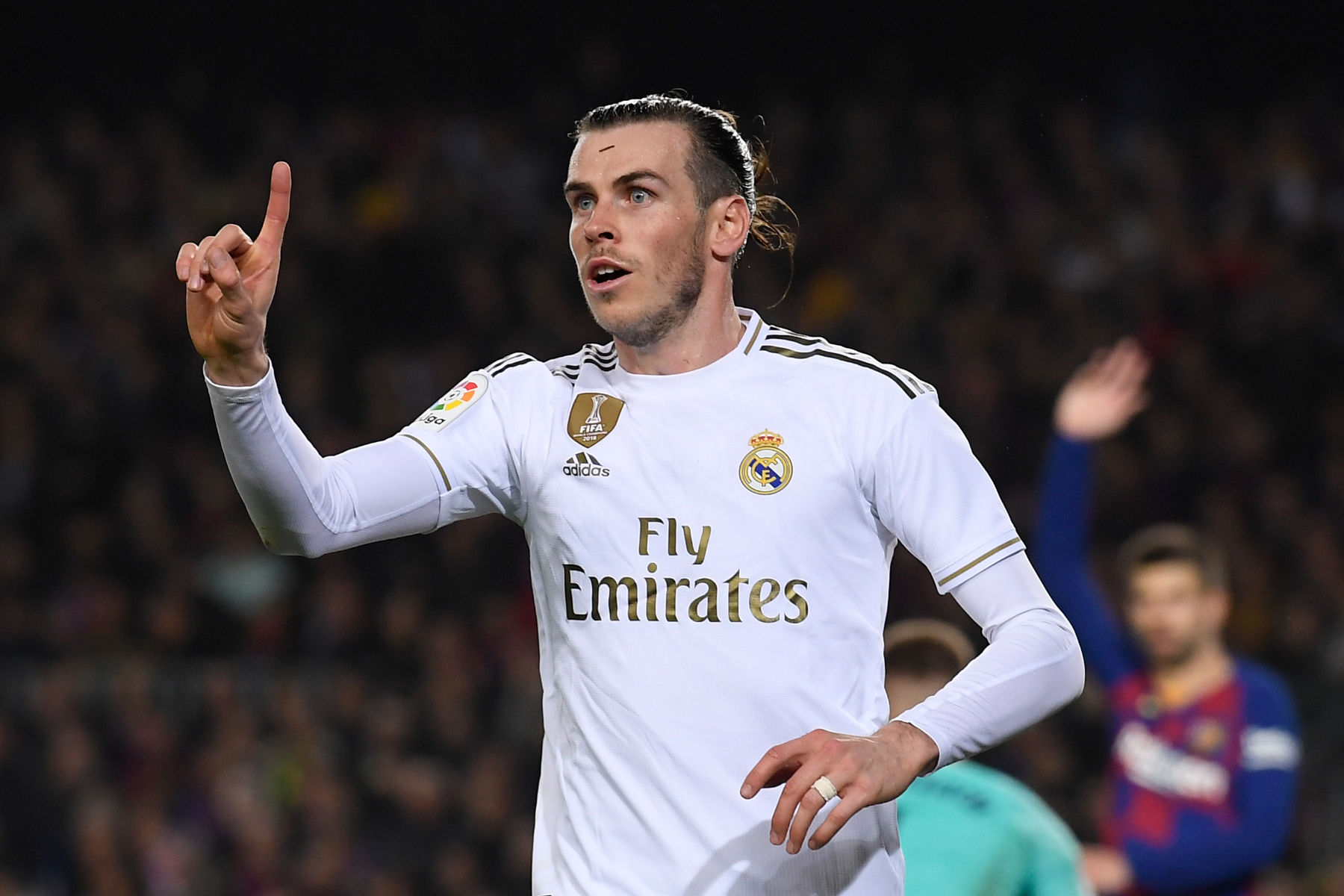 PSG snapping up Bale from his Madrid nightmare and playing him to the left of a central Neymar and Mbappé on the wide right would create a ‘Galáctico’ front three that would be the envy of all top-flight European clubs. Neymar’s propensity to drop deep and drag central defenders with him would create space for Bale to roam in behind. Of course, the biggest challenge for Thomas Tuchel would be successfully massaging the egos of three of the biggest names in world football today. If he has the man-management skills to make them feel loved, it could be a marriage made in heaven.