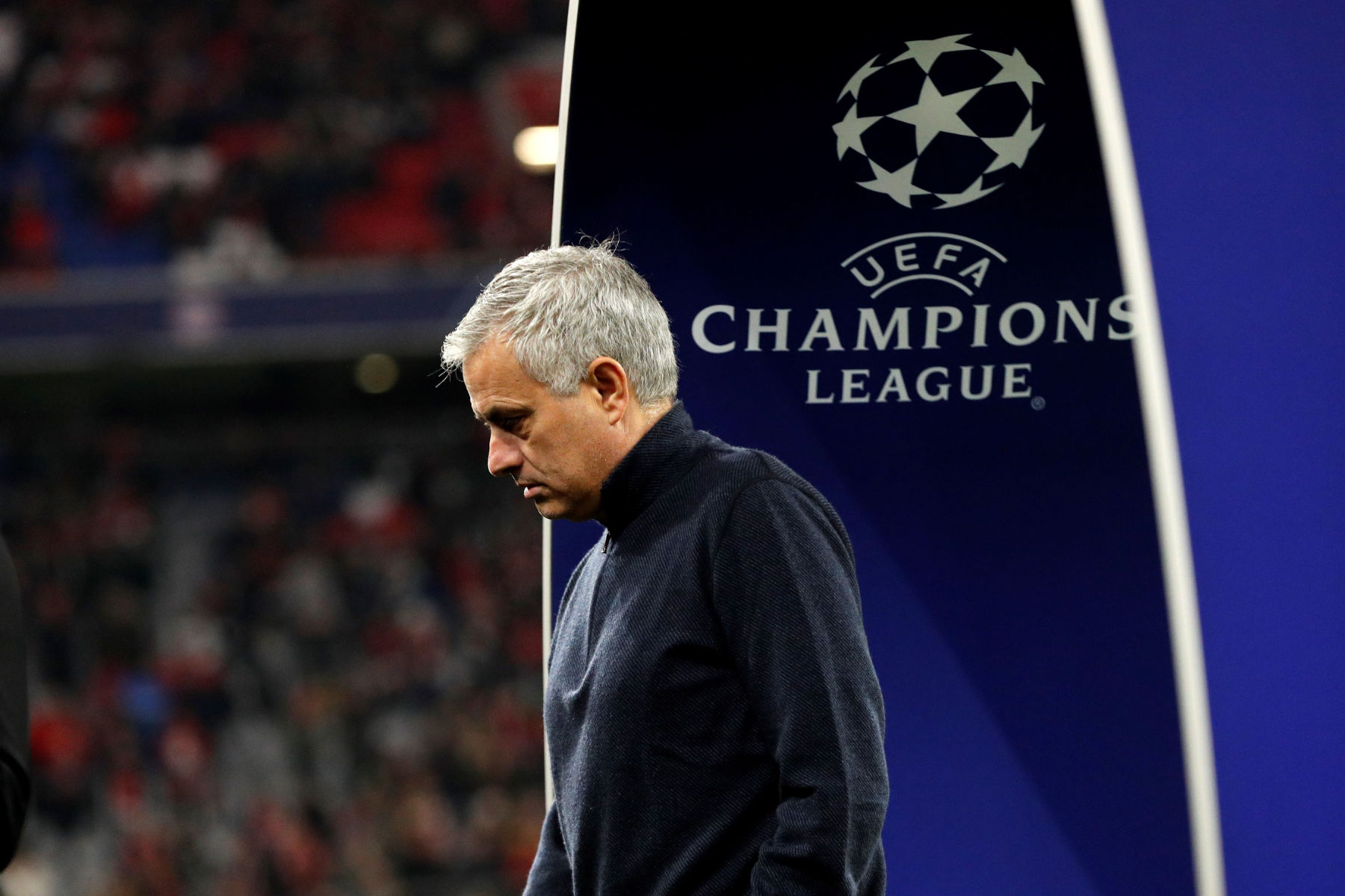 Video
Video: PSG’s Inability To Win the Champions League Comes as a Surprise To José Mourinho
By Eduardo - 22 August 2020, 13:25

José Mourinho climbed to the mountain top and knows what it takes to win the UEFA Champions League. The Tottenham Hotspur manager won Europe’s top prize on two occasions with FC Porto in 2004 and Inter Milan in 2010.

In an interview with Goal, Mourinho touches on Paris Saint-Germain’s inability to win in the Champions League since Qatar Sports Investment took over in 2011.

“I think it’s a failure that they didn’t win it in the previous two seasons because for the last five or six years the investment has been crazy, the list of the best players there is incredible,” Mourinho said.

The 57-year-old went on to name some of the stars that Les Parisiens have had to emphasize how confusing it is to him that the Champions League trophy continues to elude the club.

“How many seasons Thiago Silva has been there, Marquinhos has been there, and then all the greats, Ibra (Zlatan Ibrahimovic), (Edinson) Cavani, Neymar, (Kylian) Mbappé,” Mourinho said. “It’s, of course, it’s their dream, and for the first time they come into this kind of situation, and this is the kind of game where these guys normally thrive, although I think as a team they are not in another world, they are players from another world.”