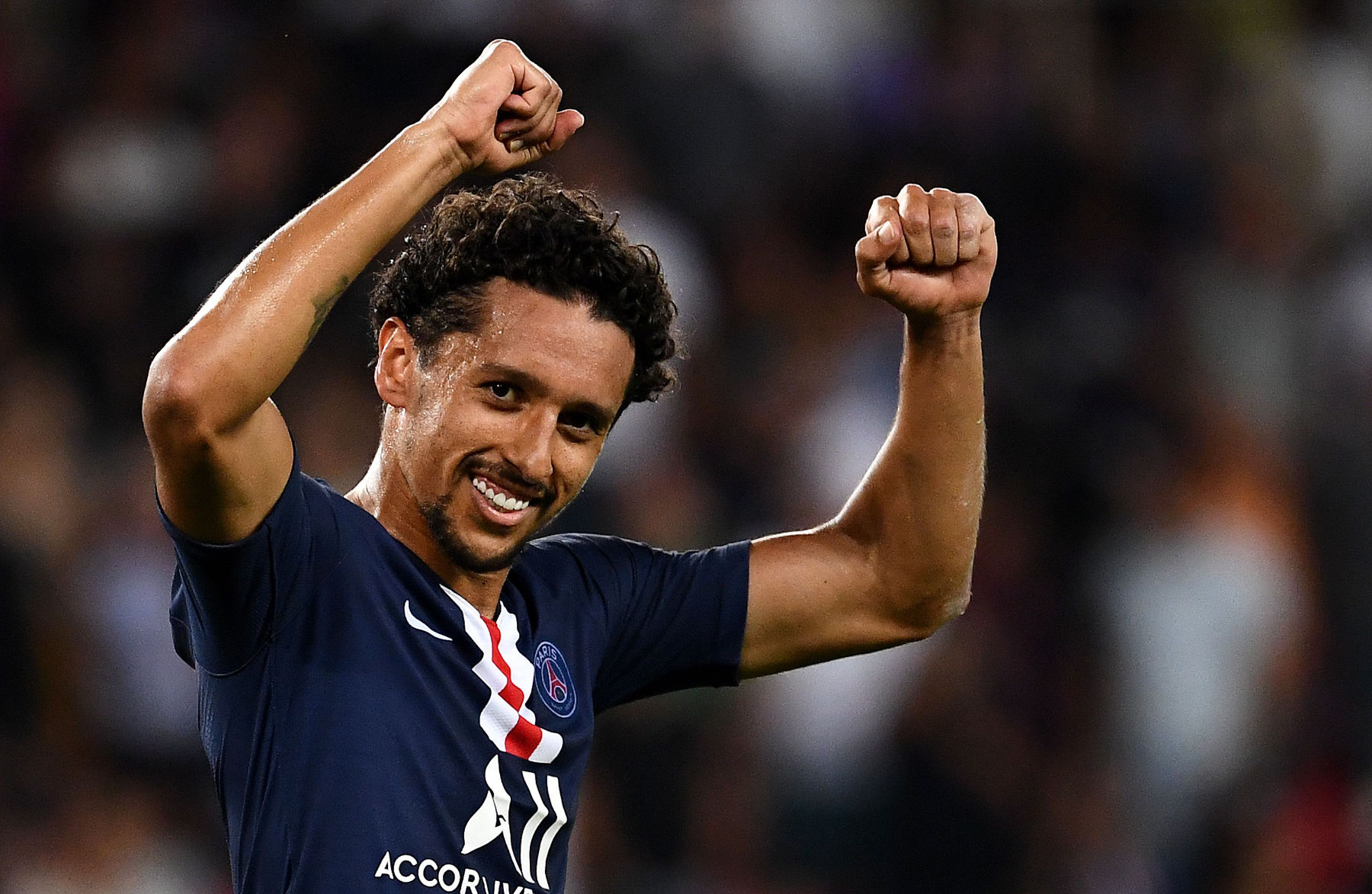 Video
Video: Marquinhos and Choupo-Moting Save PSG with Late Clutch Goals to Advance in the Champions League
By Steve Zavala - 12 August 2020, 21:09

Paris Saint-Germain was minutes away from being eliminated once again in the UEFA Champions League quarterfinal stage until two unlikely heroes stepped up. Defender Marquinhos saved the day with a late tap-in goal to tie the game at 1-1 against Atalanta.

Marquinhos levels the score with minutes left on the clock! pic.twitter.com/3u3Mgf1yCR

Minutes later, Eric Maxim Choupo-Moting scored a late game-winning goal to put PSG up 2-1 and clinch them the quarterfinal win. The sequence was all thanks to a super assist by Neymar.

PSG will now await the winner of the Atletico Madrid against RB Leipzig duel as it moves on to the semifinals of the tournament. 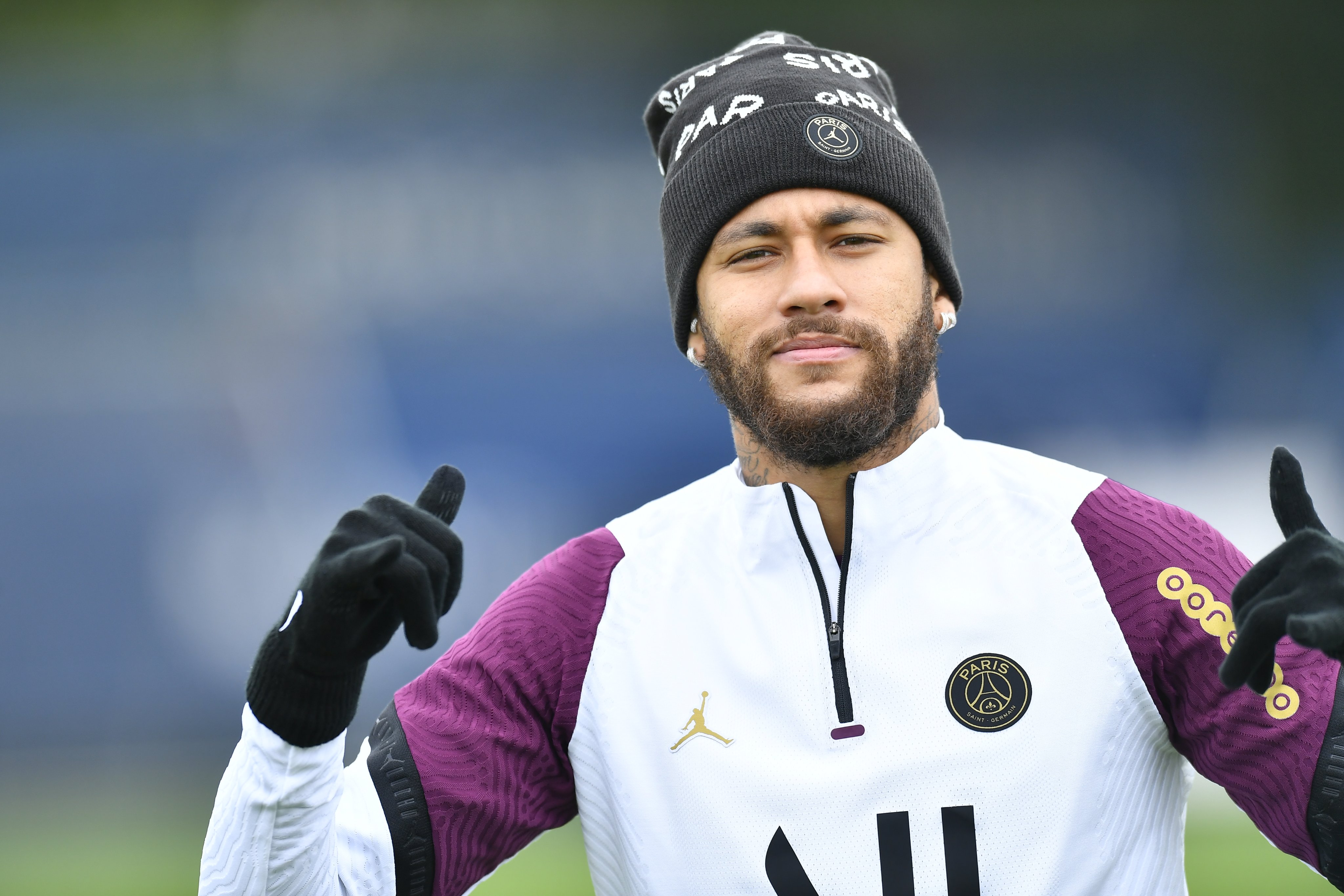 Video: Messi, Neymar and Ramos Feature in Training With PSG Ahead of the Fixture vs. Nantes
19 November 2021, 21:20
Follow Us