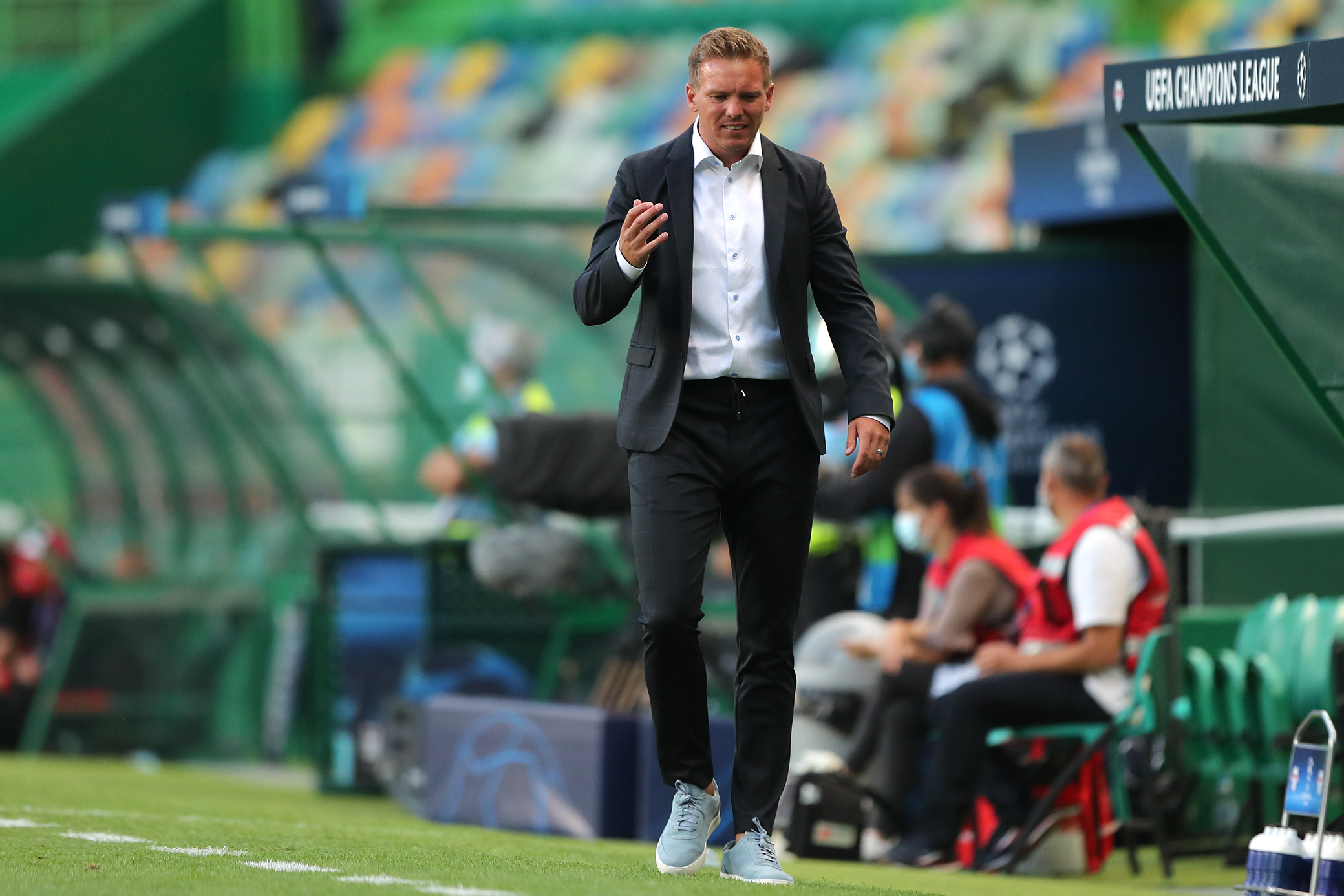 In his pre-match press conference, RB Leipzig manager Julian Nagelsmann spoke with the media as he prepares for the UEFA Champions League semi-final matchup against Paris Saint-Germain, where Culture PSG relayed his words.

One of the questions a reporter asked the 33-year-old is his approach to defending Neymar Jr. and Kylian Mbappé for 90 minutes. Nagelsmann could’ve given a generic answer, but admitted that it would be difficult to defend due to their free-spirit style of play. Furthermore, stating that few teams succeed in shutting down these players.

“I can’t predict every move Neymar has and every situation he’s going to create and then tell my players. Even Thomas Tuchel cannot do it,” Nagelsmann said. “Players at this level are free-spirited and do things that no one can predict. If you just hope to defend on Neymar and Mbappé for 90 minutes, it’s going to be difficult. Few teams succeed.”