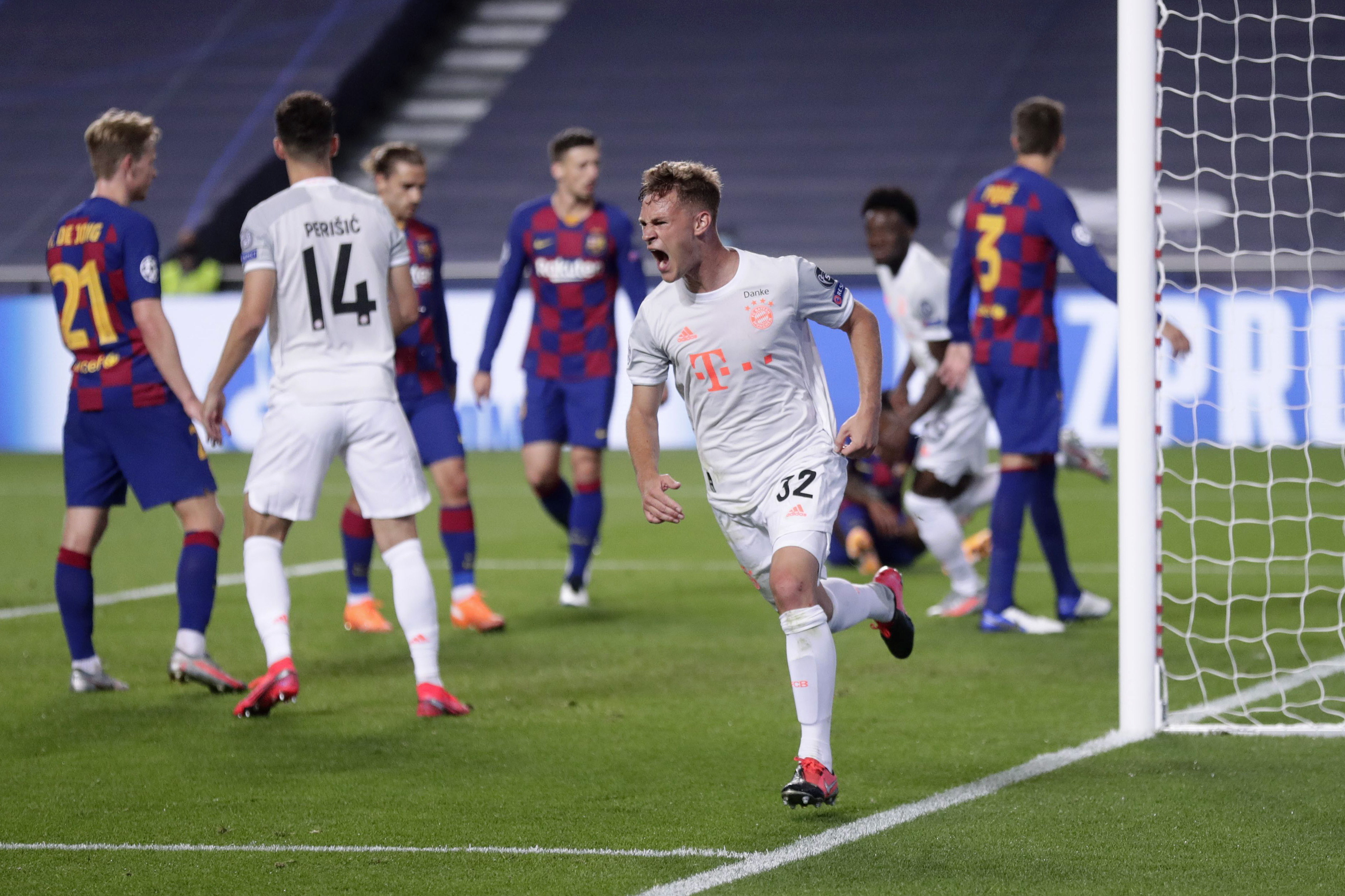 Video
Video: Joshua Kimmich on the Kind of Match He Expects Against PSG and the Importance of the Champions League for Bayern Munich
By Eduardo - 23 August 2020, 7:10

Right-back Joshua Kimmich was the FC Bayern Munich representative who spoke with the media ahead of their UEFA Champions League matchup against Paris Saint-Germain, where RMC Sport relayed his words.

One of the various questions that the 25-year-old answered was over their squad’s preparation, and although this is a final, Kimmich states that nothing will change. The defender adds what type of match he expects from PSG.

“As with every Champions League match, we prepare in the same way. There is not much change. We had one less break day. But we feel that there is a very good atmosphere, everyone is very happy for this final. Personally, I have never played a C1 final. The joy is very great,” Kimmich said. “What type of match against PSG? We expect a match with two teams of the same level, at the top, and who deserve to go to the final.”

Finally, Kimmich discusses the importance of this Champions League final for the Bavarian club.

“In a club, there isn’t a bigger title. When we were kids, we were always happy to see these matches. Unfortunately, this time it is happening without the supporters. It is a very great opportunity that we want to seize,” Kimmich said. “The generation before us needed a try before they finally won it. We want to do it the first time. This competition is truly unique. The anthem is magical; on the pitch, you can feel it’s something very special.”