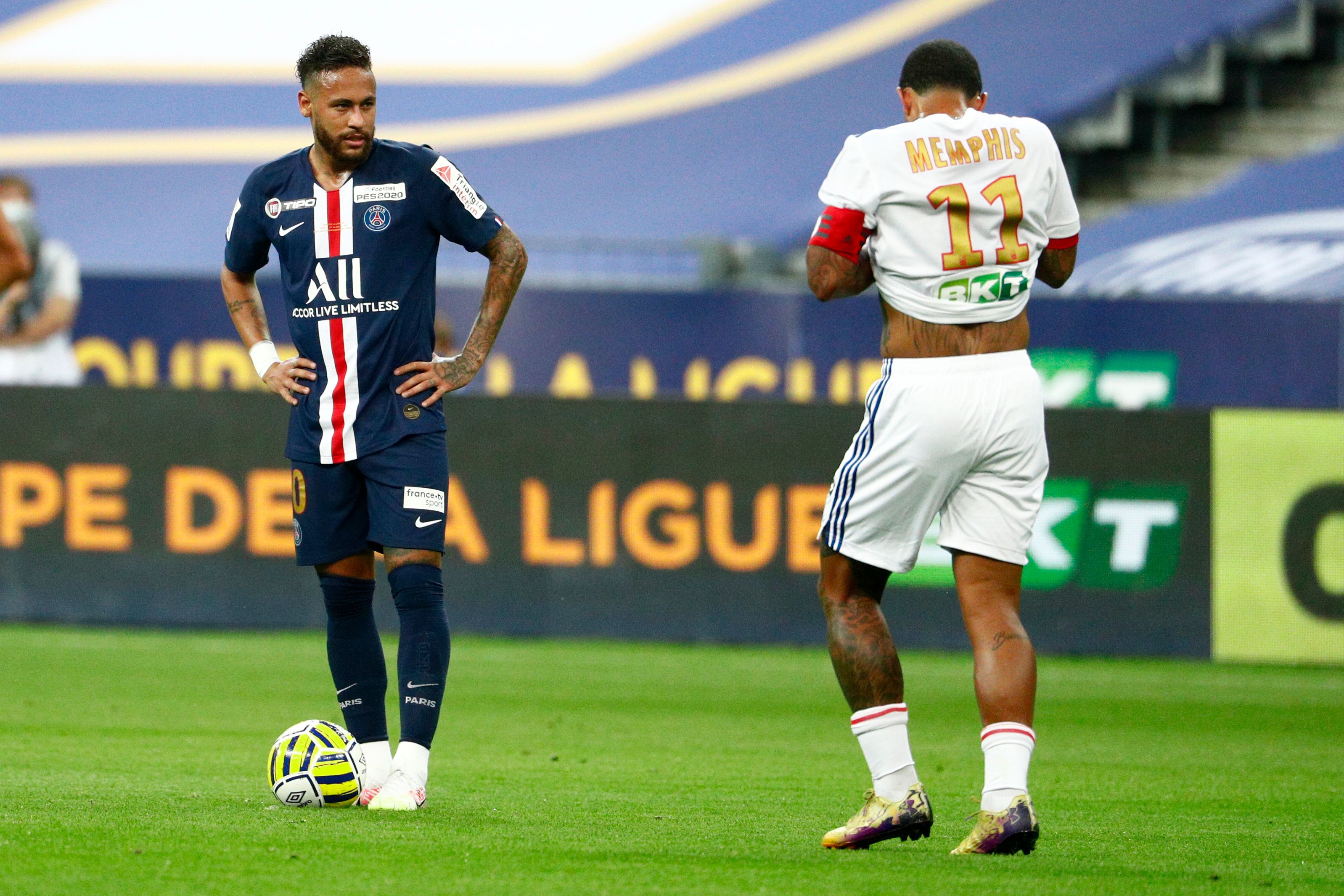 Anyone that supports a Ligue 1 club has heard these two words, farmers league. Usually, a phrase that comes from fans of the Premier League to dismiss the quality of play of French leagues. Even though they’re the first want players from these clubs.

Nonetheless, like 2020, the UEFA Champions League is having a weird season. Paris Saint-Germain reached the semi-finals of the competition, and Olympique Lyonnais joined them after upsetting Manchester City, marking the first time since 1995-96 that there will be no English or Spanish club in the semi-finals.

This result opened the floodgates for Ligue 1 supporters or the very least football fans that respect the French league to come out with several tweets and memes aimed towards those who typically use the phrase “Farmers League.”

Furthermore, it wasn’t only supporters of Ligue 1 who were enjoying this moment. PSG forward, Kylian Mbappé, sent out a tweet after Lyon’s victory with the words farmers league accompanied by the clown emoji. It resulted in Moussa Dembélé and Memphis Depay chiming in as well.

Enjoy some of the best tweets that should put an end to the farmers league banter.

Premier League fans now gotta shut up about the quality of other leagues. Calling every other league a farmers league without even watching their leagues.

I hate cancel culture, but can we cancel anyone who uses the term "farmers league" in a tweet.

A PSG-Lyon final really would be two massive fingers up to the “farmers league” morons.

This is Ligue 1 Uber Eats & it’s time to take it seriously.