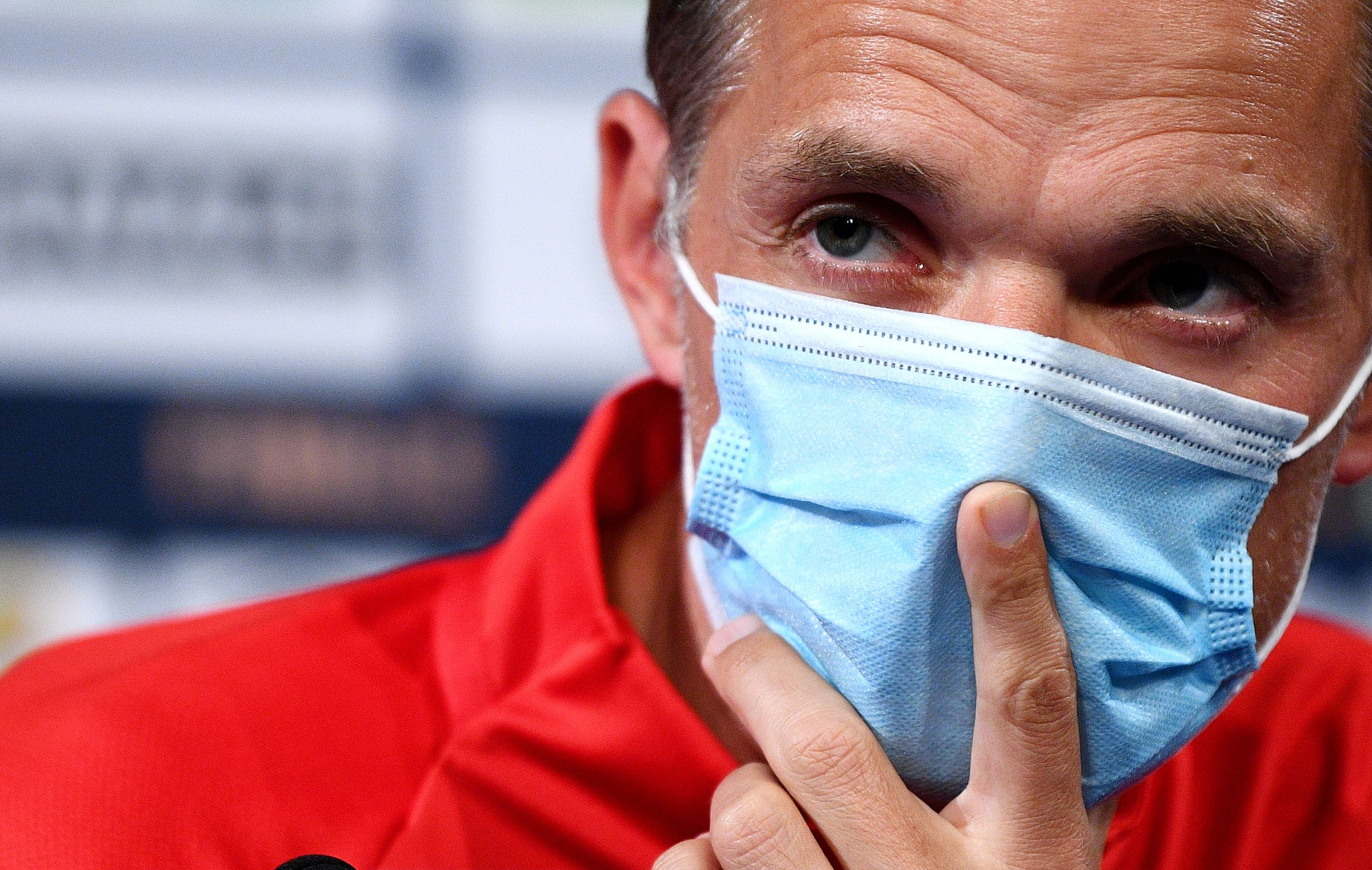 After Paris Saint-Germain won the Coupe de la Ligue on penalty kicks over Olympique Lyonnais, manager Thomas Tuchel spoke with the media. Le Parisien relayed the German’s comments as the capital club celebrates their second trophy in one week.

Tuchel first talked about Les Parisiens winning four trophies this season. Despite what people who don’t follow French football think, it’s quite the accomplishment considering it’s the most any club in France can win. Furthermore, last year against Stade Rennais FC showed, PSG isn’t guaranteed to win everything in France.

“We won four trophies, that’s the maximum. It is necessary to suffer, against a team playing in the round of 16 of the Champions League,” Tuchel said. “We just heard from Ander Herrera at a press conference. I am very proud of him and of my team. They are reliable guys who like to suffer and work together. I am very proud, very happy. We have the opportunity to play a quarterfinal.”

Next up for PSG is their UEFA Champions League quarterfinal matchup versus Atalanta BC. Questions began transitioning to that match in a few weeks as the capital club can now focus on the Italian club.

“Atalanta has the pace, that’s an advantage. We only played two finals,” Tuchel said. “Atalanta has a very particular style. They are super strong. We have twelve days to prepare. I did not watch Atalanta. I prepared Saint-Etienne then Lyon.”

Finally, the media asked for an update on the status of Juan Bernat. PSG has a friendly against FC Sochaux-Montbéliard next week, and Tuchel is hopeful that Bernat will participate as it’s their tune-up match before taking on Atalanta.

“I really hope he will be there. It’s already too long,” Tuchel said. “He has to come back. He has the ability to find solutions. He’s an extraordinary player. He still felt things yesterday. We are looking.” 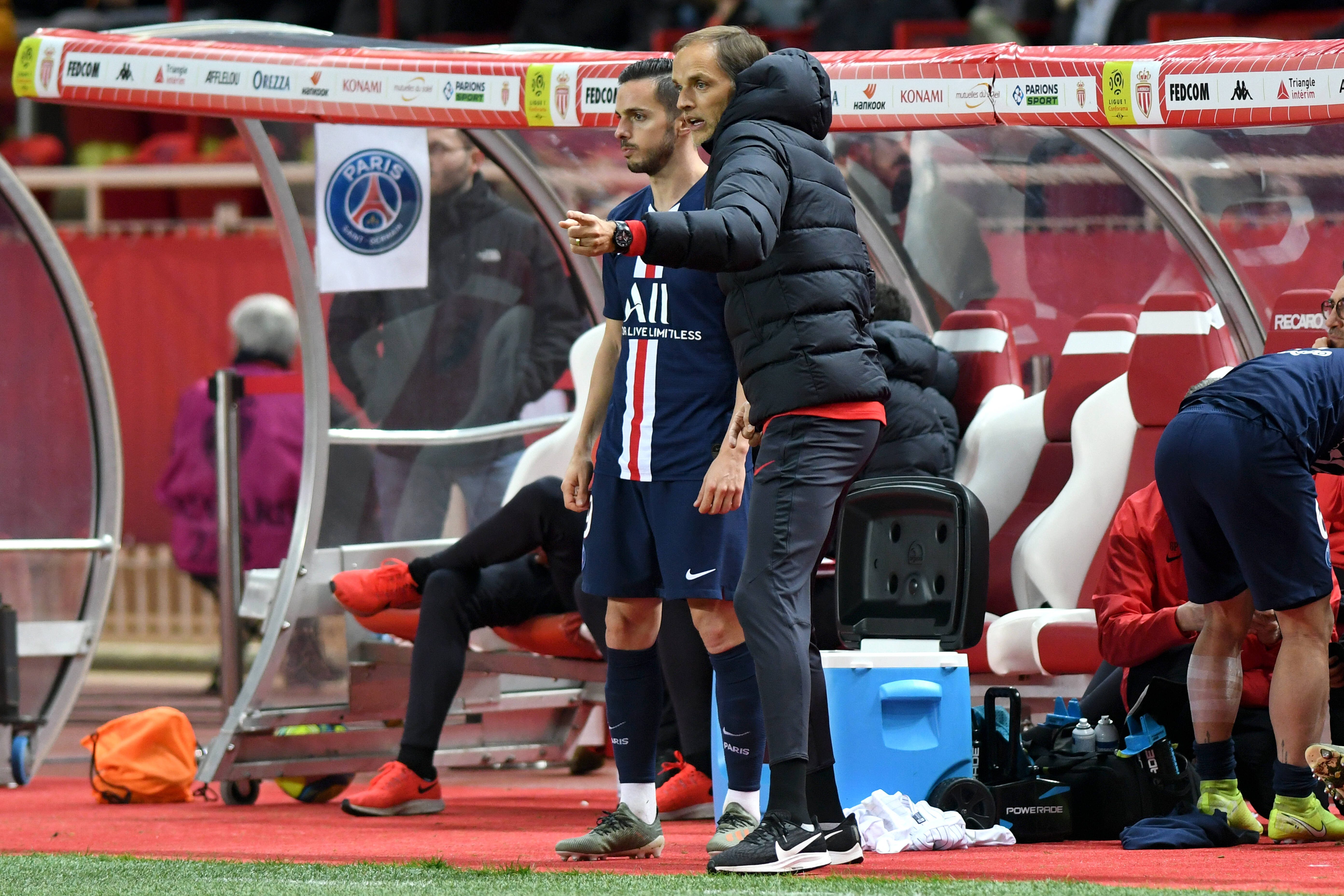