News
‘The Calendar Is Just Too Full’ – UEFA President on Keeping the Single-Game Elimination Format
By Eduardo - 14 August 2020, 8:50

As a result of the coronavirus pandemic, the UEFA Champions League had to make some changes to the competition.

Europe’s governing body was first relocating the entire tournament to Lisbon, Portugal, due to the low number of coronavirus cases in the country. From the quarter-finals and onward, all matches would take place from the Portuguese capital.

The next change that UEFA did was eliminate the two-leg format with all knockout-stage matches turning into single-game elimination matches. This new format has provided some dramatic finishes in the first two quarter-final matches with Paris Saint-Germain and RB Leipzig winning in the late stages.

With the format’s excitement, many have discussed if there should be a change to the Champions League format for the knockout-stages. However, UEFA president Aleksander Čeferin made it clear when speaking to AFP Sports that due to what’s going on in the world that this change is a one-off and expects the tournament to head back to the two-leg system.

“This tournament could be interesting in the future, but I don’t think we can do it because the schedule is too dense, and we have to keep the national leagues in mind,” Ceferin said. “The calendar is just too full. I don’t know when to insert a tournament for a week or two in May. I think it’s impossible, so no, we don’t have a plan to do the same competition next year.” 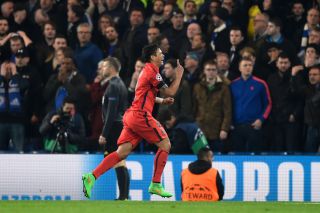 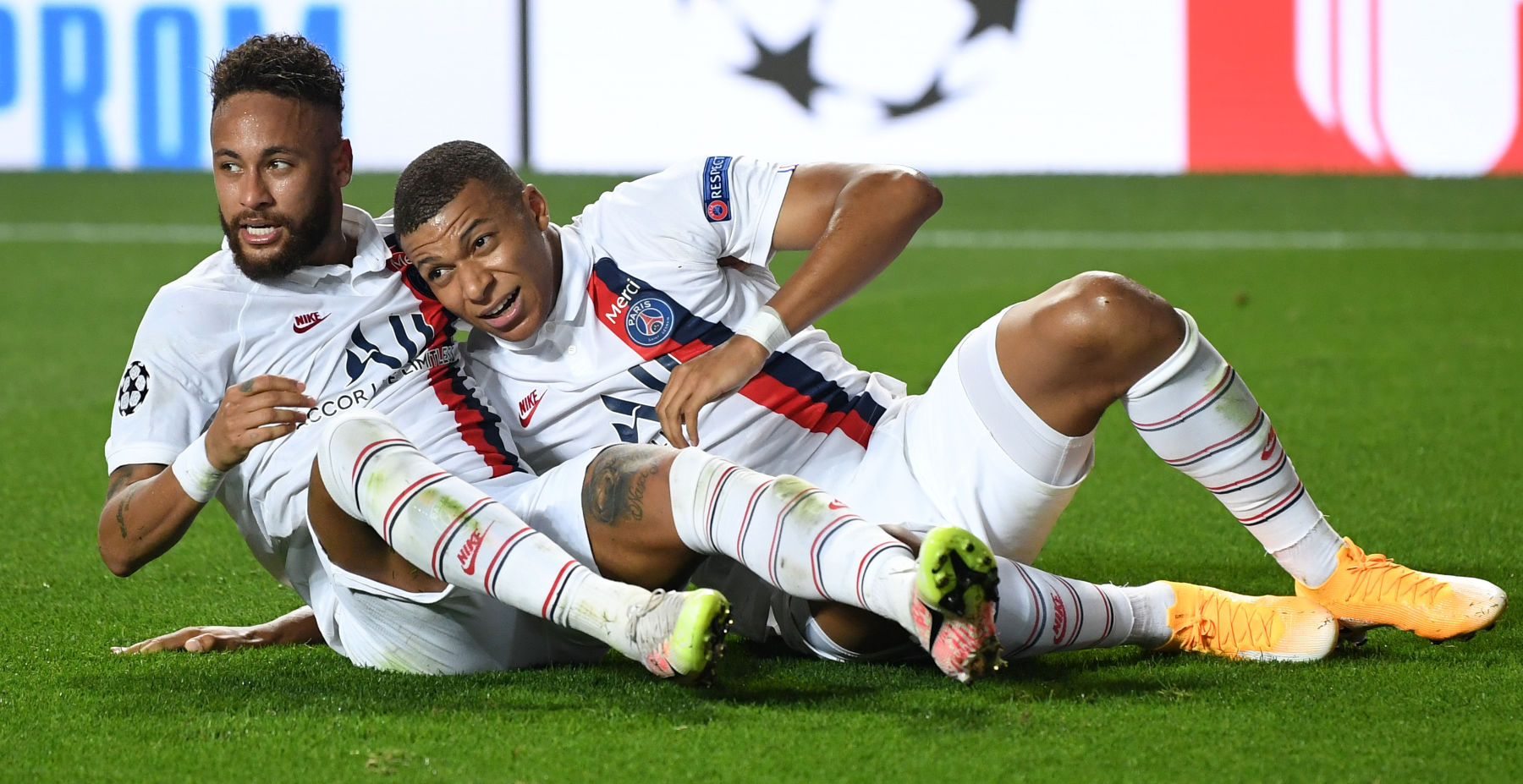