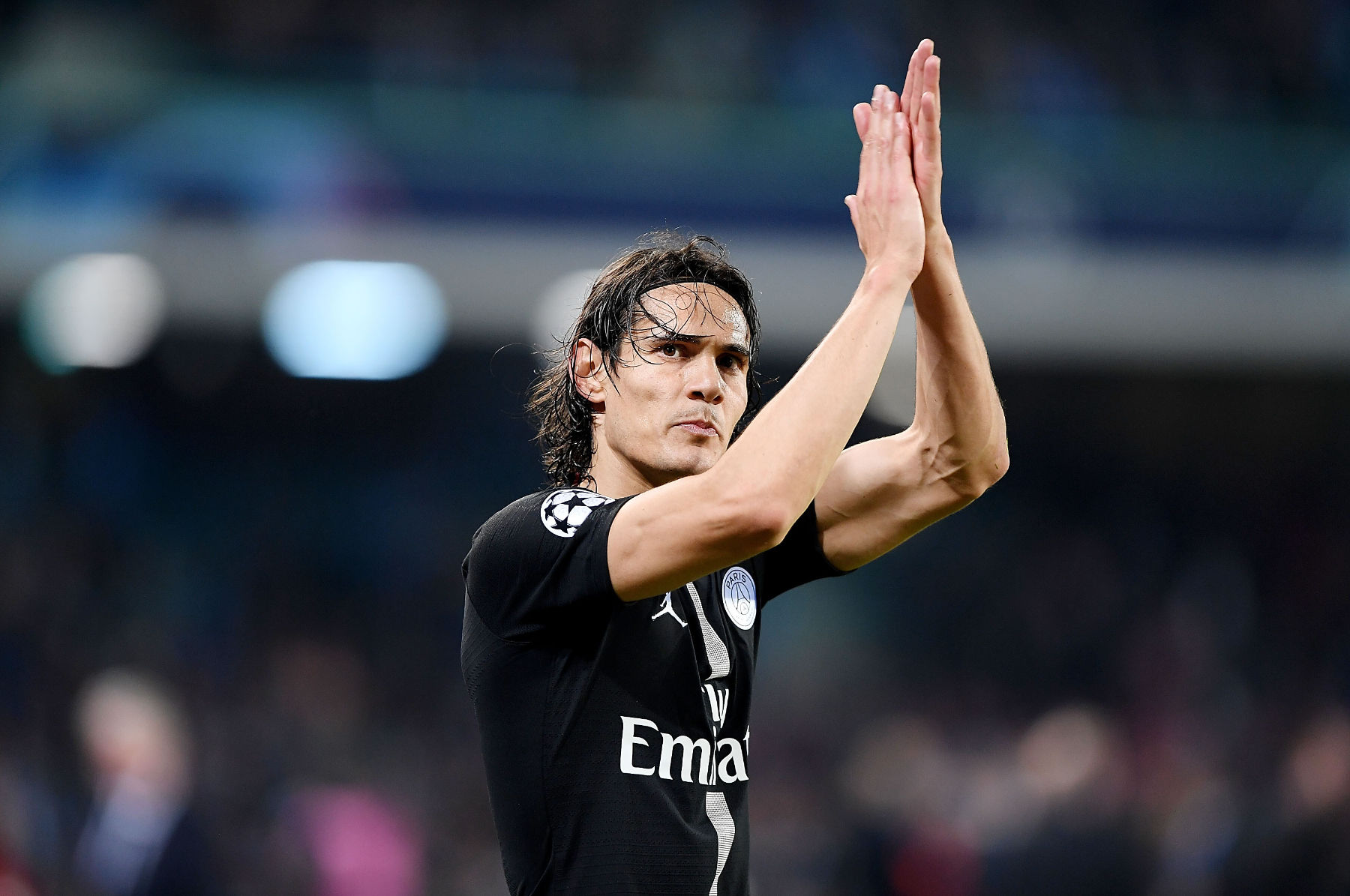 The reigning La Liga champions are keen on bringing in a quality backup forward over the current transfer window. Real Madrid was not relatively pleased with the performances of backup forwards Luka Jovic and Mariano Diaz this past season. Jovic was one of Real’s top signings from last summer but failed to meet expectations as he notched two goals over 27 appearances in all competitions. Diaz did not provide much of a spark either with one goal over seven appearances.

Cavani is still on the lookout for a new club following his fallout with Premeira Liga side S.L. Benfica. The Portuguese ended its pursuit of Cavani last week after deciding not to meet the Uruguayan’s hefty wage demands. Thus, Cavani remains a free agent with the ability to sign with any team without a transfer fee being posted to acquire him.

Cavani has never played in La Liga, so Real Madrid could be a intriguing option for the forward in the case that he is aspiring for a new challenge in his career.