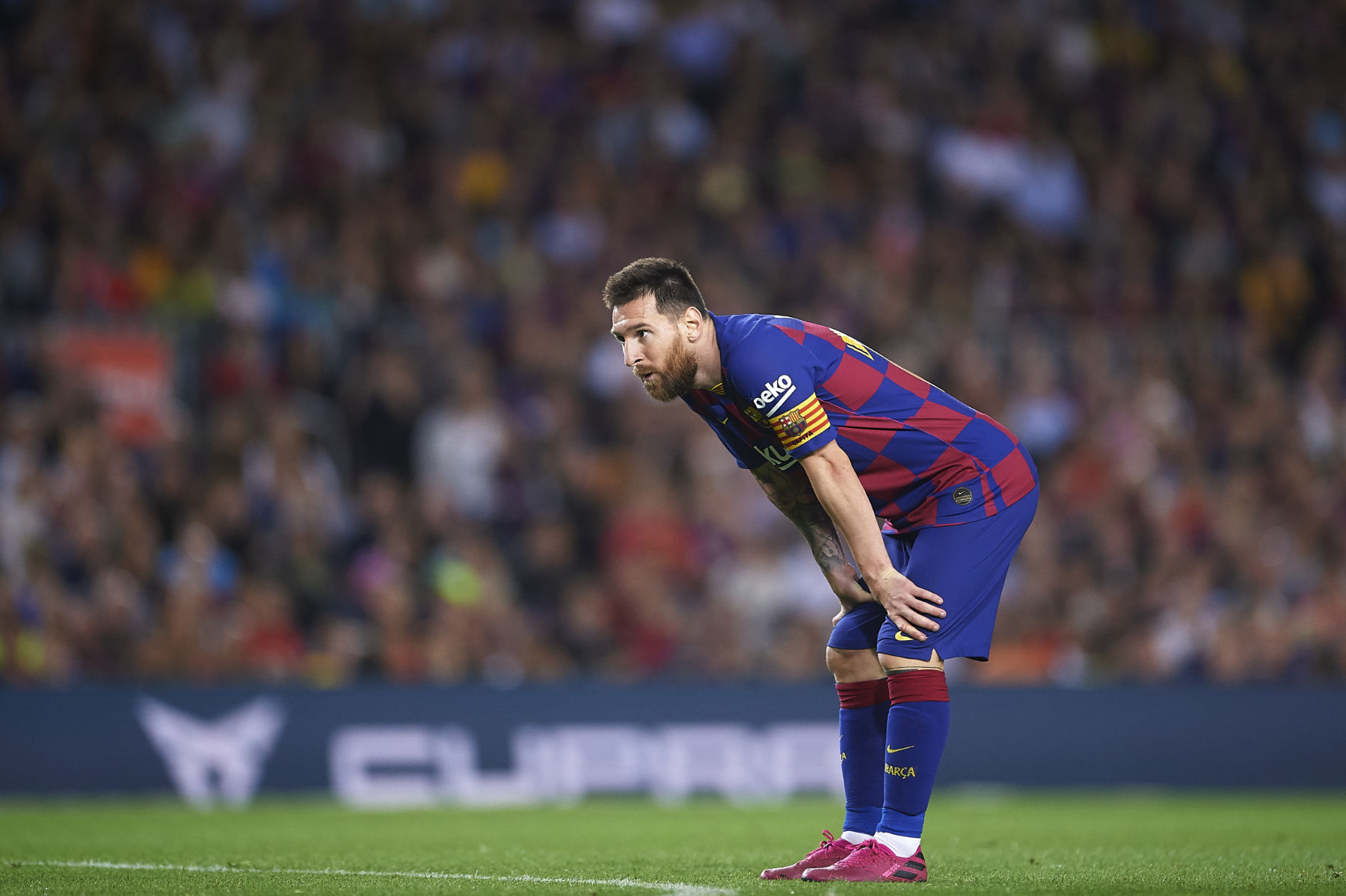 Paris Saint-Germain is still aiming to pursue FC Barcelona forward Lionel Messi for a blockbuster move, according to a report from the Spanish-based outlet Sport.

The report mentions that PSG has already had inner discussions on whether it should join the Messi sweepstakes. Following the talks, the board decided to move forward in pushing for a Messi deal if he becomes available as it eyes reuniting him with current PSG forward and former teammate Neymar. But before PSG can enter into possible negotiations with the Argentine forward for a mega-contract agreement, PSG would need to offload talents in order to comply with FIFA’s Financial Fair Play regulations.

The Sport report also hit on the talking point surrounding Messi’s wages. PSG would not have an issue meeting Messi’s high wage demands, especially considering that Edinson Cavani and Thiago Silva’s contracts are now off the books after their departures via free agency. However, PSG would have to be creative if it would need to orchestrate a transfer offer to acquire Messi from the Catalan club.

The discussion of whether acquiring Messi via a free agent deal or transfer move has been the main issue surrounding his pending departure. According to an official statement released by La Liga, Messi can only leave this summer via his €700 million release clause, although the Argentine believes that he can depart from the club via a free transfer.

The resolution to Messi’s contract dispute with Barca can make or break whether PSG will be able to reach serious contract negotiations with the six-time Ballon d’Or winner.

Video: ‘He Has a Very Important Mental Strength’ – Mauricio Pochettino Discusses the Retirement Comments Made by Neymar
14 October 2021, 20:00
Follow Us