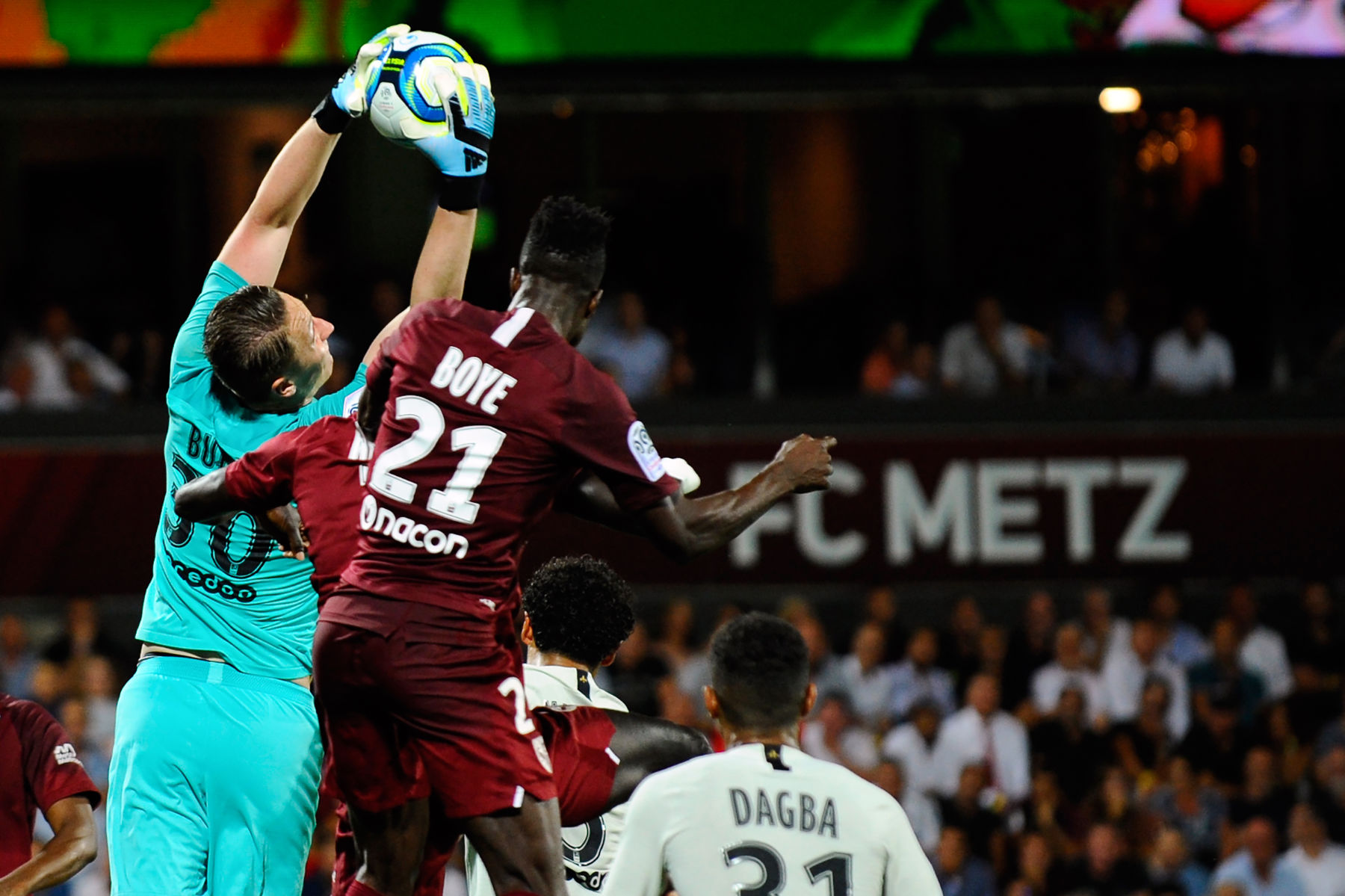 In March, Real Betis was reportedly showing interest in Paris Saint-Germain goalkeeper Marcin Bulka. The Spanish club wanted a loan deal for the 20-year-old, but after that initial report, news linking Bulka to the La Liga club cooled off.

However, it seems Los Verdiblancos are circling back on the Poland international.

According to Estadio Deportivo, Bulka is on the shortlist of names that Betis is looking at as they’re looking to improve their goalkeeper situation. Nonetheless, the Spanish club is looking for a proven starter, so if that’s the standard, then it’s safe to assume Bulka isn’t their number one target.

Furthermore, the report doesn’t state if they’re interested in a loan or permanent deal for the young goalkeeper. Betis isn’t the lone club targeting Bulka. Genoa CFC is also monitoring the 20-year-old.

If PSG does decide to loan Bulka to a club, they’ll need to sign him to an extension as his contract expires next summer. In May, the Poland international mentioned there were talks of an extension, but nothing has materialized. 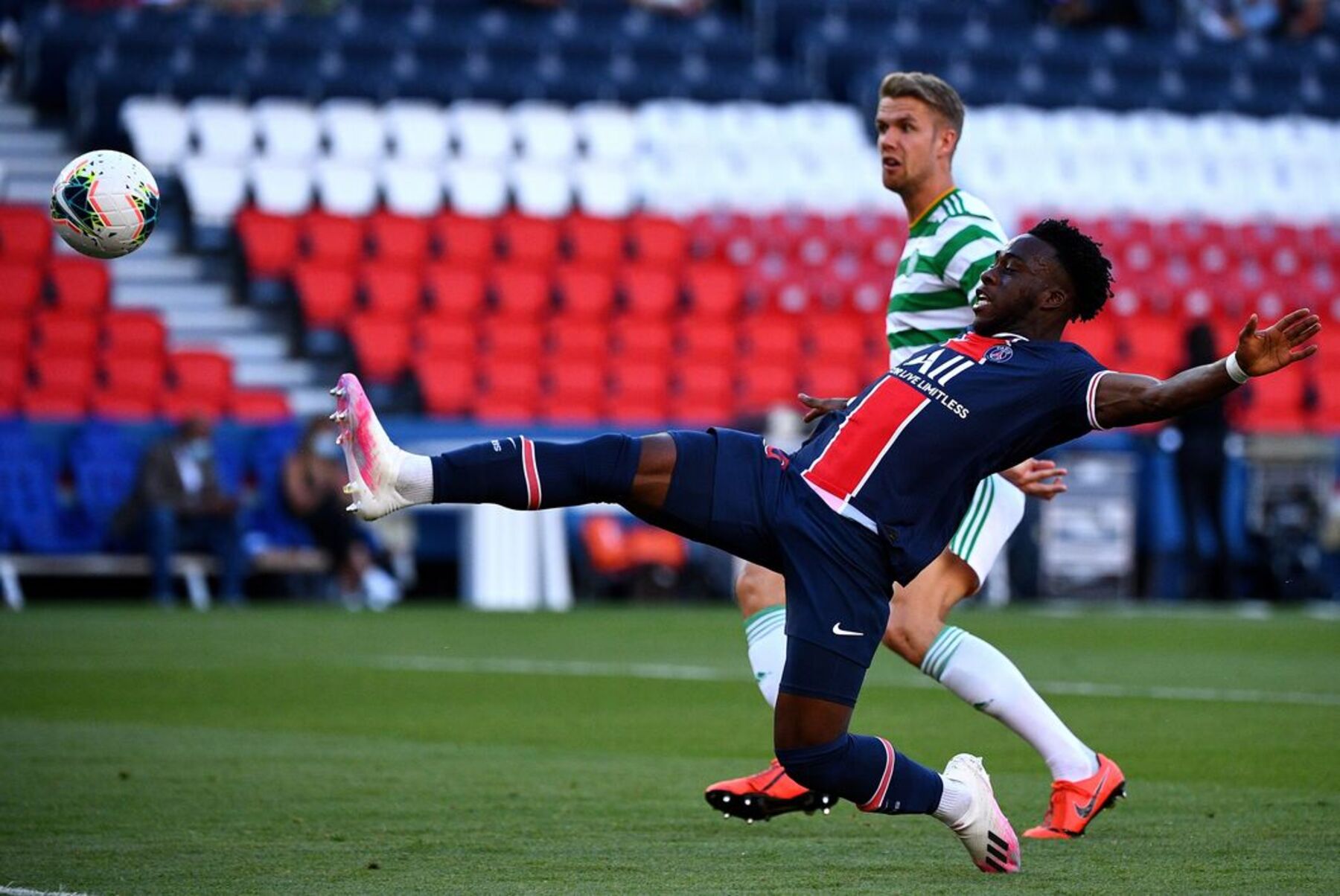 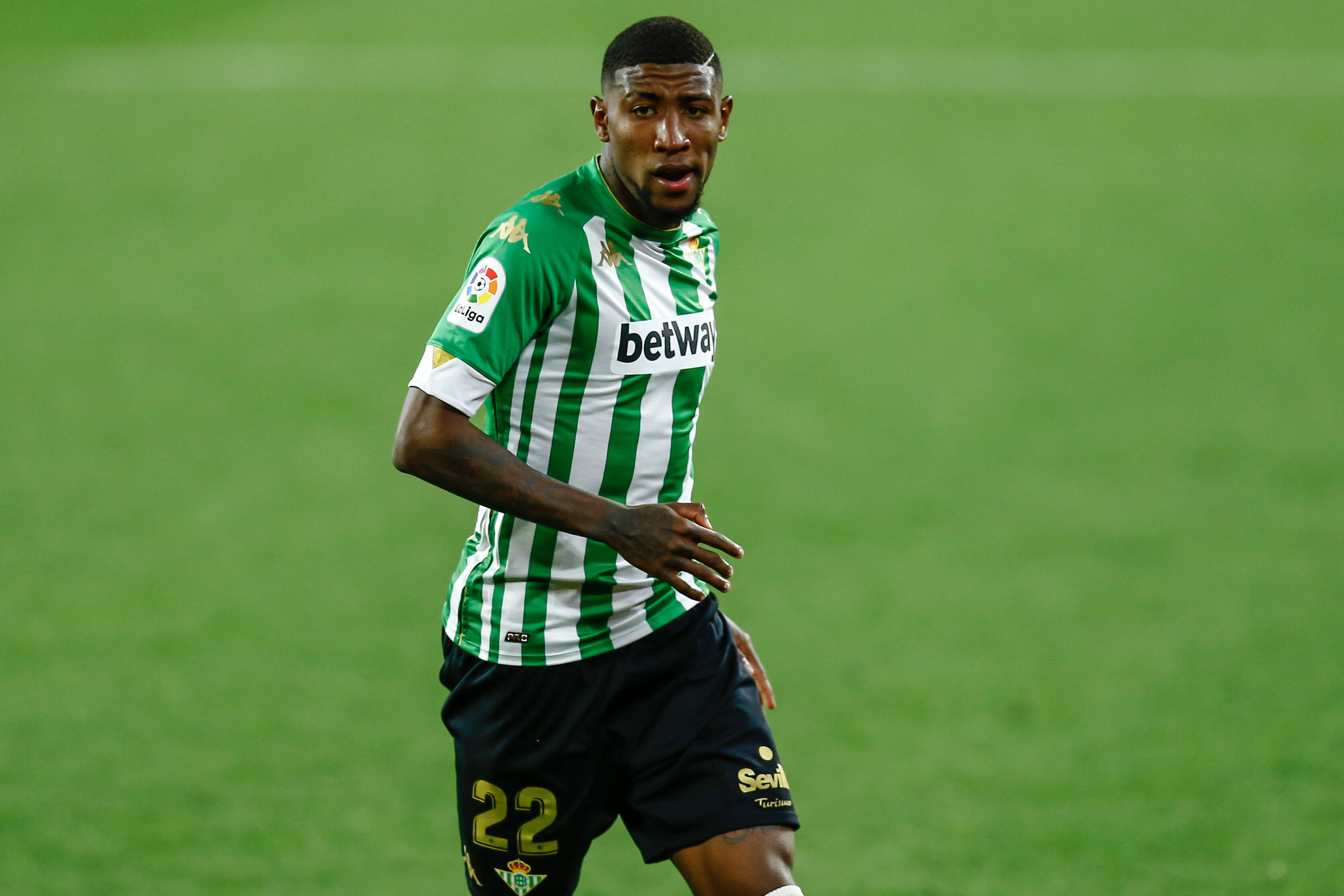