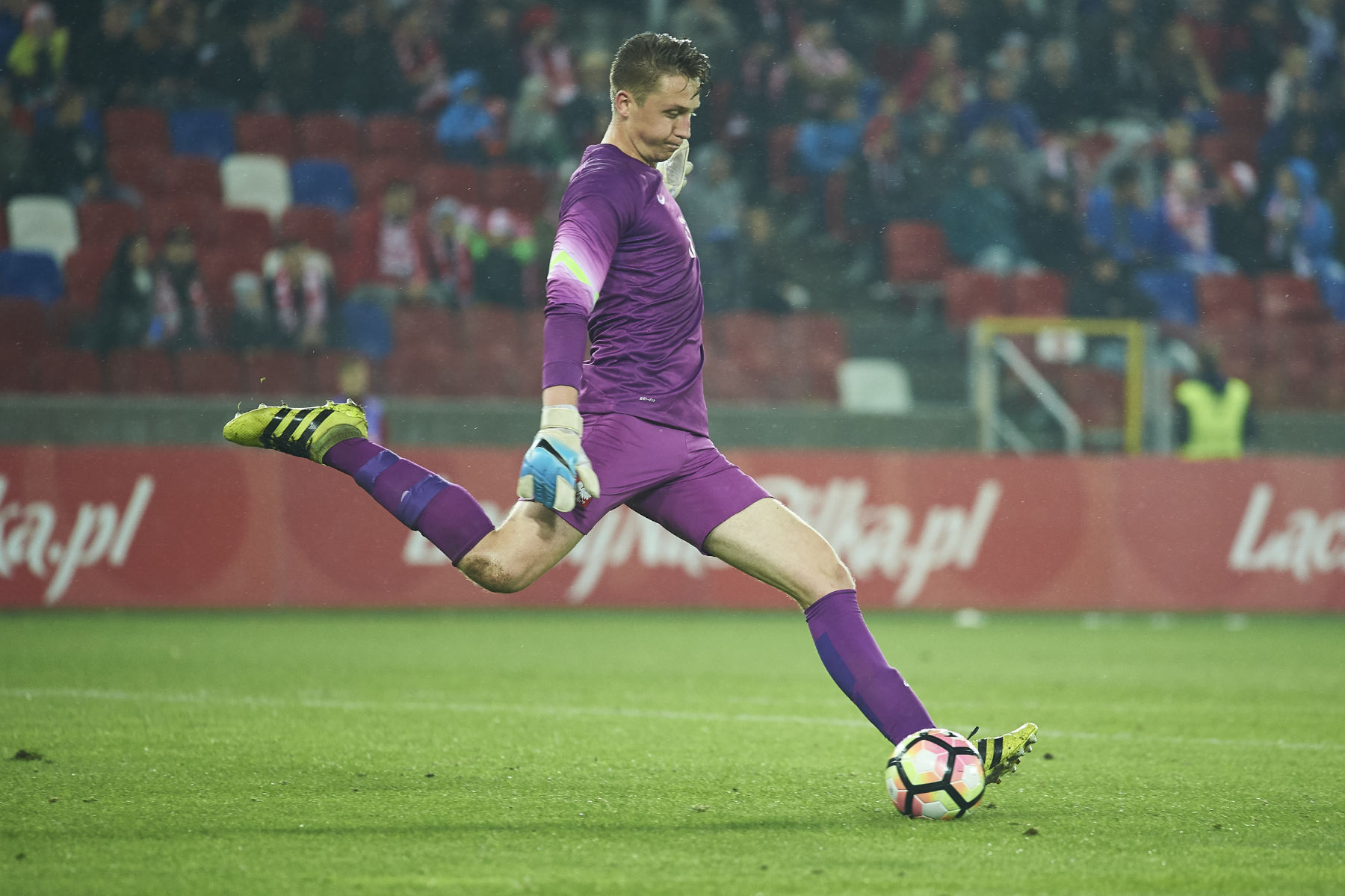 After arriving at Paris Saint-Germain from Chelsea FC last year, goalkeeper Marcin Bulka has seen little action. In May, the 20-year-old’s agent, Yvan Le Mée, made it clear that his client wants more playing time.

However, with Keylor Navas in goal, Bulka has a significant roadblock ahead of him. As a result, Les Parisiens cannot guarantee the Poland international any playing time, which is why other clubs are circling Bulka as a potential loan option.

According to Italian sports journalist Nicolò Schira, Genoa CFC President Enrico Preziosi is inquiring over a possible loan deal for Bulka. The 20-year-old needs to play for PSG to see if they have a potential replacement for Keylor Navas down the road, and minutes as a backup isn’t enough of a sample size.

#Genoa are interested in young goalkeeper Marcin #Bulka (born in 1999). President Enrico #Preziosi has asked to #PSG the loan of the polish GK. #transfers

With his contract expiring next year, the capital club needs to extend Bulka and proceed to loan him out. Whether it’s Genoa or elsewhere, the focus for PSG on the 20-year-old is to gain experience by playing heavy minutes.

PSG Goalkeeper Bulka Opens Up About the Decision to Take On a Second Loan Move This Season
1 February 2021, 21:20