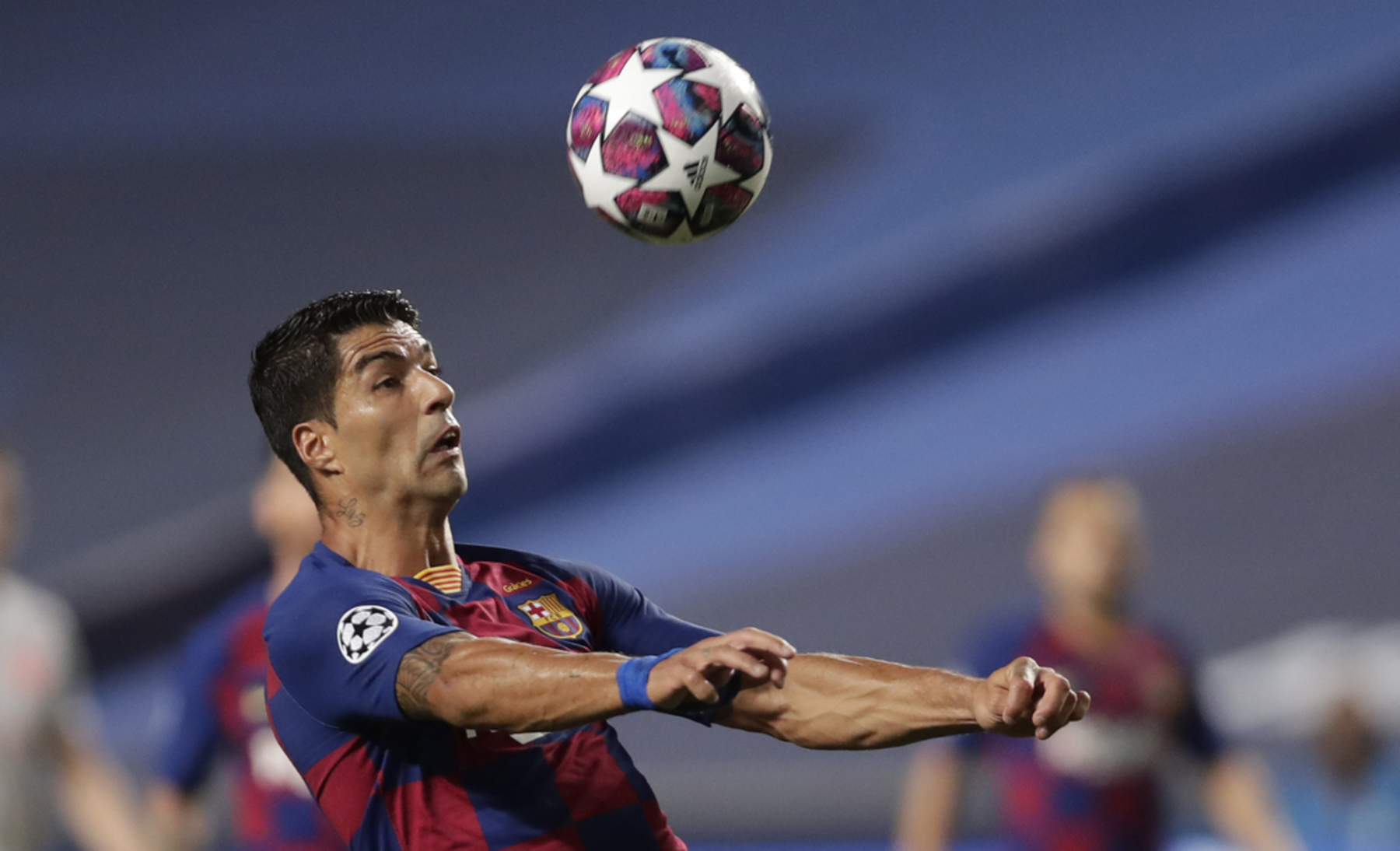 FC Barcelona forward Luis Suarez is open to joining the reigning Ligue 1 champions Paris Saint-Germain, according to a report from Telefoot (via Canal Supporters).

Suarez was recently linked to PSG. According to a report from the Spanish-based outlet Sport, PSG is monitoring the situation between Suarez and the Catalan club. PSG has not directly reached out to Suarez just yet to inquire about a potential transfer deal but it is rather just eyeing the situation to see if the Barca will release him.

Suarez has a year left in his contract but he may have already played his final game with the club. New Barca manager Ronald Koeman reportedly spoke to Suarez over the past week and told him that he is not in the team’s plans for the upcoming season.

At the moment, PSG has only Mauro Icardi as its lone traditional striker option. Both Edinson Cavani and Eric Maxim Choupo-Moting recently departed from the club after their contracts expired. If Suarez is interested in taking a pay cut and would not have an issue with a bench role, PSG could very well make its move to bring in the Uruguayan forward.