The injuries just continue to mount on for Paris Saint-Germain. This time around, it is the manager that has caught the injury bug.

PSG announced Friday on its official club website that manager Thomas Tuchel has suffered a “sprained ankle and fractured his fifth metatarsal.” The injury occurred following a workout session that Tuchel took part in on Thursday. No further details were given by the club nor was a timetable provided on his recovery.

At the moment, Tuchel is still expected to travel to Portugal for the upcoming UEFA Champions League quarterfinal contest against Serie A side Atalanta. It remains to be seen on whether Tuchel will be on the sidelines for the fixture.

The club just can not catch a break as forward Kylian Mbappe and midfielder Marco Verratti are also both dealing with injuries. Their status for the fixture against Atalanta has not yet been announced by the club. 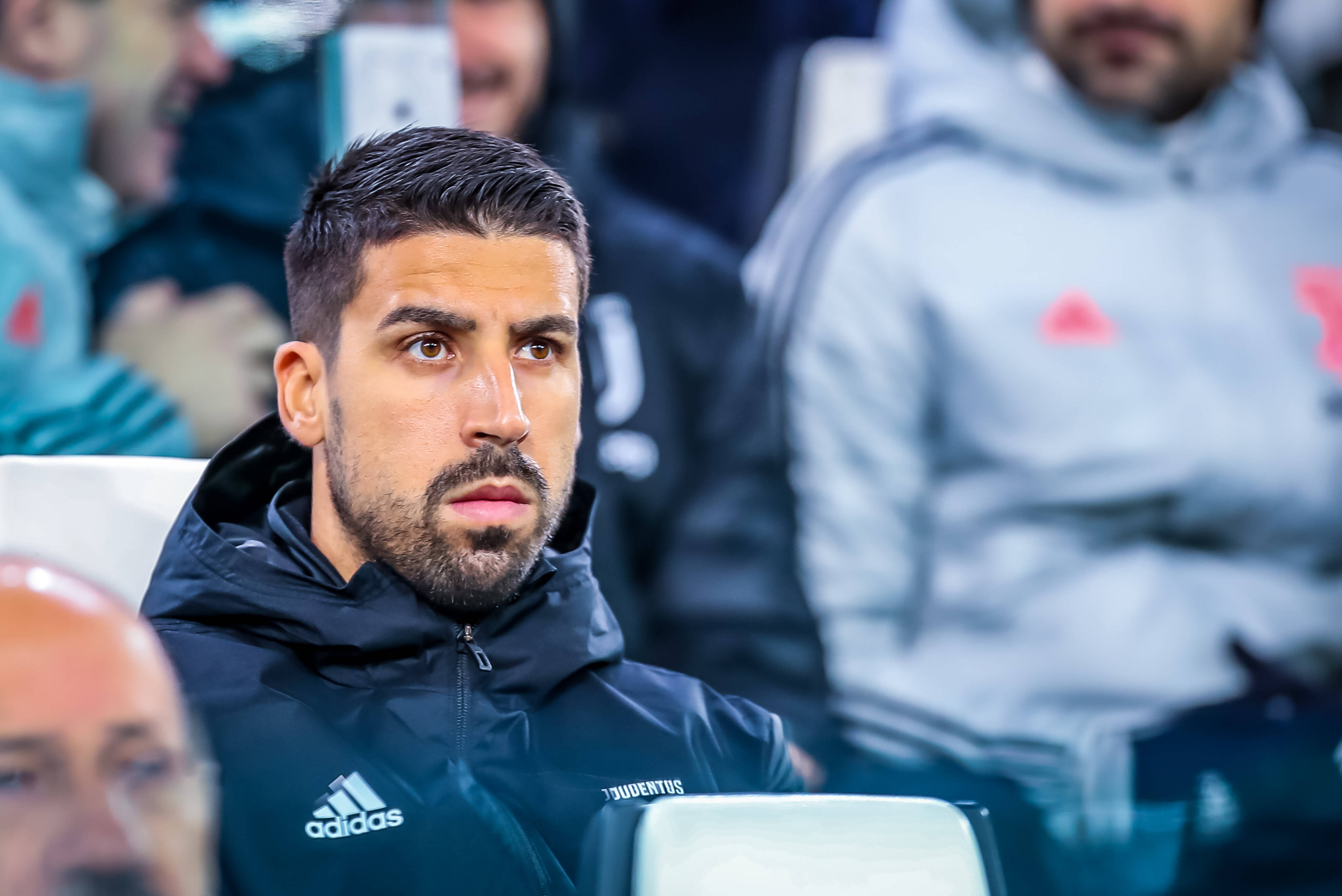