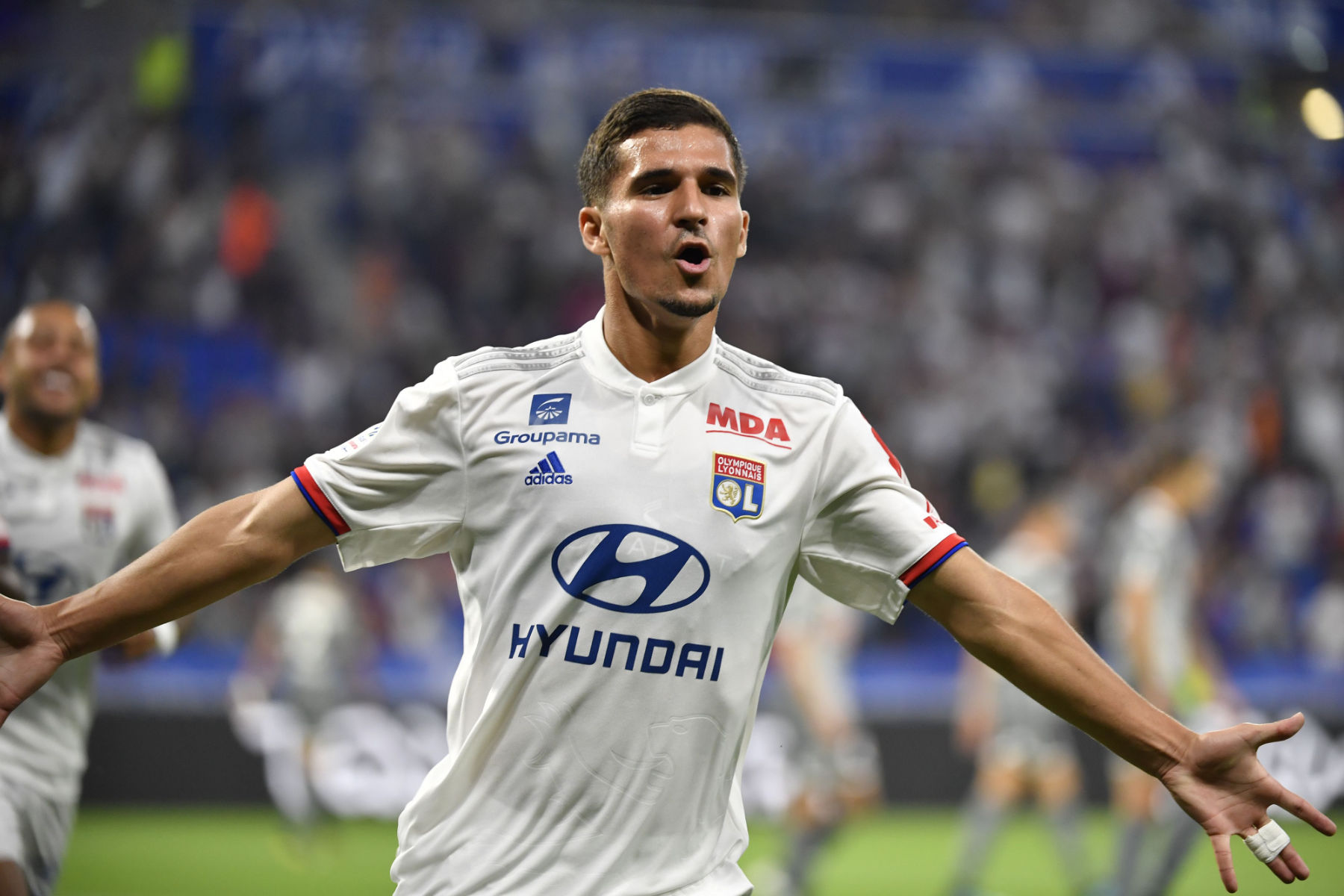 During the UEFA Champions League final against FC Bayern Munich, a snarky banter was going around that stated the German club has more players from France than the French club.

It seems as though Paris Saint-Germain will want to infuse some French blood into their squad as last summer it was reported that they’d target more players from France.

PSG sporting director is currently holding his cards to his vest as many other clubs around Europe are beginning to announce new players or leak out targets.

One player that the club is currently monitoring is Olympique Lyonnais Houssem Aouar. CaughtOffside reports that Manchester City is emerging as a front-runner for the 22-year-old after their £35m offer.

However, Lyon is holding out for a bid between £45 and £55 million. As a result, the capital club can swoop in for the young midfielder as they’re competing with City for Aouar.

Currently, Lyon and PSG are on good terms, so we’ll see if that can translate to a potential deal.