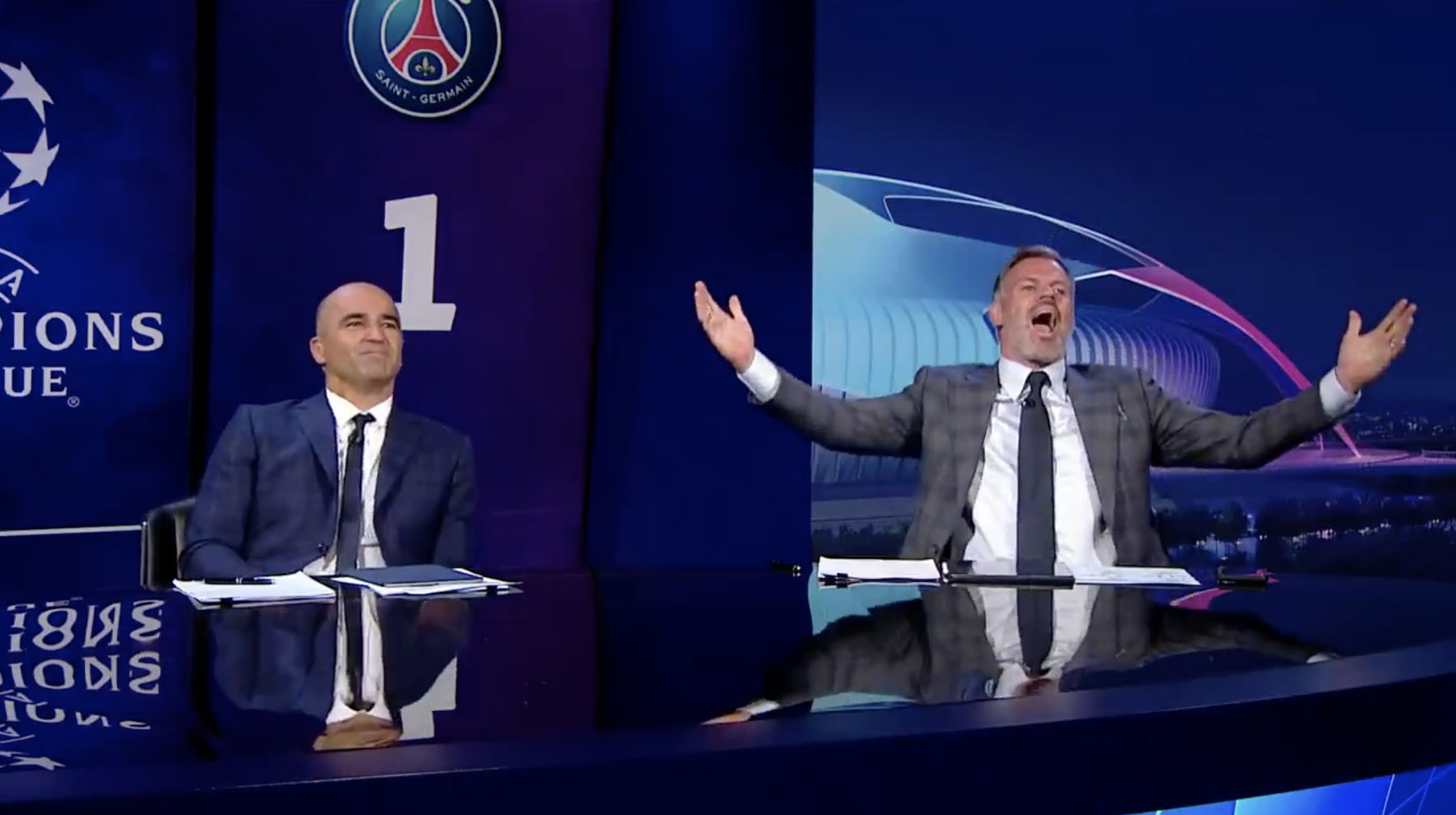 Opinion
Opinion: CBS Coverage of Champions League is a Breath of Fresh Air For US Football Fans
By Benjamin Gumbel - 17 August 2020, 7:42

Over the years, being a European football fan in America has not always been easy. Only one of the world’s top five leagues is consistently available on cable television. If you are not a fan of the Premier League, odds are your favorite club’s domestic matches are behind some sort of paywall. It is frustrating enough having to jump through so many hoops just to see your team play, but the quality of the English speaking commentary available was equally as depressing. For many years, you were fortunate enough to watch the UEFA Champions league on cable television.

In 2018, Turner Sports took over as rightsholders for Champions League in the United States. FOX had the rights for the previous nine seasons; ESPN had them for the 15 years before that. FOX’s coverage was fine. The studio team was mostly experienced American voices. Most importantly, its large family of networks made it possible to broadcast as many as four matches at once. If your team was playing in Europe and you had any sort of cable subscription, odds are you were able to watch them live with no problems. Turner took a different approach.

Starting with the 2018-19 Champions League campaign, only one game was televised on TNT during matchdays. The rest were made available behind a paywall on BR Live. You could either pay a monthly subscription or buy games individually for a small fee. Turner had previously shown the capability to simultaneously broadcast multiple games. Every March, their agreement with CBS allows them to play three NCAA Men’s Basketball Tournament games at once on TNT, TBS, and TruTv. While PSG was occasionally featured during big contests, the majority of the screen time was given to English clubs and the two Spanish giants regardless of the opponent.

My main problem was the production quality of the studio shows. Turner broadcasted an hour-long pregame show along with a brief, half-hour postgame show. At first, instead of bringing in experienced pundits, they decided to give former U.S. Men’s National Team players Tim Howard and Carlos Bocanegra a chance. Frankly, they weren’t very good. You could tell that they did not watch much European football and some of their takes could have very well come straight from the @brfootball replies on Twitter. Stuart Holden, who had covered the competition for FOX, was the only experienced pundit involved. Fellow USMNT alum Maurice Edu soon joined, and even NBA Hall-of-Famer Steve Nash was included. Edu and Holden were clearly the best of the group, but something was still missing.

Turner owns Bleacher Report, a big company with loads of professionals who get paid to talk about football. The most you ever got from B/R was a rare 5-minute video chat with journalist Sam Tighe. Turner’s two years covering the Champions League were wholly unsuccessful. The pundits were not given much time for discussion. The studio shows mostly had short segments frequently interrupted by long commercial breaks. After the match, you got a few minutes of commentary and rarely saw a press conference before TNT switched to reruns of Supernatural. Turner wanted you to pay for their service, but they were not willing to invest in it.

Turner Sports backed out of its 3-year deal with UEFA last month, and CBS took over a year early after already acquiring the rights for 2021 through 2024. CBS seemed like an odd choice, but they do have an impressive track record covering other sports. It had not broadcast professional soccer for many years.

Veteran host Kate Abdo was the only holdover while a cast of fresh faces was assigned to the studio desk. To be honest, I was pessimistic. It is a predominantly British cast, and I unfairly associated them with stereotypical British punditry. They are elitists who possess a “better than you” mentality. They do not watch much foreign football and recycle the same lazy takes about Paris Saint-Germain. Even worse, the matches are broadcast on CBS All Access and behind the infamous paywall. The 2020 final will be broadcast on cable and the plan is to have a few matches on TV starting next season. I thought CBS would produce the typical, disappointing coverage. What we got was far from it.

Their studio analysis was a complete breath of fresh air. Roberto Martinez, Jamie Carragher, and Micah Richards joined Abdo in the studio for hour-long pregame and postgame shows. Alex Scott and Peter Schmeichel offered additional analysis from the stadium. The crew was given the time for honest, open discussions before and after the match from multiple angles. You saw many post-match reactions from players and managers. Abdo even translated the conferences in real-time. Over the four days, she did live interpretations in French, Spanish, and German.

Abdo was great, but we already knew of her excellence. The standout for me was Jamie Carragher. Carragher, a 42-year-old Englishman who spent the entirety of his 17-year playing career at Liverpool FC, is about the last person you would expect to comment objectively on matches involving French and German clubs. He has worked in media since 2013, but this was his first time in front of an American audience.

Carragher was smart and unafraid to give credit where it was due but to also criticize clubs like FC Barcelona and Manchester City who have gotten passes from the media for years now after several disappointing exits. He and Martinez picked against PSG before the match, but they gave actual reasoning instead of resorting to those regurgitated takes about Les Parisiens.

Who are you taking for today's action? pic.twitter.com/czWLr27Rgq

Carragher may have picked against PSG, but that did not mean he was cheering against them. He defended Neymar Jr. after Peter Schmeichel had some cringe-worthy comments about the player at halftime.

After Olympique Lyonnais’ triumph over Manchester City on Saturday, most of the postgame talk was rightfully about the English side. City has failed in the competition against inferior opponents for years now while PSG has gotten the majority of the attention for similar misfortunes. The crew was able to dissect City’s failure while respecting Lyon at the same time.

One moment, in particular, stood out to me during CBS’ postgame show on Saturday. Micah Richards (Manchester City fullback from 2005-2015), challenged Carragher, asking why he did not root for English success. Essentially asking him why he did not show the normalized British football bias. Carragher responded with a tongue in cheek comment about hatred for rival clubs, but he did not back down. He showed last week why he is a perfect man to comment for an American audience, specifically Americans who do not support an EPL club.

Given the history of European football coverage in the United States, including the time restraints involved in putting it together, it was hard to not be impressed by CBS and its coverage.

The UEFA Champions League is a competition deserving of the absolute best coverage. After years of frustrating analysis, CBS seems to have righted that massive ship. Albeit a short sample, what I’ve seen is miles ahead of anything from recent memory. This time around, Americans have got something worth paying for.