Match Preview Opinion
Opinion: 3 PSG Players Who Must Step Up Against Atalanta in Champions League
By Ed - 12 August 2020, 12:39

We know that Marco Verratti, the metronome of PSG, will be out thanks to a calf injury he suffered in training. Kylian Mbappé appears able to play but few expect the young Frenchman to play a full 90 minutes after Löic Perrin’s assault in the Coupe de France final left his ankle worse for wear. If you’re thinking about placing a bet on the match via low deposit casino sites, you may want to wait and see how the injury progresses.

Just when you thought it couldn’t get any worse, even PSG’s manager, Thomas Tuchel, is now wearing a brace on his foot as he has a sprained ankle and broken bone in his foot.

Also missing out on the action in Portugal will be Edinson Cavani and Thomas Meunier. PSG’s all-time leading scorer decided it was more important to work out the details with Benfica than participate in the Champions League with PSG and Meunier left after his contract expired for Borussia Dortmund and hasn’t stopped talking about his former club since.

Ange Di Maria isn’t injured and is playing some of the best football of his career this season but unfortunately, he’s suspended after receiving a yellow card against Dortmund last March in the latter stages of the match.

That’s a lot of star power that’s out for the Ligue 1 champions, but thanks to Leonardo, PSG’s sporting director, the squad is as deep and talented as its been in years. Here are three players who I believe need to perform well in order for PSG to advance in the Champions League. 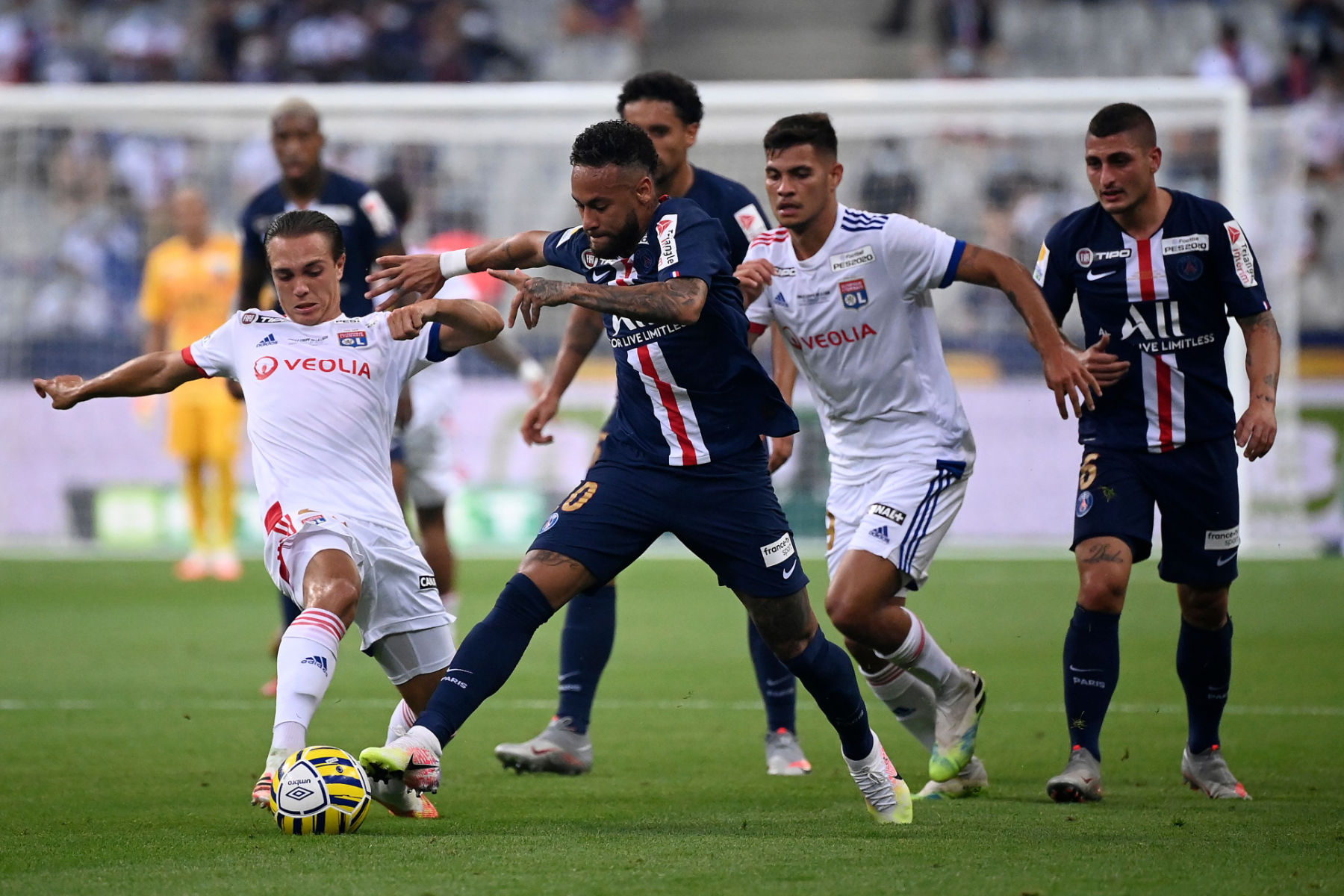 It should come as no surprise that a player who cost €222 million is expected to step up in the most important match of the season.

Neymar scored two goals against Dortmund in the Round of 16 against Dortmund and I expect him to continue his outstanding play against Atalanta. He is healthy and happier than he’s ever been in PSG colors. The lack of credible transfer rumors indicates that the Brazil international is focused on the task at hand and wants to push the club to its first Champions League title.

For PSG to be successful against Atalanta, Neymar needs to not only score but set up his teammates and be a constant threat. If he is off his game, it could be a long 90 minutes and an embarrassing loss for PSG. 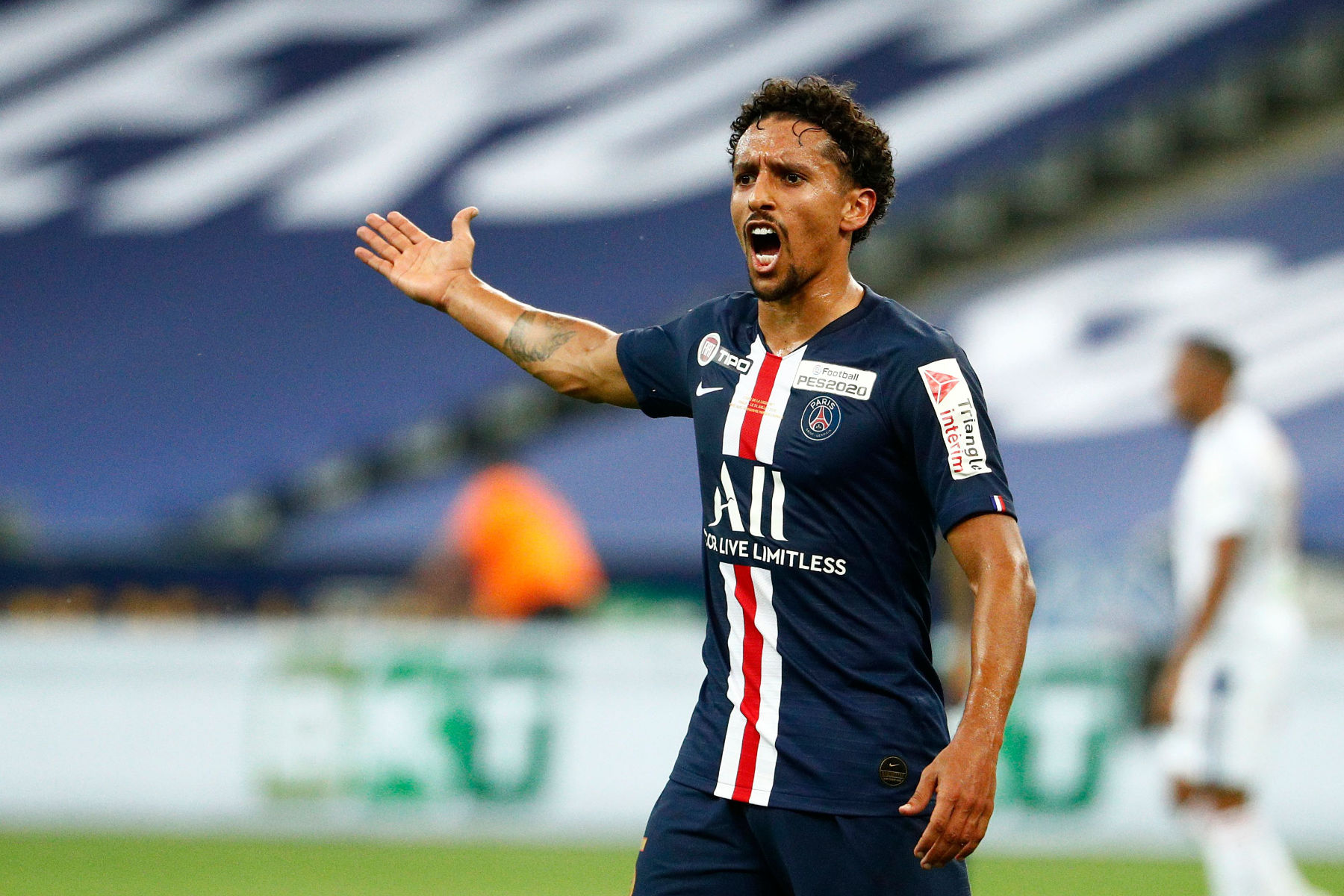 With Verratti out, that leaves a giant hole in PSG’s midfield. Marquinhos is a natural center-back but has filled in admirably as a defensive midfielder this season and he’ll be expected to play that position against Atalanta. His job will be to slow down the Italians best players, including Duván Zapata and Alejandro Darío Gómez.

I don’t expect much playmaking from Marquinhos. His job will be purely defensive, which is why there’s so much pressure on Neymar to create. If Marquinhos can silence Atalanta like he did Dortmund, PSG could cruise to victory. 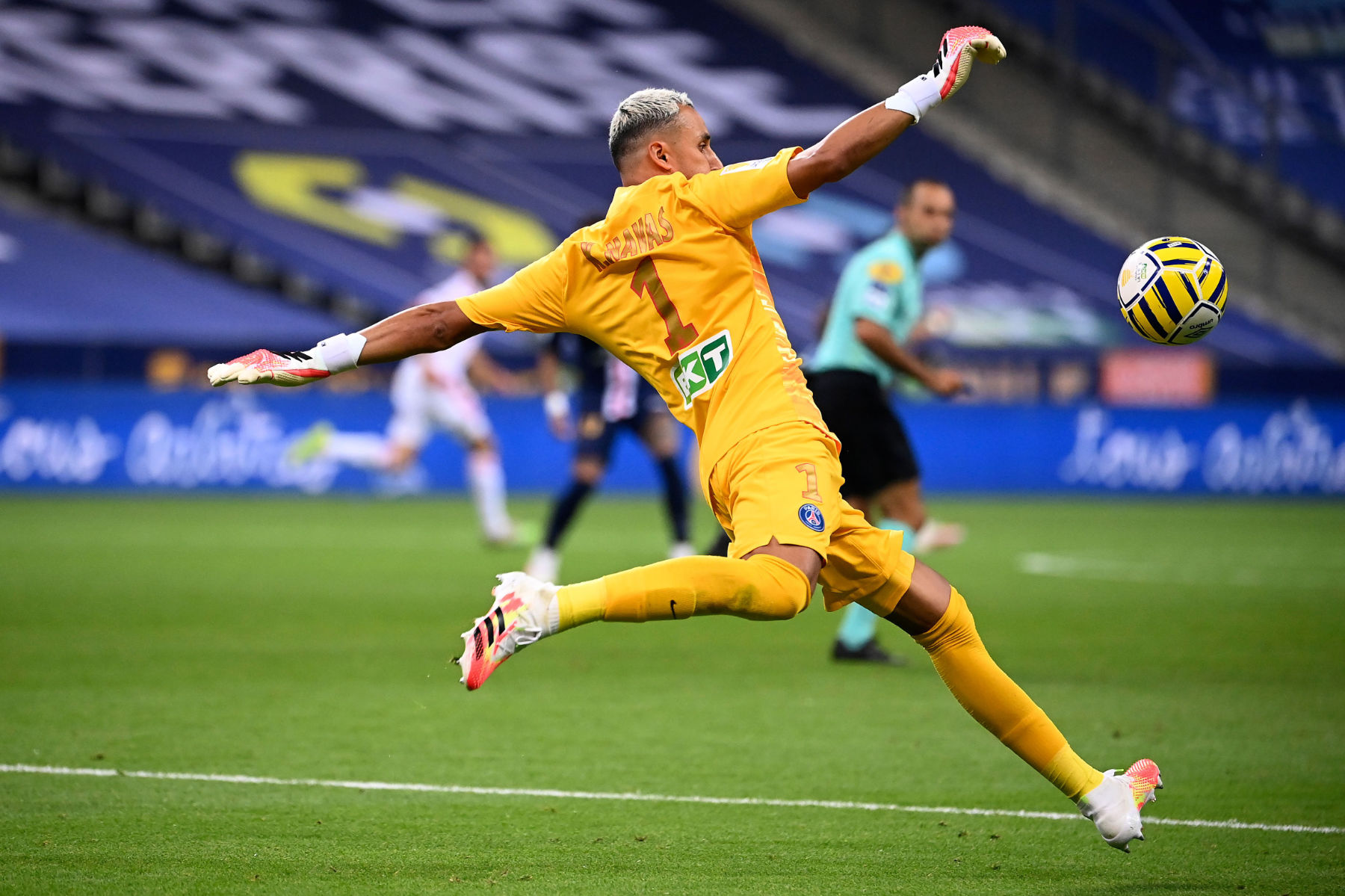 I could have gone with Mauro Icardi or Juan Bernat here but for me, Keylor Navas is vital to PSG’s success. We saw how good he was against Real Madrid in the group stage and his experience, especially at this stage in the Champions League is invaluable.

I have no doubt that Atalanta will pepper Navas’ goal and it will be up to PSG’s number one to make the save and spark the counter-attack. That’s where I feel Atalanta are weak and where PSG can find success against a team so attack-minded.

In addition to his experience and shot-stopping ability, Navas will need to keep the defense organized and shout out when an Atalanta player is making a run towards the box. Presnel Kimpembe and Thiago Silva will likely be the center-back pairing but they don’t typically play with each other. Also, Thilo Kehrer will start at right-back, which isn’t his natural position, so Navas will need to keep him alert as well.

If these three players all answer the call and have a great game for PSG, it should be a relatively easy win for Les Parisiens. If they struggle, well, supporters will need to have the antacids nearby.