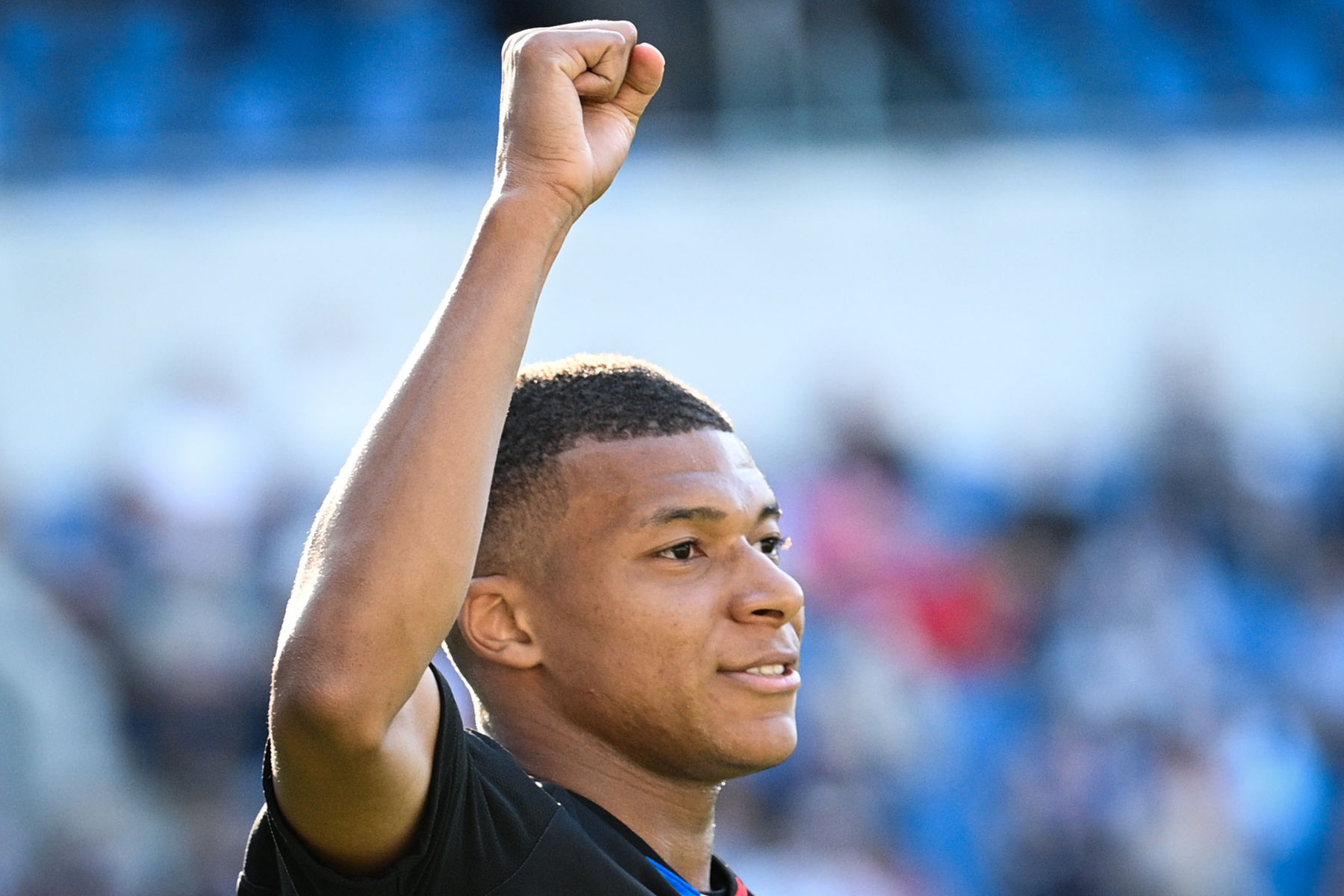 On August 31, 2017, Paris Saint-Germain completed one of the biggest blockbuster transfer deals in club history. PSG signed current forward and superstar Kylian Mbappe from AS Monaco on a €180 million deal that included a one-year loan agreement. The €180 million transfer fee remains the second-largest ever in club football behind Neymar’s €222 million transfer move to PSG from FC Barcelona earlier that same summer.

He's already won nine trophies with them at age 21 🤭 pic.twitter.com/7KtzY7cHag

The French forward has gone on to meet the initial high expectations that were placed on him at the time of the deal. He has scored 90 goals in all competitions over his three seasons so far with PSG, which leads the team. From his key Champions League goals to pivotal attacking sequences in domestic cup finals, Mbappe has delivered time and time again for the club.

For Mbappe, this is just the beginning. He surely has the potential to become a 50-goal scorer just as both Lionel Messi and Cristiano Ronaldo blossomed into over their respective careers. More importantly, the French forward certainly has what it takes to win the prestigious Ballon d’Or.