The Ligue de Football Professionnel confirmed on Friday that five substitutions will be allowed for the upcoming 2020-2021 Ligue 1 season.

Following the shutdown of play due to the coronavirus pandemic, numerous leagues in Europe announced that five subs would be allowed per game for the remainder of their seasons. This was done as a way to provide players with more rest due to the multitude of games played in such a short time period. Now, Ligue 1 joins several other leagues in instituting the rule for the upcoming campaign.

The LFP also announced that teams will now be allowed to register a maximum of 20 players for a Ligue 1 scoresheet.

The rule change for the upcoming season certainly will benefit teams with strong depth like Paris Saint-Germain. It could also provide manager Thomas Tuchel with a way to have certain players fresh and ready for key mid-week UEFA Champions League and domestic cup fixtures.

The new Ligue 1 campaign is set to kick off in late August. 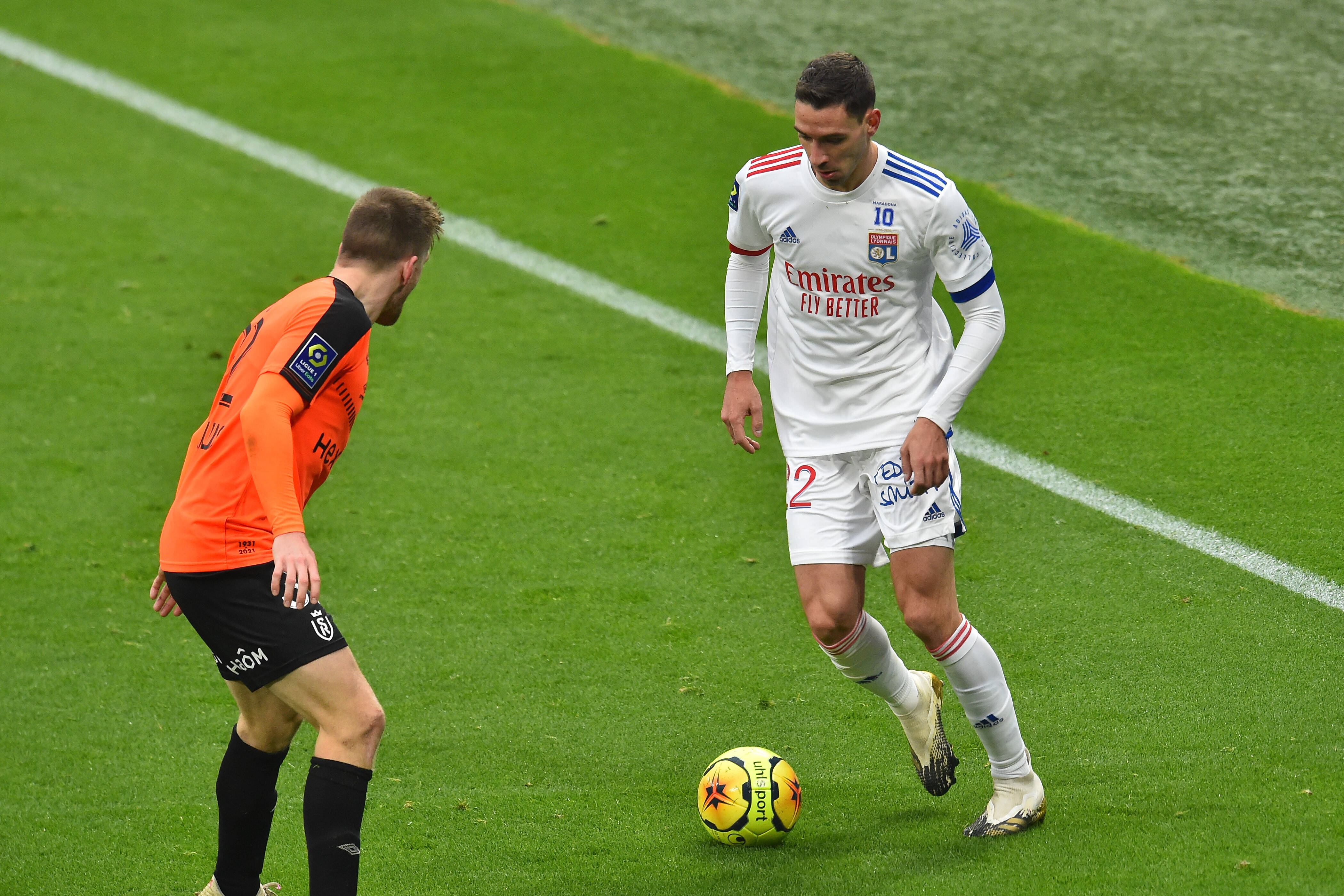 Icardi Will Miss Second Straight Game Due to Adductor Injury
4 December 2020, 22:30
Follow Us