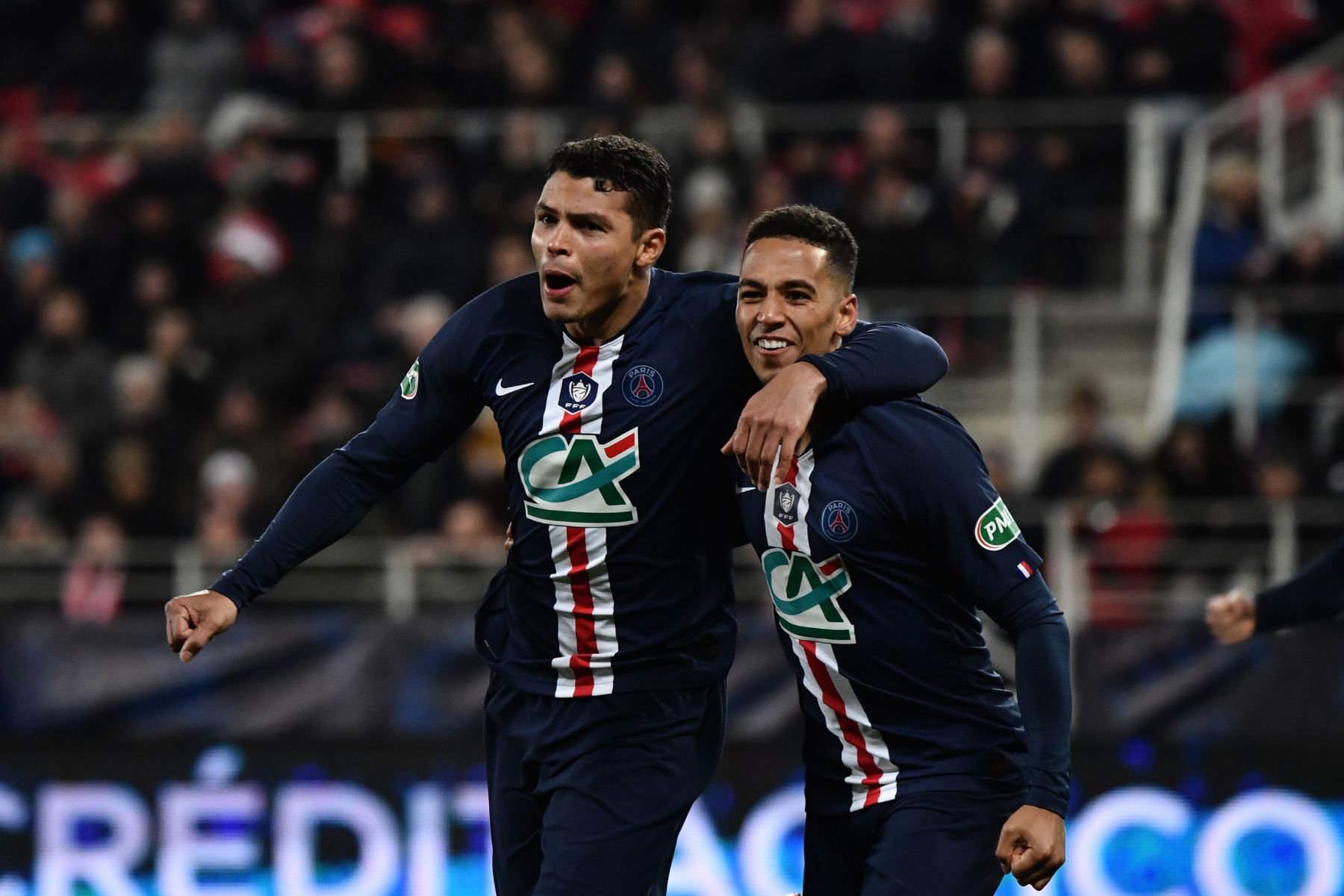 News
Kehrer Posts Goodbye Message to Silva on Social Media Thanking him for his Leadership at PSG
By Steve Zavala - 29 August 2020, 22:05

It has been evident by the multitude of goodbye messages from Paris Saint-Germain players over the days that now-former defender Thiago Silva had a strong impact on the team. Many PSG talents have thanked the Brazilian defender for the friendships formed and for his professionalism while at the club.

Defender Thilo Kehrer joined his teammates in posting a farewell message to Silva on social media. On his official Instagram account, Kehrer posted on his story a photo of the two along with a caption that read “Thank you for all your advice and for being an example. Good luck for the future.” 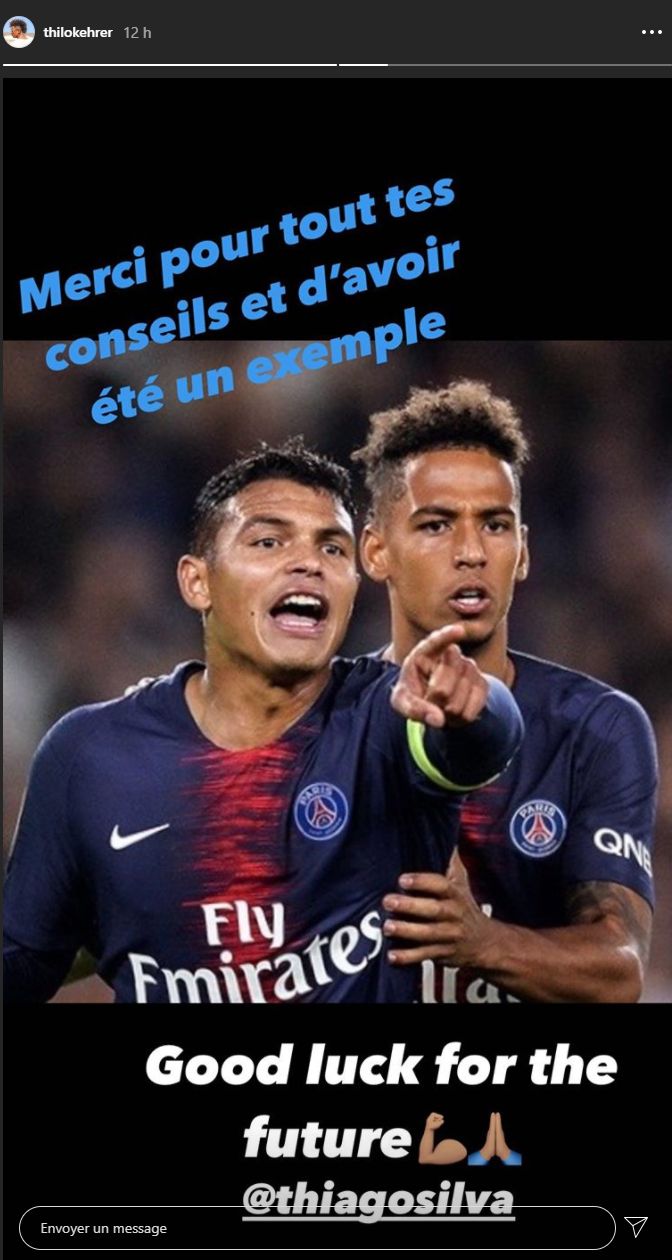 Kehrer spent just two seasons playing alongside Silva, but he surely learned much from the PSG defender. With Silva now off to the Premier League to play for Chelsea, Kehrer could now be in line to make a return to the center-back position and earn some key minutes there from manager Thomas Tuchel.