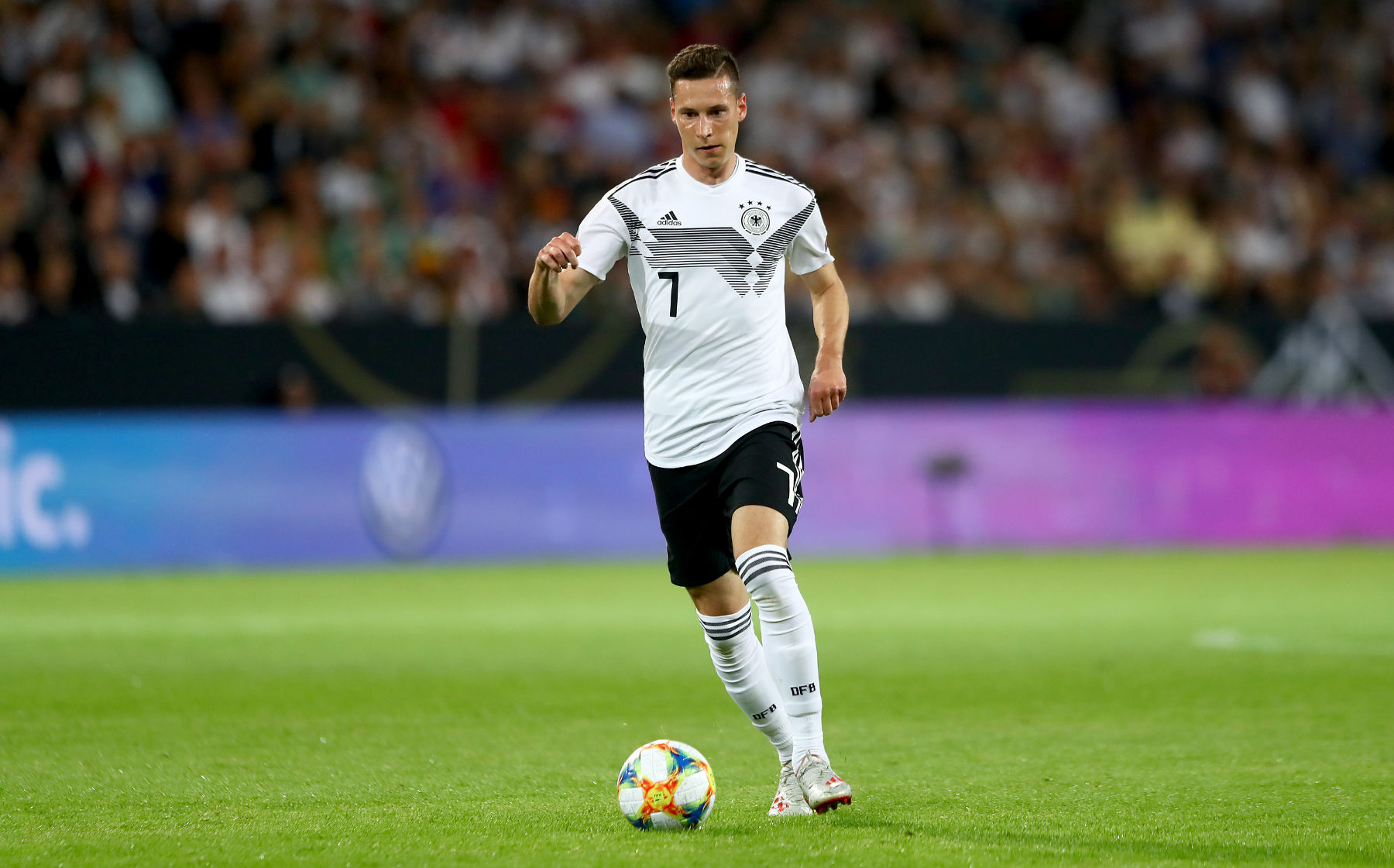 In a couple of weeks, international football will be returning as European countries prepare for another UEFA Nations League installment.

Two national teams have announced their squads for the next set of matches: Germany and Spain.

For Nationalelf, manager Joachim Löw has called up two Paris Saint-Germain players in Thilo Kehrer and Julian Draxler. The German national team will prepare to take on Spain and Switzerland.

Meanwhile, it’s not about who they called up for the Spain national team but who they didn’t. Manager Luis Enrique opted not to call up any of the Spaniards on Les Parisiens, which includes Ander Herrera, Juan Bernat, and Pablo Sarabia. La Roja will take on Germany and Ukraine in these set of matches.

The Nations League will resume again in October, so it will be interesting to see if Enrique decides to call up any of those three players with UEFA Euro 2020 taking place next year.

‘The Idea Is Not Very Serious’ – UEFA President Comments on the Potential of a European Super League
17 November 2020, 12:45

Video: Ander Herrera Serves as Tour Guide for Some PSG Féminine Players Ahead of Their Match Against Lyon at the Parc des Prince
17 November 2020, 12:15

Report: Spanish Club Has Their Eyes on PSG’s Draxler for a Free Transfer This Summer
15 November 2020, 13:00
Follow Us