News
Head of the Shanghai SIPG Medical Service on the Recovery for an Ankle Injury
By Eduardo - 7 August 2020, 11:00

Paris Saint-Germain supporters are currently refreshing their social media accounts for any new updates on the ankle injury of Kylian Mbappé. Manager Thomas Tuchel did mention to beIN Sports that the 21-year-old won’t start, but didn’t say if he’d come off the bench.

To understand the process that the capital club medical staff will be going through as they hope to have Mbappé come off the bench, Foot Mercato spoke with Eduardo Santos, the head of the Shanghai SIPG medical service.

One of the first things that the Brazilian said should help calm the nerves of the PSG fanbase. “He’ll be ready for sure. I have no doubts. Absolutely no doubt,” said Santos.

Before arriving in Shanghai, he discussed his time with Russian club FC Zenit Saint Petersburg. Santos shared his experience dealing with footballers who sustained the same ankle injury to that of Mbappé’s.

The Brazilian explained two incidents in dealing with ankle injuries, one to Maurício, who had a grade three ankle sprain. Meanwhile, the other case that he remembers is over Axel Witsel’s ankle injury.

“An injury of this nature, I have managed several in my career. I remember, for example, Mauricio, Brazilian midfielder from Zenit, who had a grade 3 ankle sprain, with edema, with affected ligaments. He played twelve days later,” Santos said. “I remember Axel Witsel, today in Dortmund. At the time of Zenit, he was injured before a round of 16 in the Champions League against Benfica, a sprain of the same type as that of Mbappé. The prognosis for a “normal” medical department would be 4 to 5 weeks. He played against Benfica 10 days later.”

“A normal person does not have time for self-care. If he has a sprained ankle, that he performs one hour of care a day, three times a week, it will take at least four weeks to come back,” Santos said. “An athlete is available for the medical service all day. He can provide care in the morning, afternoon, and even in the evening.”

Finally, he closed the interview by again having no doubts that Mbappé will play on Wednesday.

“It would really surprise me that Mbappé, given his importance and his injury, does not play on August 12. I don’t know how the Paris SG medical department works, I don’t know their methods, and I don’t want to pass judgment. I’m just saying that, if he was here, followed by my service, he would play for sure on August 12,” Santos said.

“It has not happened to me once, but several times to deal with injuries of this nature. There is plenty of time. I have no doubt. With such an athlete, there are three or even four treatment sessions per day. That’s a lot. We’re talking about two and a half weeks. For a normal person, the prognosis is at least four weeks. For a player, ten days may be enough for him to be ready to play.” 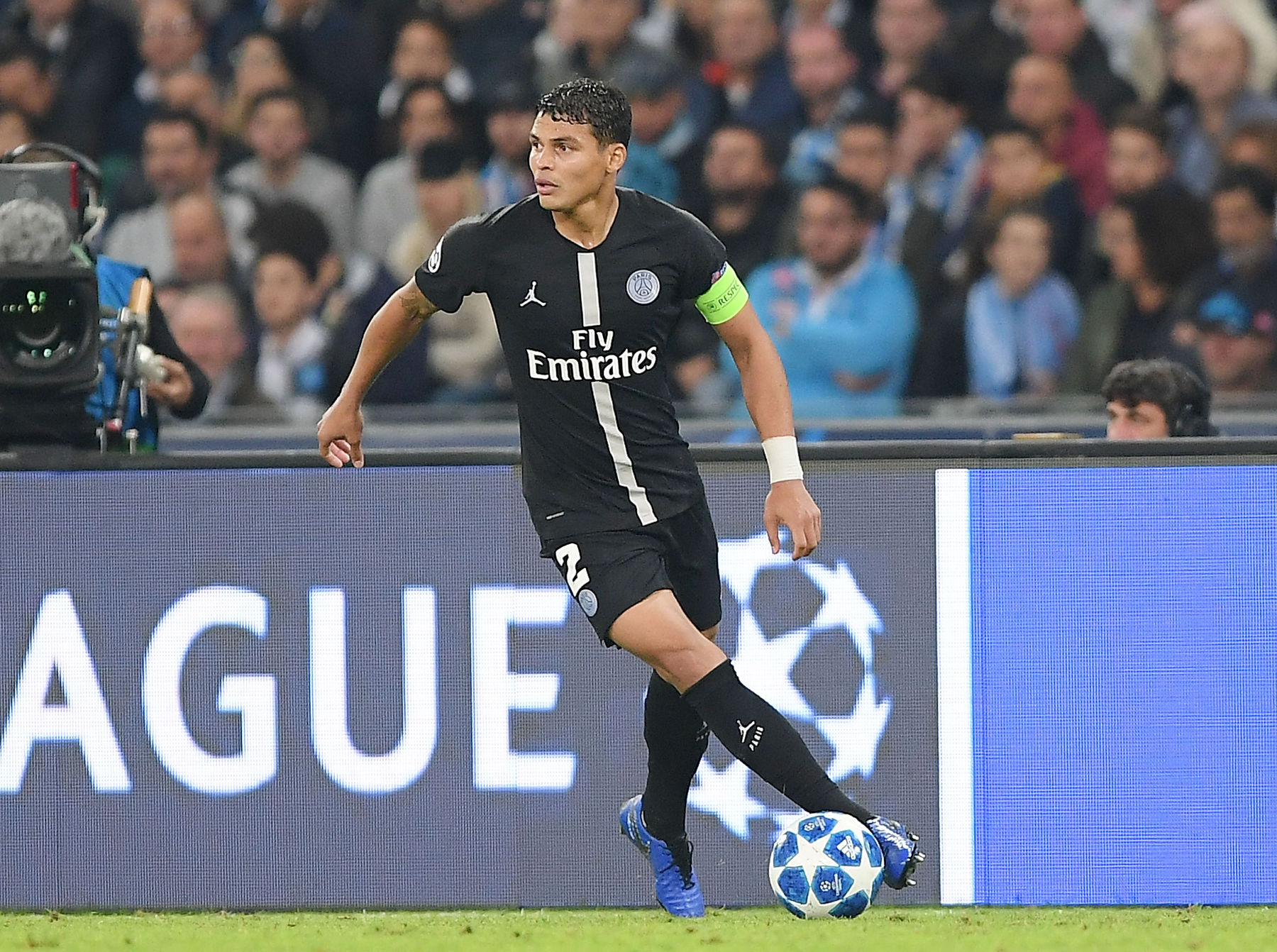 Silva Reveals Why Unai Emery Benched him Against Real Madrid in the 2018 Away Champions League Round of 16 Fixture
29 September 2020, 20:00