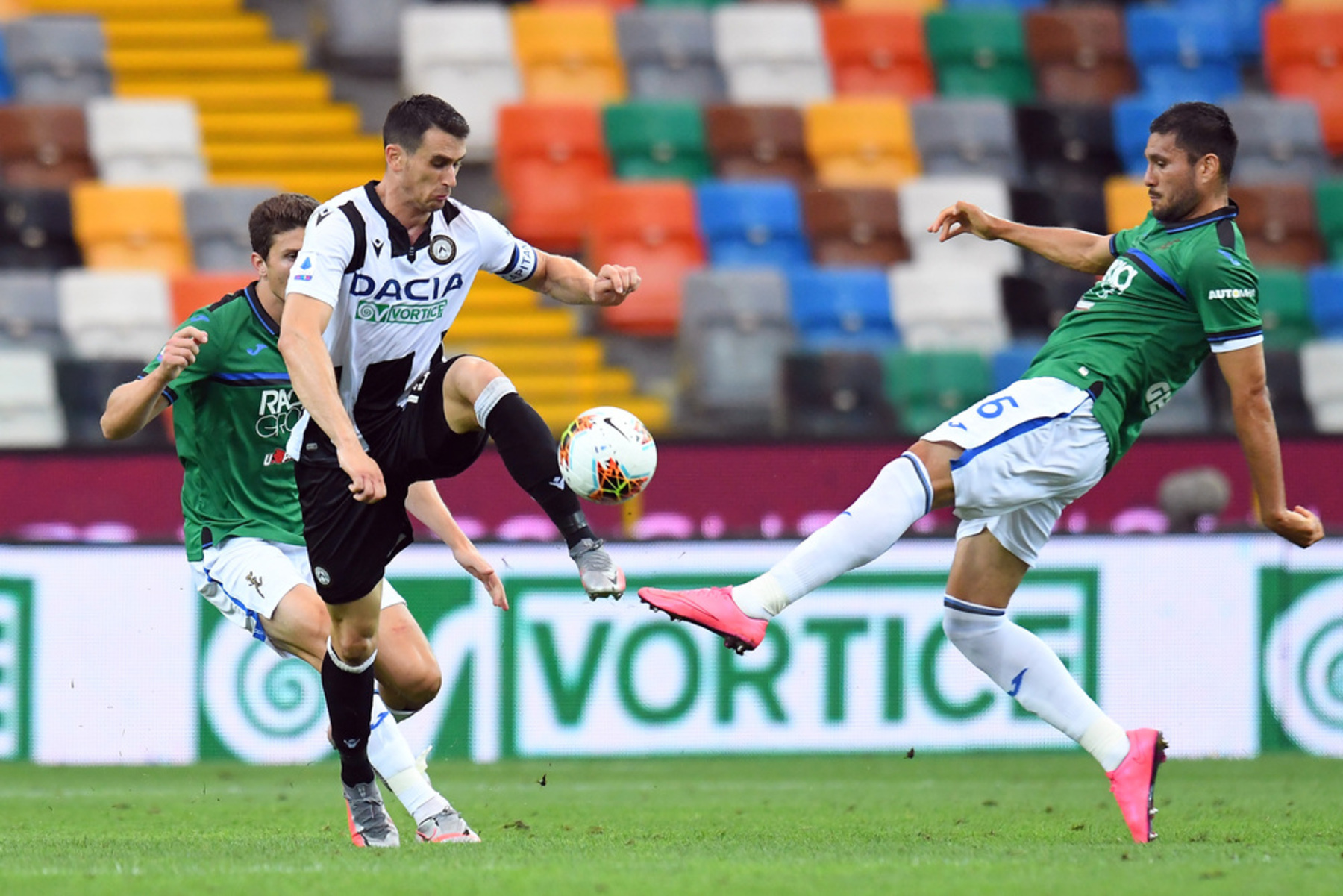 Atalanta is finally beginning to receive good news regarding injuries.

Defender Jose Luis Palomino is now on track to play against Paris Saint-Germain in the upcoming UEFA Champions League quarterfinal bout, according to La Gazzetta dello Sport (via Canal Supporters).

Palomino suffered a slight muscle injury in the league contest against Parma and left in the first half. Atalanta kept him out of the league season finale fixture against Inter Milan as a precaution. However, Palomino has been training with the team as of late in its preparations for the quarterfinal fixture and is now declared fit for in-game action. With the contest now seven days away, Atalanta will now likely call on Palomino to start against the reigning Ligue 1 champions.

Palomino is one of Atalanta’s key contributors and a reliable defensive talent. He has totaled for 37 appearances in all competitions, including featuring in the key Champions League Round of 16 tie against La Liga side Valencia. When Palomino does not play for Atalanta, it has proven to be costly for the Italian side. He has missed just two Champions League fixtures this season and not only did Atalanta come away with losses in both contests, but they allowed for a combined nine goals.

The Champions League quarterfinal tie is set for next Wednesday.