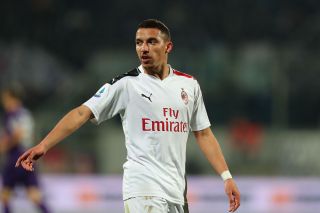 At times, AC Milan midfielder Ismaël Bennacer saw his name connected to Paris Saint-Germain. The 22-year-old recently gave an interview with The Athletic, where he mentioned one capital club player who he watches often.

The Algeria international told the media outlet that he is looking to continue to improve as a midfielder. This process includes viewing a lot of videos of some of the best players at his position. Two players that he often sees the footage of Marco Verratti and Thiago Alcântara.

“I love everything in this role, because you are at the heart of everything. This is my second year in Italy as a regista. I’m always working,” Bennacer said. “I think I am improving. I really learn a lot. I watch Marco Verratti and Thiago Alcantara a lot too.”

One of the best ways of learning from Verratti is perhaps wanting to join Les Parisiens; however, Bennacer decided that he wanted to remain with his Italian club despite the interest from PSG.

The Italy international arrived in Paris eight years ago as a teenager from Delfino Pescara. Despite only being 27-years-old, Verratti is now becoming a mentor for some of his peers at the midfield position.

Verratti On Florenzi’s Impact With PSG And How the Club Responded to Adversity Early in the Season
25 September 2020, 20:40 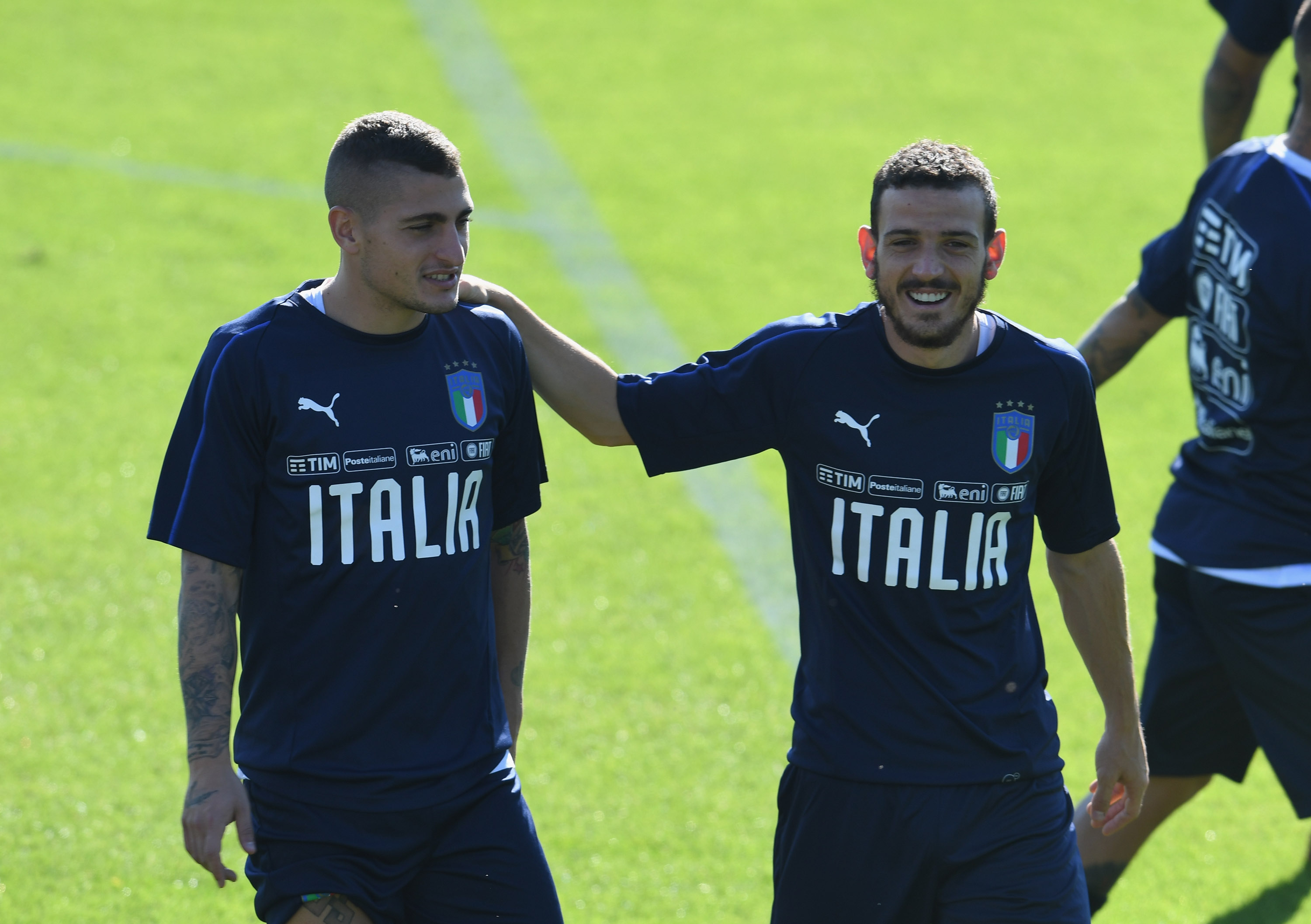 Marco Verratti Moves Into a Tie With Bernard Lama for 5th Most Appearances in PSG History
21 September 2020, 3:20
Follow Us