After securing the Ligue 1 title and showing progress in Europe, Paris Saint-Germain appears to be on an upward trajectory once again. With Thomas Tuchel at the helm, fans of the French champions are excited at what the future holds.

Edinson Cavani has been released, though. A vitally important player for the club over the years, the Uruguayan striker will be hard to replace. It’s a void that certainly needs to be filled, and with the right player too. Links to the likes of Arturo Vidal might be encouraging to some, but other fans are concerned at the lack of movement around a striker. Arsenal FC’s Pierre-Emerick Aubameyang was a favored option for a lot of Parisians, but he has recently committed his future to the Gunners, therefore lessening the options by the day.

PSG will certainly be up there with the favorites for the Champions League once again, but a lot of that does depend on who comes in upfront alongside Mbappe and Neymar. It’s a priority, and it seems like the club is weighing up its options. But who could fill the void left by Cavani? Who should Tuchel and those above him be considering? Here are five options below.

Bournemouth striker Josh King, a former Manchester United youngster, has been a key man for the Cherries in the last few seasons, particularly during the last campaign where he weighed in with a few crucial goals during the club’s failed relegation fight. With Bournemouth now preparing for life in the Championship, King is expected to leave. The likes of Lazio and AS Roma have been mentioned, alongside PSG who have been sniffing around the Norwegian International. Whether King could make the step up is debatable, but he certainly has the ingredients needed to be a shrewd addition to the squad.

France international Anthony Martial is a first-team regular at Manchester United. Still, PSG could be tempted to test his club’s resolve knowing that the Red Devils are actively searching for attacking reinforcements themselves, with Jadon Sancho and Douglas Costa linked to the Premier League giants. Whether Martial could adapt to a central striker role on a consistent basis is a concern, but he has clear quality, scoring 17 goals and notching up 6 assists in the Premier League last season. 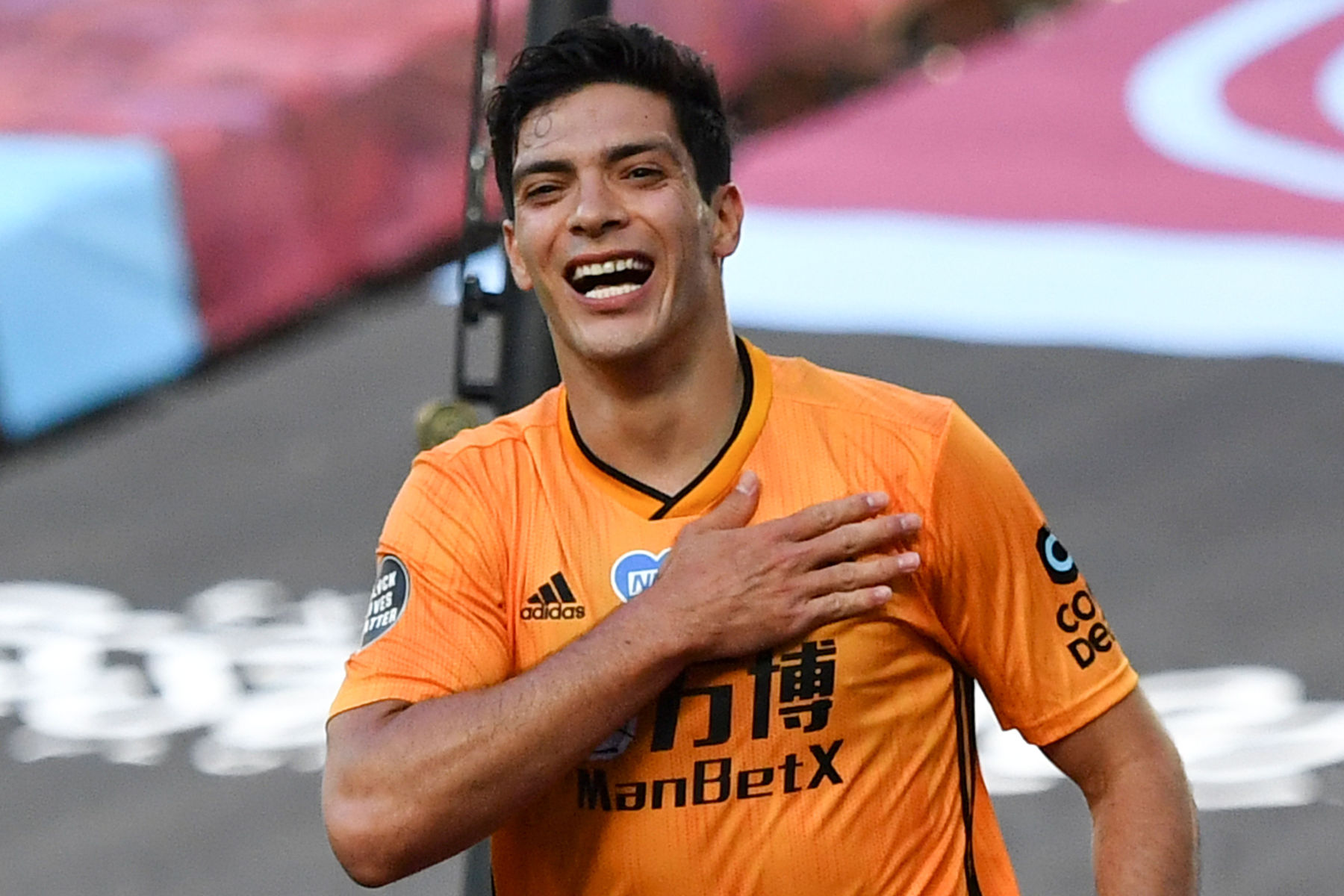 After yet another impressive campaign at Wolves, Mexican striker Raúl Jiménez is turning a number of heads throughout Europe. With 17 goals and 6 assists in Wolves’ domestic campaign, the big striker is proven in one of the best leagues in Europe, he has international pedigree and is a physical presence the team occasionally lacks at times. At the age of 29, the former Atletico Madrid frontman is entering a crucial time in his career, with one last big move potentially on the cards. Could PSG be an option?

PSG have expressed concrete interest in Manchester United loan star Odion Ighalo, according to numerous reports. The Nigerian striker, who is on-loan at the Red Devils from Shanghai Shenhua, has scored five goals off the bench for the club this season and would be a potentially shrewd move by the club, although at the age of 31 he’s hardly a long-term investment.

It would be quite something if the club managed to pull it off, but with rumors Juventus are looking to get Cristiano Ronaldo off their wage bill, the Portuguese star could become a realistic option. A front three of Neymar, Ronaldo, and Mbappe, anyone?