Match Preview News
‘We Are Impatient to Be There’ – Jordyn Huitema on Facing Bordeaux in the Coupe de France Semifinal
By Eduardo - 31 July 2020, 13:15

Paris Saint-Germain Féminine will play in the first competitive match since returning to play due to the coronavirus pandemic. This Sunday, the capital club will face FC Girondins de Bordeaux in the Coupe de France semifinal.

After months without playing a competitive game, the squad is itching at the chance to play. However, after all that has occurred, the group is happy to be playing.

“We are impatient to be there, and to play this meeting against Bordeaux,” Huitema said. “Everyone is ready, we are mentally ready, we have recovered well after several weeks of work, and we are happy to be back in competition.”

The conversation transitioned over to her preparation for the match, considering the long layoff.

“I feel good, but the preparation was more than necessary. We went a long time without playing and we had to find rhythm and endurance. We made a lot of opposition to find the sensations of the field,” Huitema said. “The preparation has done us a lot of good, we have gained momentum over the matches this summer, and the results are more than positive. ”

On the other side of the bracket, En Avant de Guingamp will take on Olympique Lyonnais. If both PSG and Lyon take care of business, it will set the table for a matchup of two heavyweights in women’s football.

As for Europe, this will all help prepare PSG Féminine to take on Arsenal FC in their UEFA Women’s Champions League quarterfinals match. 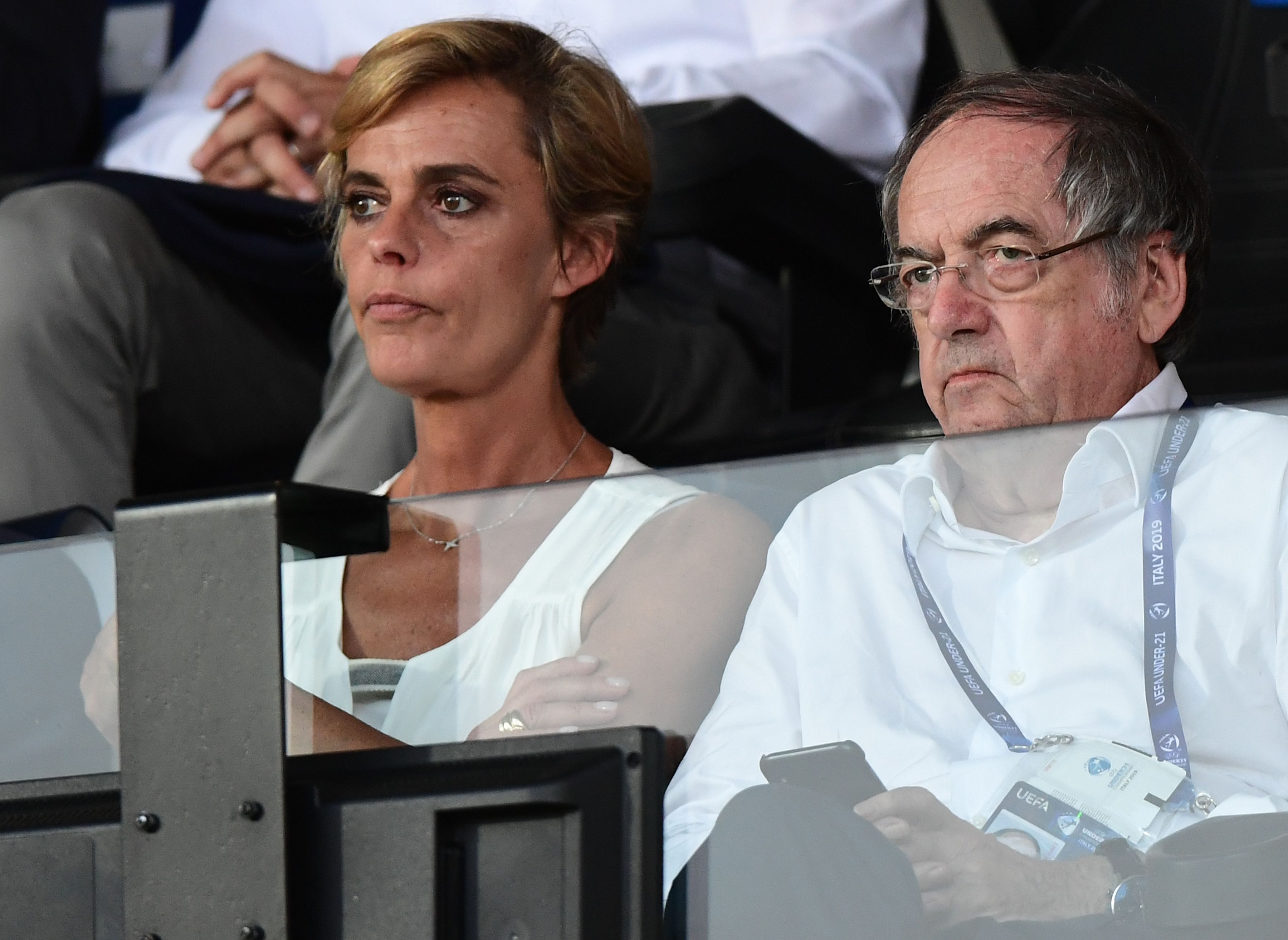 FFF President is Confident That the Coupe de France ‘Will Take Place’ This Season
3 December 2020, 5:55