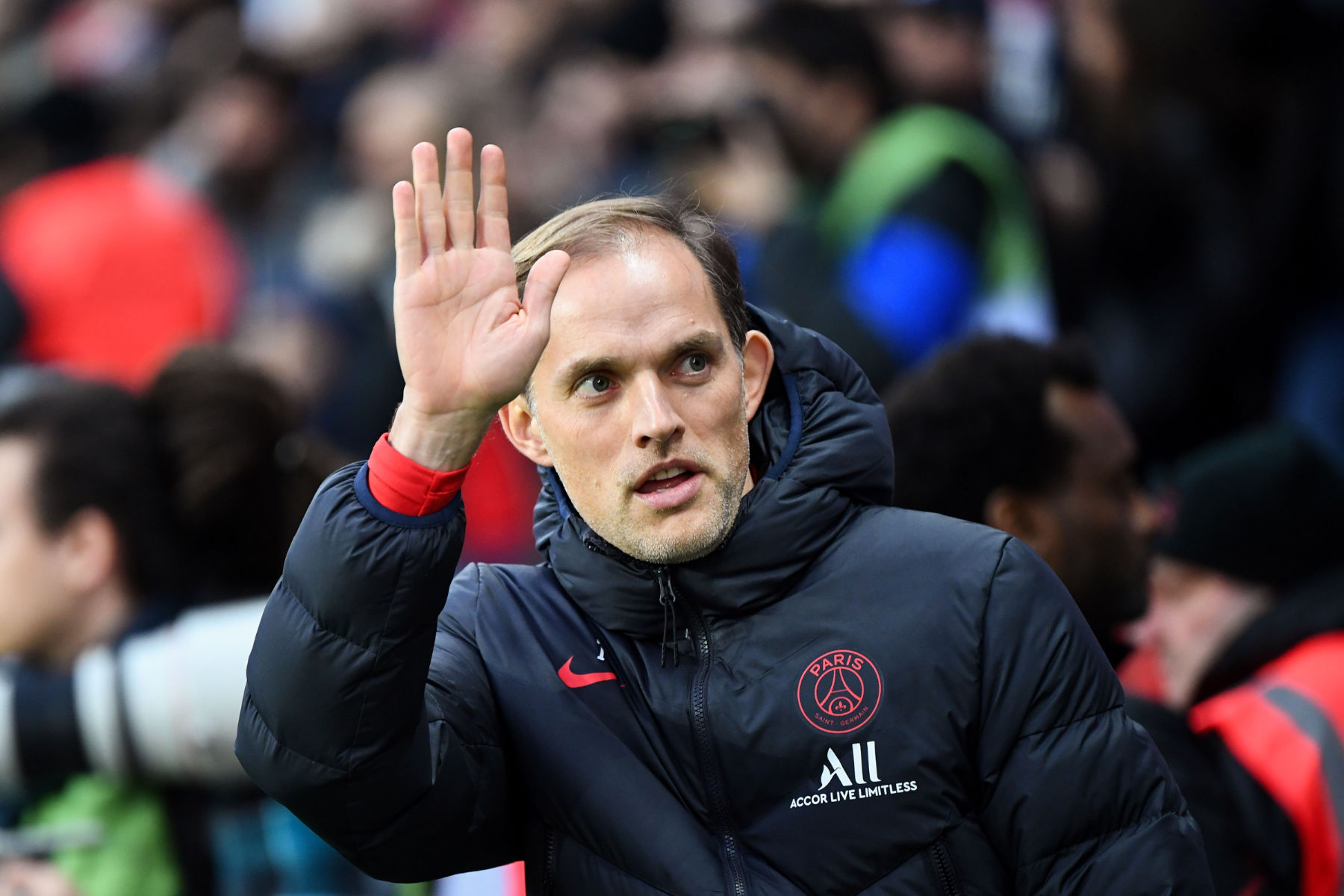 For PSG manager Thomas Tuchel, the fixture was notable for him because it was his 100th official game as manager of the club. The 100 career games managed ranks 13th all-time in the club’s history. With the century-mark of games managed, he has totaled for 78 wins, which ranks sixth all-time and behind Laurent Blanc’s club record of 126. Under Tuchel, PSG is averaging 2.8 goals scored per game and has accumulated for a +195 goal differential figure.

With the recent cup final win, Tuchel helped increase his win percentage as manager of the team up to 78.0 percent, which ranks first all-time in PSG history. The win also provided Tuchel with his fifth trophy with the club, which ties the German manager with Luis Fernandez for third all-time.

At this rate, Tuchel could wind up becoming the all-time leader in games won and trophies claimed in PSG history. It will all come down to just how long Tuchel will remain manager of the Ligue 1 side.

Video: ‘I Had Big Plans’ – Chelsea Boss Thomas Tuchel Revealed the Goals He Had for PSG Before His Sacking
2 November 2021, 23:55
Follow Us