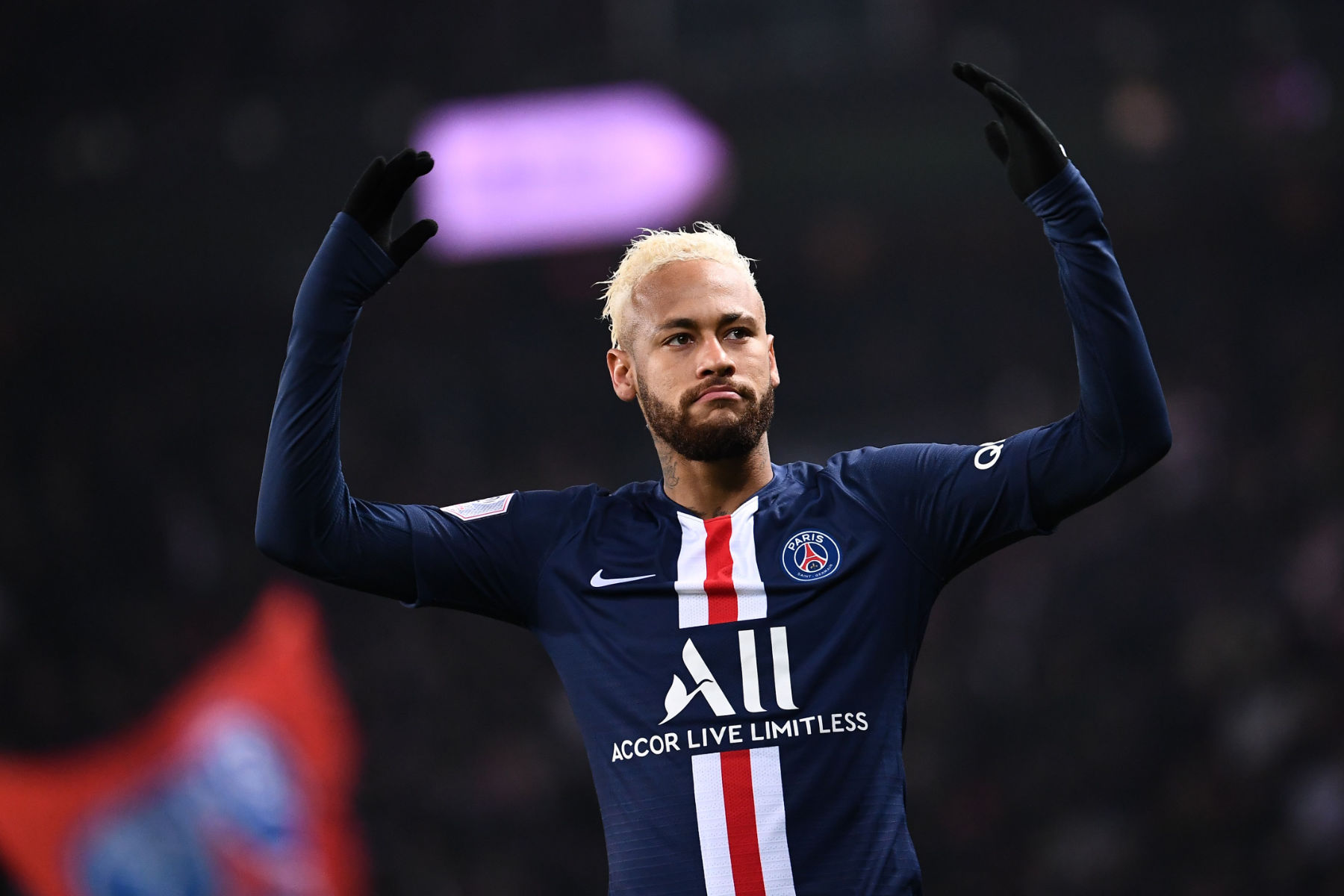 Former Barcelona forward Rivaldo is no stranger to being around some of the greatest players of this century. He played alongside the likes of Ronaldo and Ronaldinho — two players who once held the tag of being the best player in world football. Many players since then like Lionel Messi and Cristiano Ronaldo have also been widely renowned as being the top talent in the game.

But now, the Brazilian legend is hoping that one current superstar can rise up to being recognized as the best player today.

In speaking to Betfair, Rivaldo showed his support to current Paris Saint-Germain player Neymar and spoke about his belief that the forward can be that next number one talent in the sport.

“I’m a great admirer of Neymar and I want him to become the best in the world,” Rivaldo said. “I believe that can happen naturally if he manages to keep this new attitude from now on as he is clearly on the right path.”

One would need to win the prestigious Ballon d’Or award in order to be recognized as the best player in the world. The closest that Neymar has come to winning the award was a third-place finish back in 2015. Rivaldo views Neymar as a player who could not only win the Ballon d’Or soon but also one capable of racking up multiple award wins.

“He’s already 28-years-old, so perhaps he felt it was time to concentrate on being again that sensational player who could easily claim a Ballon D’Or or, in my view, two or three,” Rivaldo said.

Rivaldo also talked on Neymar’s current form. He is pleased to see Neymar in a good attitude and healthy. He hopes that the PSG talent can remain focused on his performances on the pitch.

“His attitude seems to be just right at the moment and that can only bode well for PSG in the Champions League,” Rivaldo said.”It’s not easy for a player to exclusively focus on football when they’re surrounded by so much noise and distraction. But Neymar looks more controlled in his behavior now and he’s only showing up on the news for his achievements on the pitch which makes me very happy.”

PSG sure does hope that Neymar will continue to achieve grand success with the team.