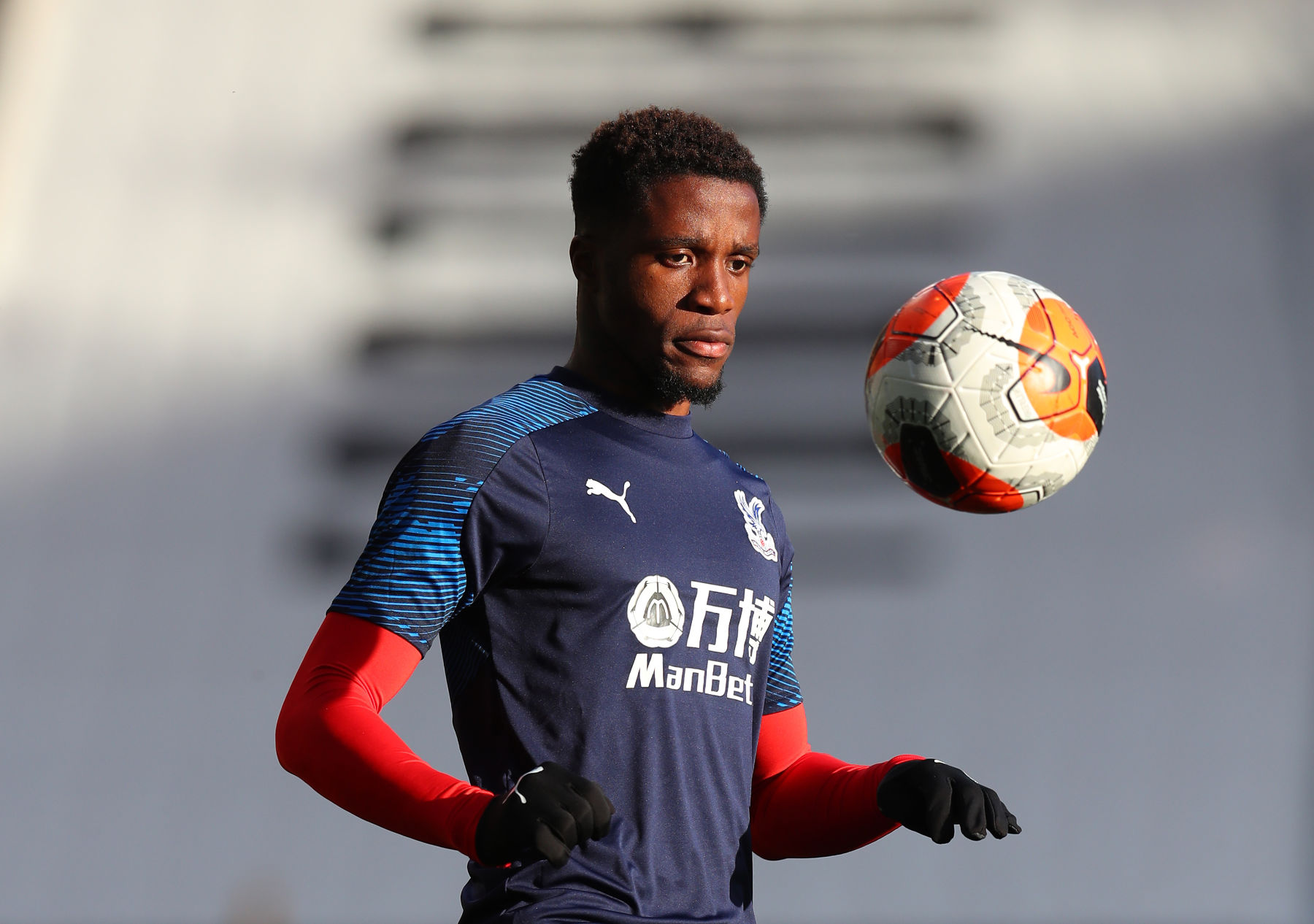 As recently as last month, Paris Saint-Germain was rumored to be interested in signing Crystal Palace FC winger Wilfried Zaha.

The 27-year-old pushed for a transfer last summer and nearly made the switch to Arsenal FC, but a deal never materialized and Zaha played the 2019-20 season at Selhurst Park.

Arsenal is Zaha's personal preference but even if he doesn’t move there, it won't stop him wanting to play on the biggest stages. He wants to prove to himself that he can be the biggest player at a big club 2/2

According to Crystal Palace manager, Roy Hodgson, he’s unsure whether or not Zaha will remain with the club but confirmed his lofty ambitions via ESPN.

“Wilf has made it clear, ever since I came to the club really, that he would relish a move and would like to move on and find some pastures new.”

“But he’s a very valuable player and the club realizes his value and appreciates his value and so really everything will depend I guess–as it always does–[on] what sort of offers the club is going to receive for him or the need, maybe, to satisfy his wishes, and allow him to go after giving good service to the club for a period of time.”

It sounds like that if a club makes a respectable bid for Zaha during the transfer window, that Palace won’t stand in the way of him leaving.

Now, what does this mean for PSG? Well, Zaha is a player capable of playing on either wing and as a center-forward. With the departure of Edinson Cavani and Angel Di Maria entering the last year of his contract (and being 32-years-old), the Ligue 1 champions could use a player of Zaha’s quality. Plus, there always seems to be injuries to one of PSG’s attackers so he would likely see plenty of playing time.

Affording Zaha could be tricky. Arsenal had a €43 million bid for Zaha with Palace wanting closer to €76 million for the player. That was last year though and that figure surely must have come down due to the financial impact of the coronavirus. Zaha is under contract with Palace until 2023, so they’re in no rush to sell him on but if he keeps pushing for a transfer, they may have no choice.

If it’s the big stage that Zaha demands, there are few bigger than Paris Saint-Germain. With Kylian Mbappé, Neymar Jr., Mauro Icardi, and Di Maria, Zaha would come in and complete the most fearsome attack in world football.