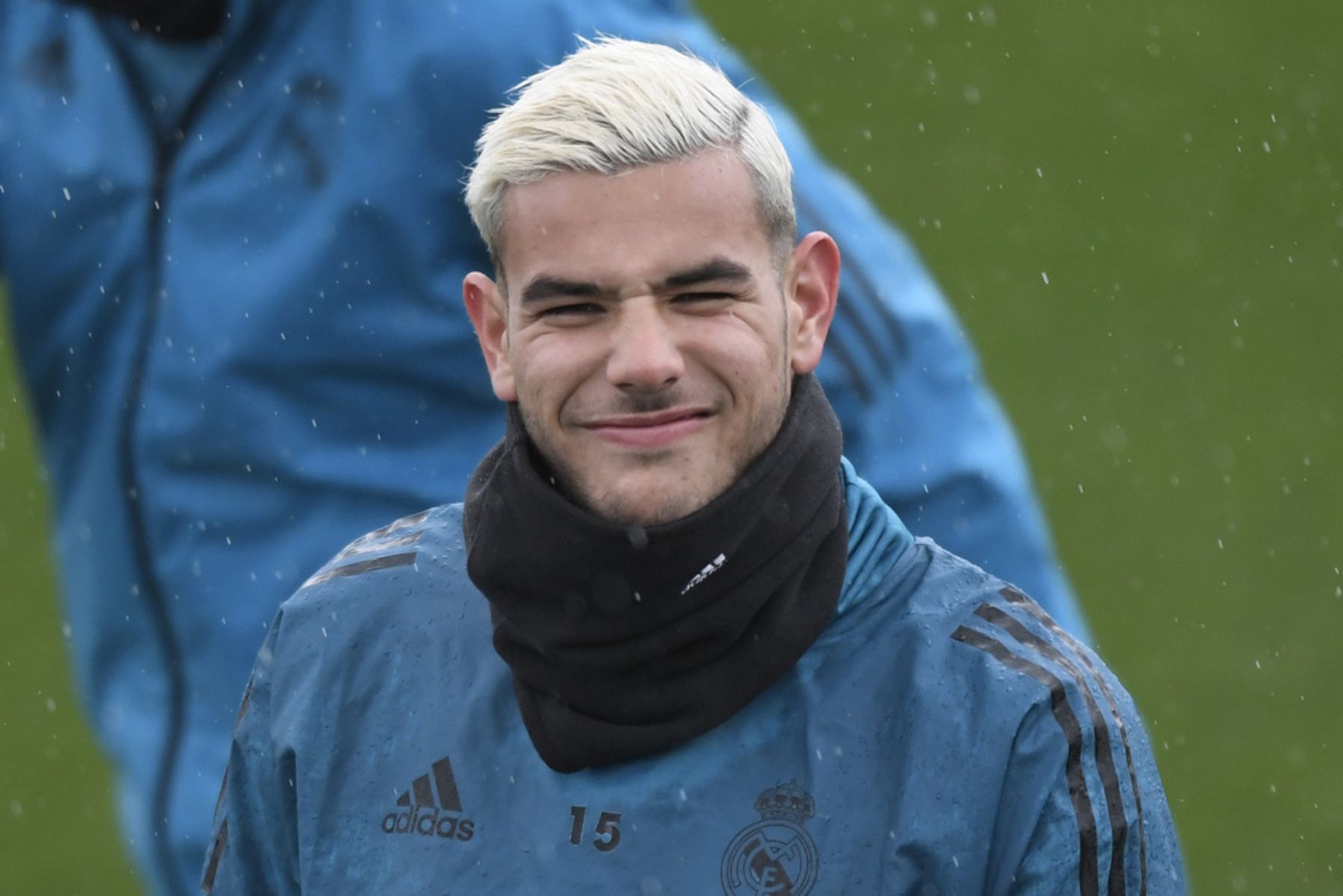 Paris Saint-Germain has been steadily rumored to be in on several left-backs and now a new report signals that it remains interested in one French talent.

According to La Gazzetta dello Sport (via CalcioMercato), PSG is interested in former Real Madrid left-back and current AC Milan player Theo Hernandez. However, the Serie A side has no intention of selling the defender at the moment.

Hernandez proved to become a vital contributor for the Italian side. He has currently totaled for 33 appearances in all competitions this season and is comfortably occupying the starting left-back role for the team. The 22-year-old is in the first season of his five-year contract with the club. He has been a surprise contributor in the goals department with six goals scored in league play. He is also posting a moderate 0.14 xA per 90 rate.

With Milan signaling of its reported intention to not sell the defender, PSG may have to look the other way for left-back reinforcements. They currently have a trio of options for the position, including Juan Bernat. But with PSG’s continued interest in Hernandez, the board may look to soon be an aggressor in strengthening depth for the left-back position.