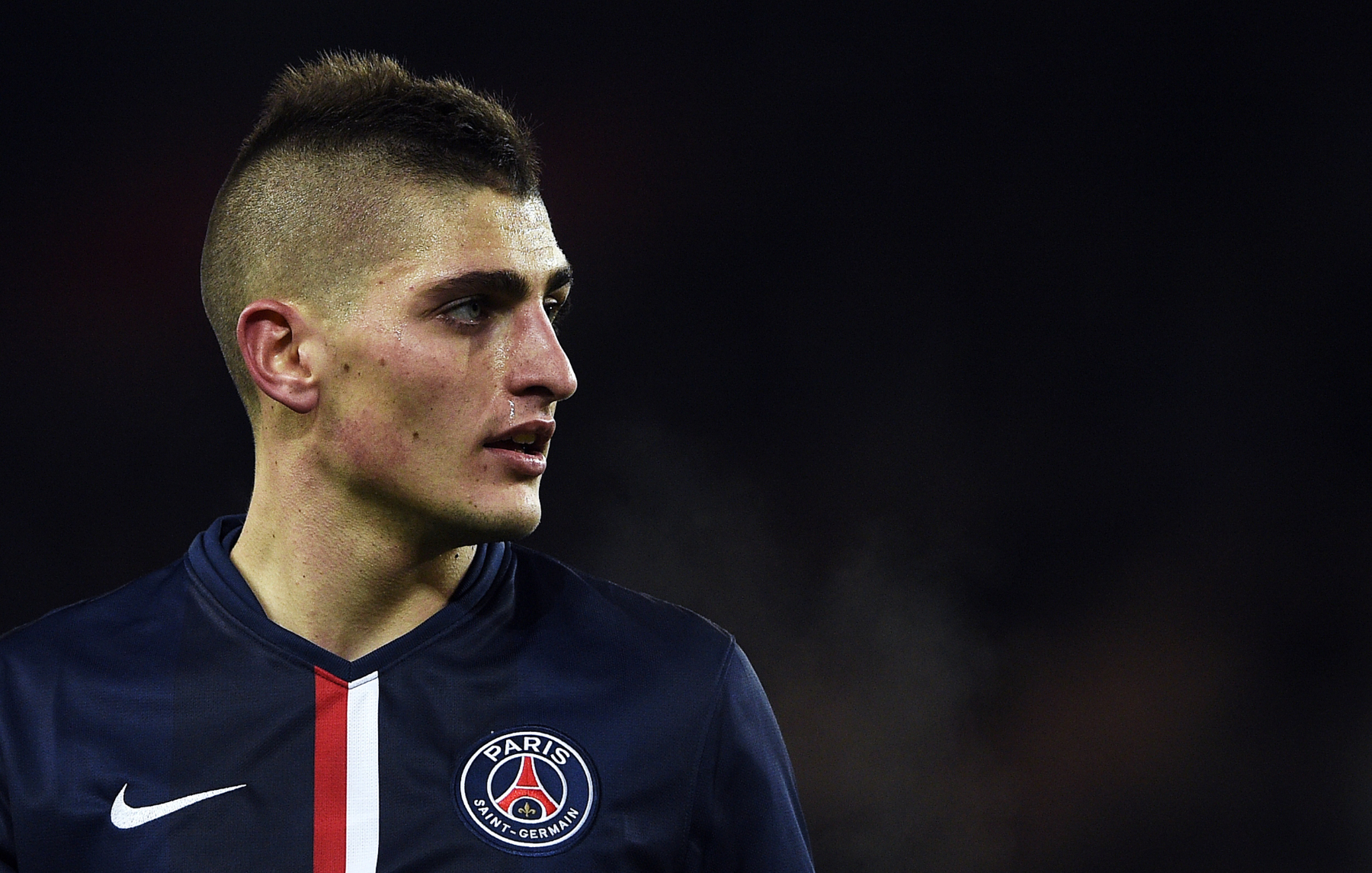 World football is filled with what-ifs. From specific moments on the pitch to off-field transactions, these hypothetical scenarios can have one reminiscing on just what could have been. This particular what-if is one that has a web of intriguing hypotheticals.

Sport Bild reporter Christian Falk recently released a new book titled “Inside FC Bayern” which takes a behind the scenes look at the reigning Bundesliga champions. It chronicles many detailed occurrences from the club over the past decade, including the three seasons under manager Pep Guardiola. The Spanish manager won every domestic title possible during his time with the club but failed to lead the team to a UEFA Champions League title run. He left the club in 2016, and now details are beginning to emerge on just what convinced him to leave after such a brief tenure.

According to Falk (via Le10Sport), Guardiola left the German club over transfer disagreements with the board. He provided club officials with a list of players on who he would like to manage while with Bayern, but the board opted not to sign any of the high-priced talents on his wish list. Among the players that Guardiola wanted included current Paris Saint-Germain talents Neymar and Marco Verratti. Neymar was with FC Barcelona at the time while Verratti had just begun to establish his status as a perennial starter with PSG.

As mentioned, what-ifs in world football can lead to a multitude of hypothetical scenarios. In a hypothetical where Bayern did sign Neymar and Verratti, PSG would have been one of the clubs most impacted by the two blockbuster deals. With Neymar off to Germany, PSG might have turned its attention to acquiring another high-priced winger in 2017, such as an Eden Hazard. Or, maybe the club waits a year to join the Cristiano Ronaldo sweepstakes in 2018. And with Verratti gone, PSG likely go out and pursue an efficient passing midfielder to replace the Italian, such as a Thiago Alcantara or Mateo Kovacic.

Fortunately for PSG, Guardiola did not get his way in the end.