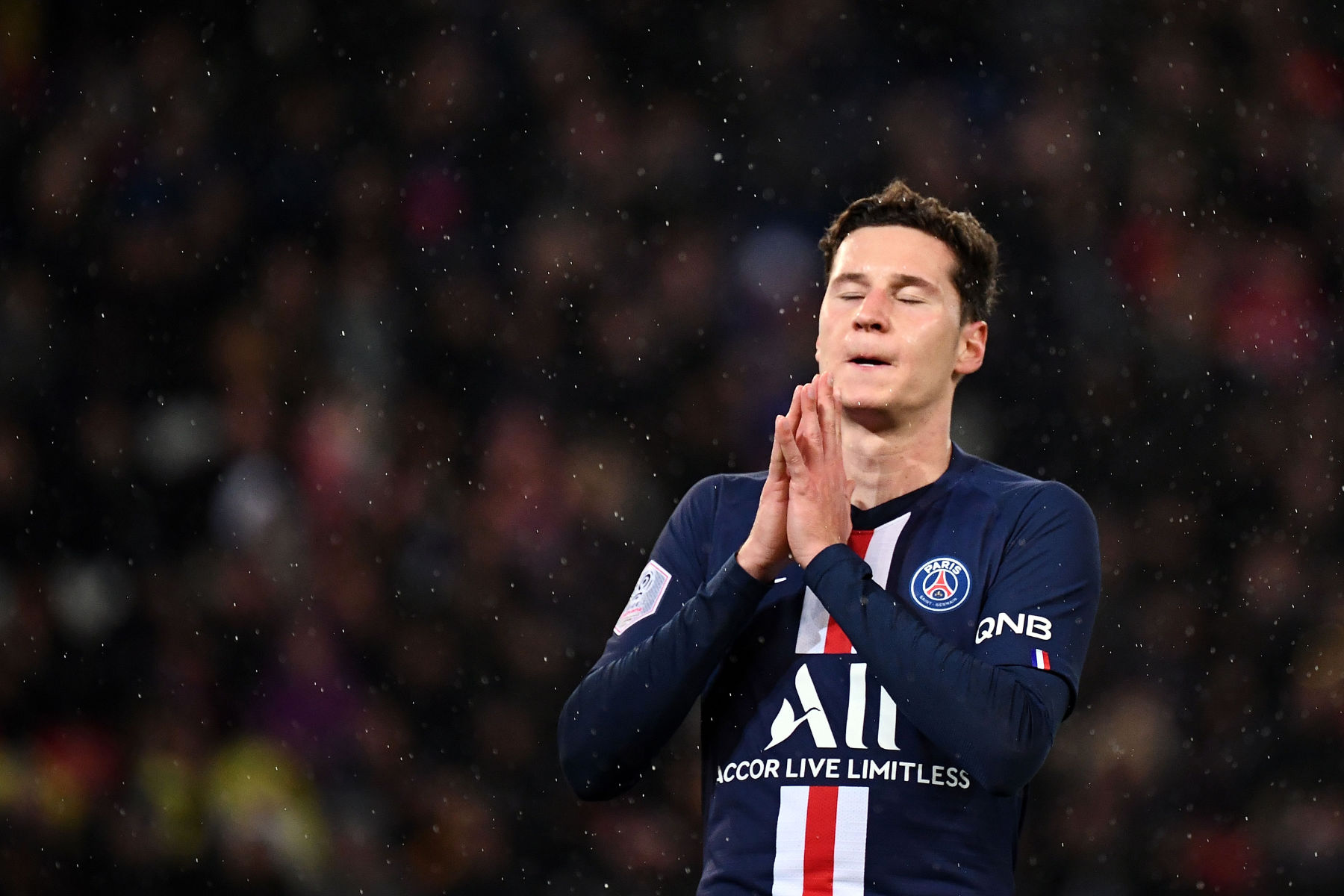 According to the report, Draxler was a player linked in returning to the Bundesliga and taking his talents to the country’s capital city. But this move will not transpire for a number of reasons.

The report mentions that Draxler would be deemed as too expensive for Hertha’s budget, which could be higher than a €20 million transfer fee for the talent. Financial implications from PSG are also why no deal will occur. PSG would feel that even if they sold Draxler, the club would not have enough funds set off to subsequently find his successor.

The report concludes by also mentioning Draxler’s preference to stay with PSG. He feels comfortable enough to remain at the club and carry on into the upcoming league campaign. More importantly for the German international, he has featured in some key games over the seasons, so his preference may revolve on him electing to see off the remainder of his contract there.

Draxler is set to become a free agent next summer, so this is why many other teams are not coming in to show interest on a transfer deal for him. 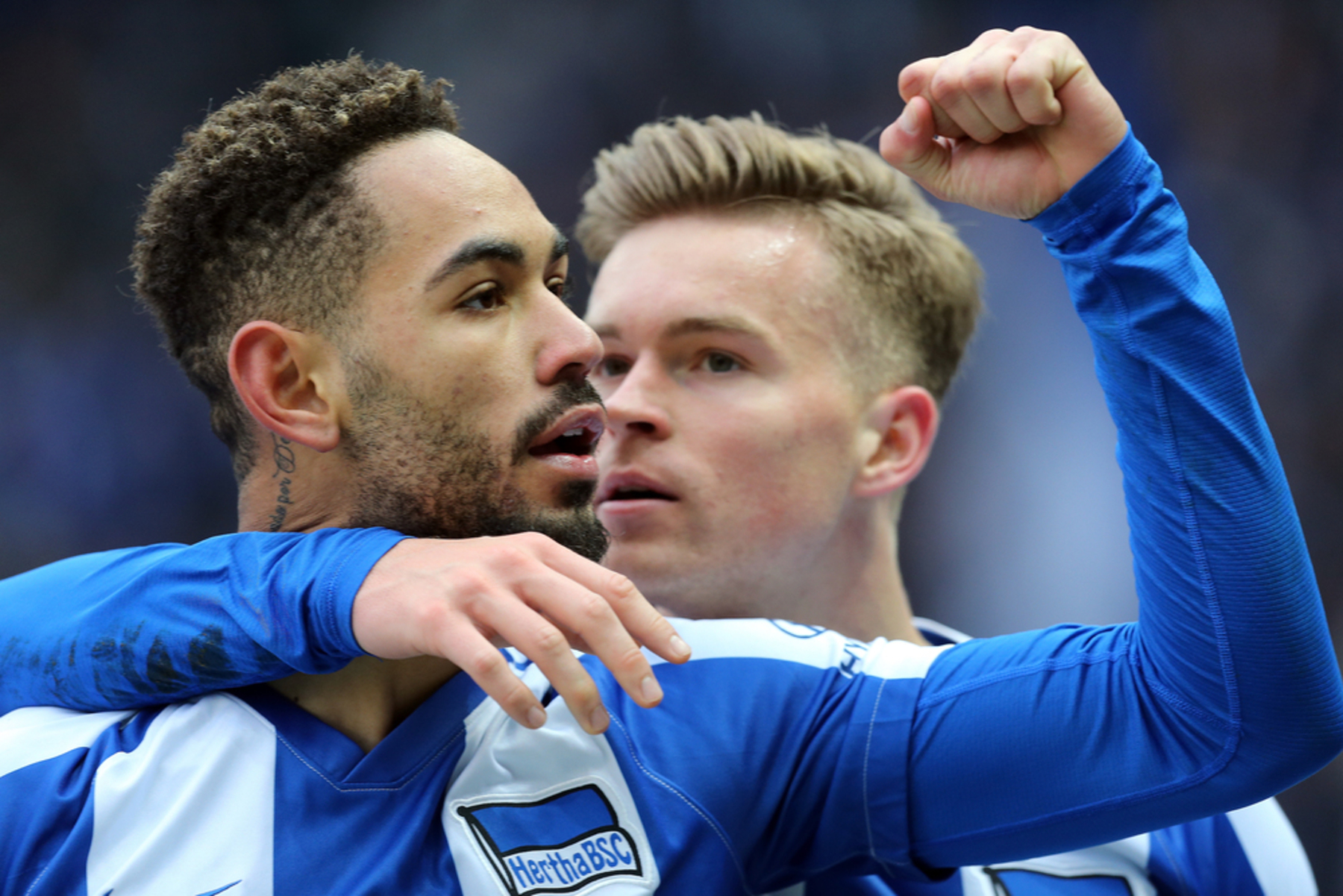 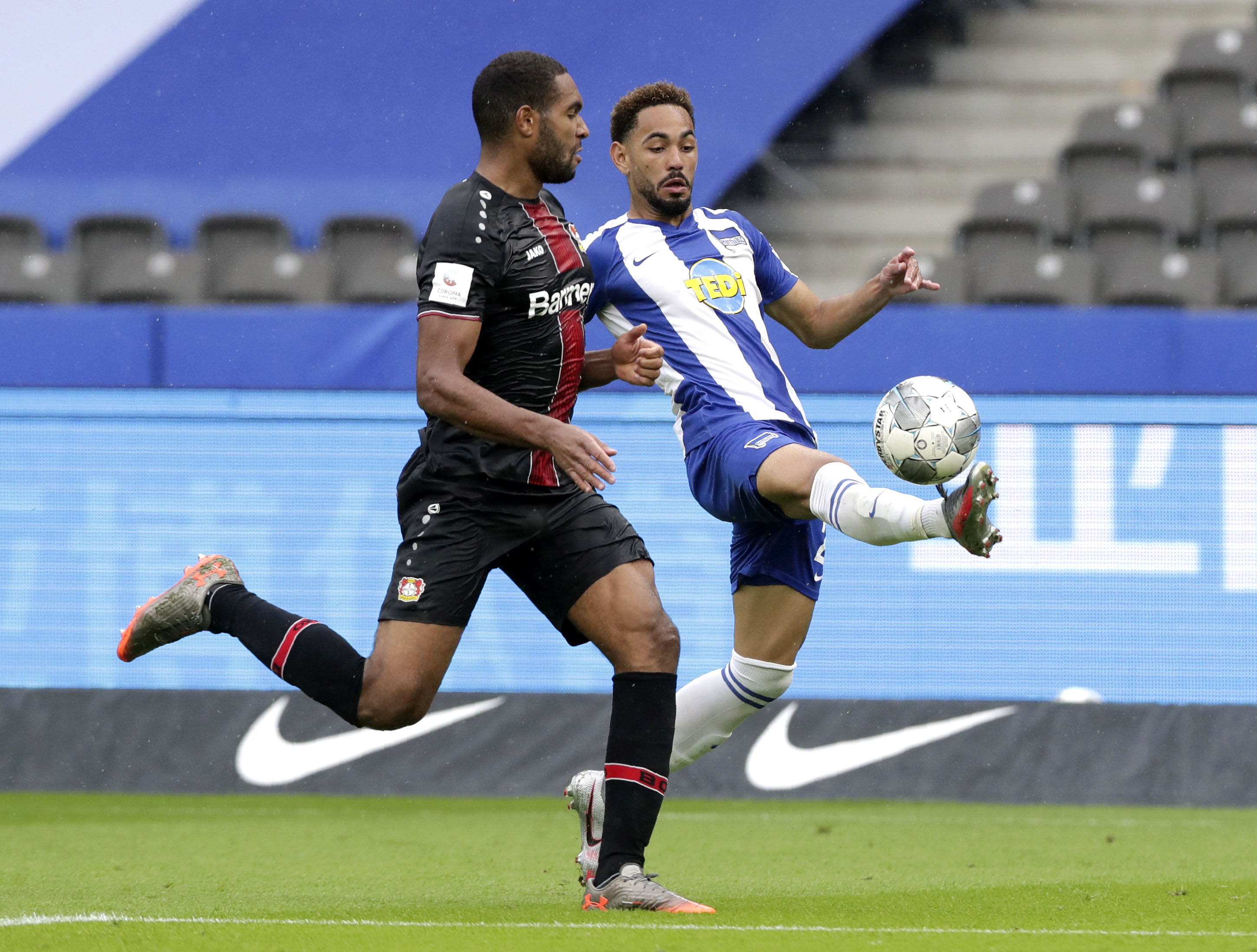 Opinion: Mbappé’s Injury Stings But PSG Far From Finished in the Champions League
25 July 2020, 6:45
Follow Us