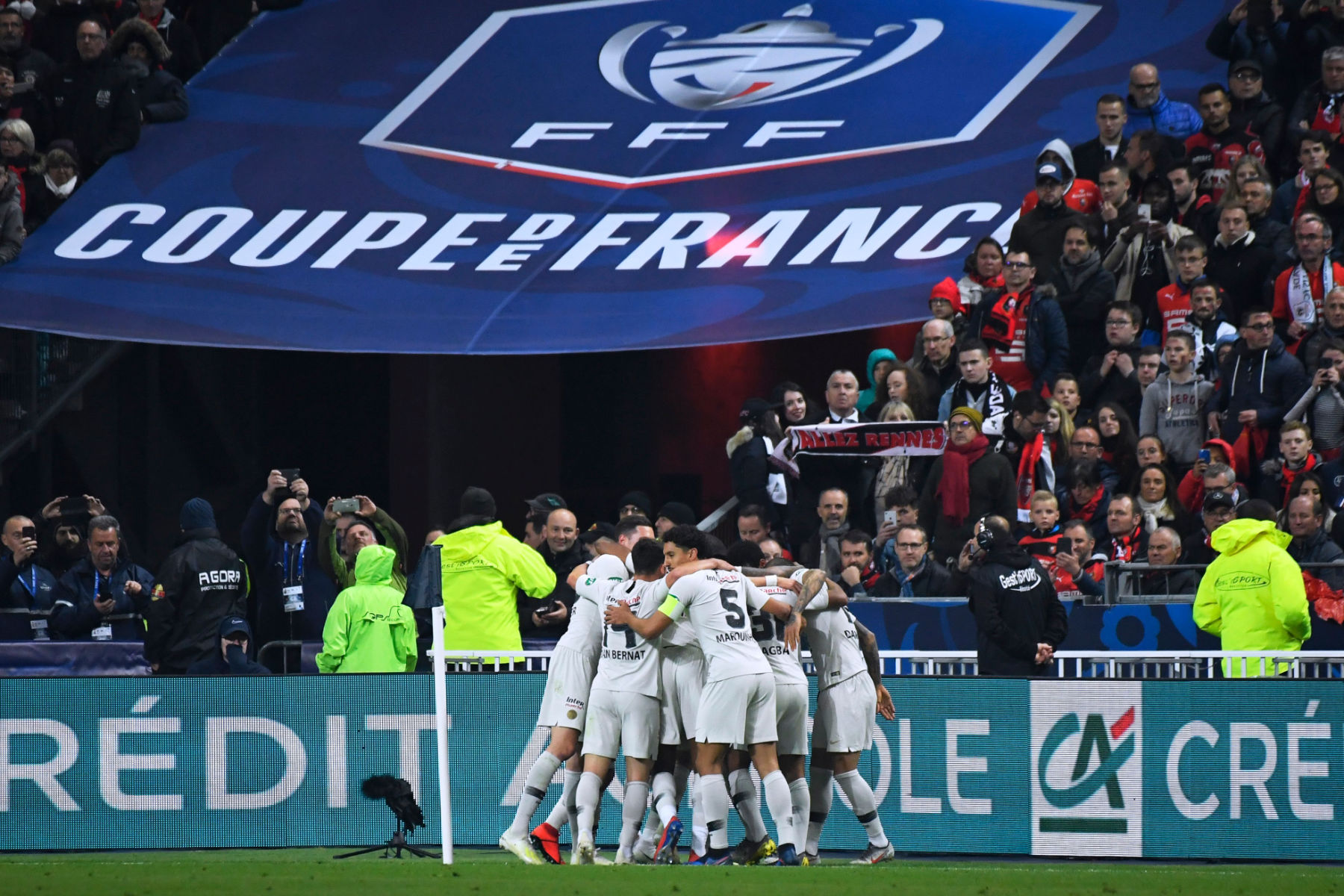 Later this month, Paris Saint-Germain will play in two domestic cup finals before resuming the UEFA Champions League in August.

The first final will be for the Coupe de France against AS Saint-Étienne, which will occur on July 24. Meanwhile, the Coupe de la Ligue final against Olympique Lyonnais will take place the following Friday on July 31.

The first hurdle for these two finals is obviously making sure they take place. The coronavirus pandemic forced French football to end the season prematurely due to health concerns and the French Football Federation (FFF) investigated the possibility of moving the matches outside of France.

However, once it seemed as though the curve was flattening in the country, there were talks about having a limited amount of supporters. With the French government allowing events for up to 5,000 people in attendance, it led the FFF to think about having fans at the Stade de France.

Furthermore, FFF president Noël Le Graët, was hopeful for the government relaxing that rule. The Stade de France capacity is 80,000, so the federation aimed for 25,000 in attendance.

Although Le Graët and the rest of the federation were hoping for relaxed rules, it doesn’t seem as though they got their way. According to Le Parisien, the number of people that can attend these matches will remain at 5,000.

The French media outlet also reported that after staff, players, and coaches, the clubs will receive tickets for the general public, which should barely exceed a thousand. The PSG Ultras are not expected to be in attendance. 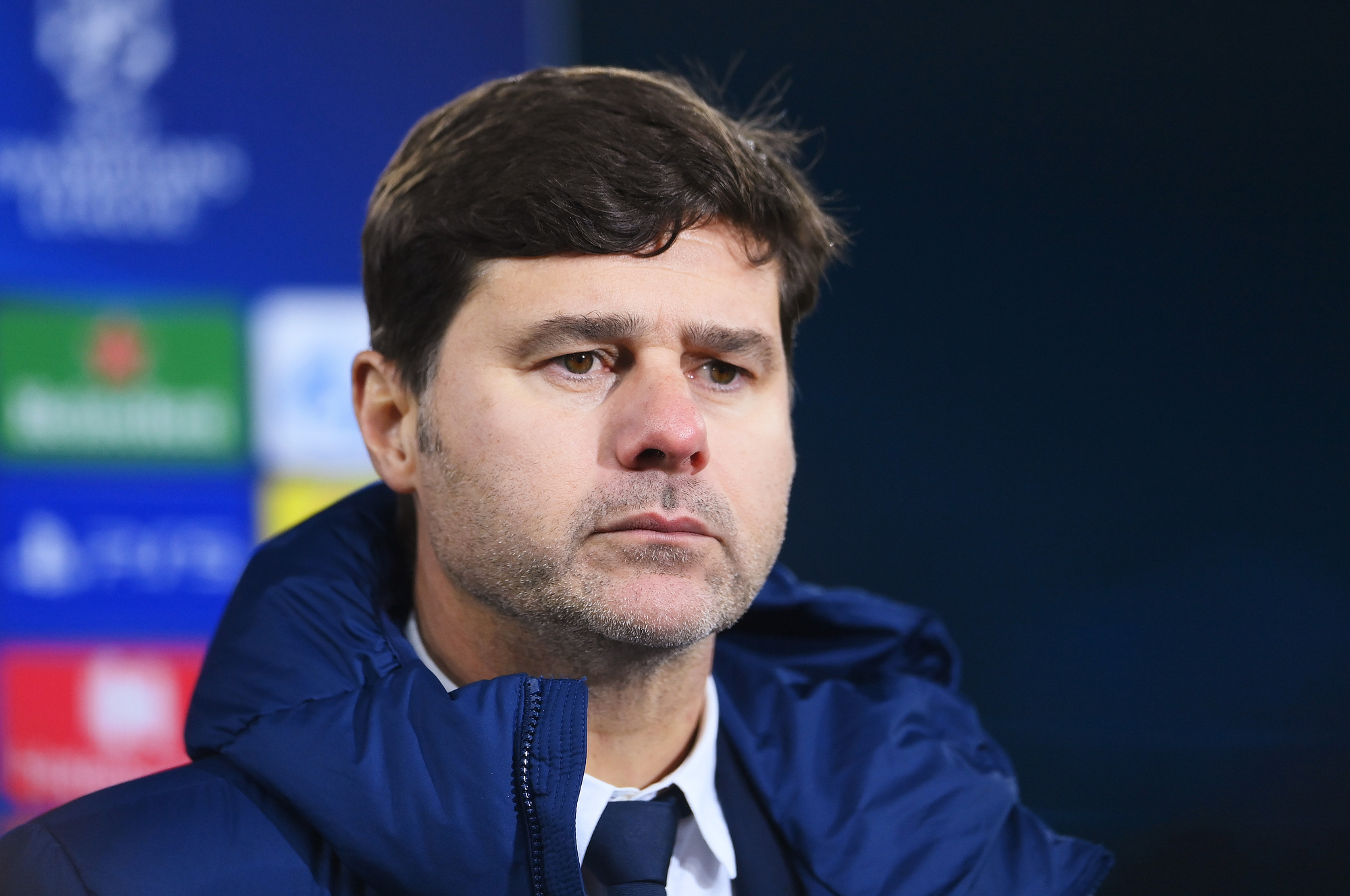 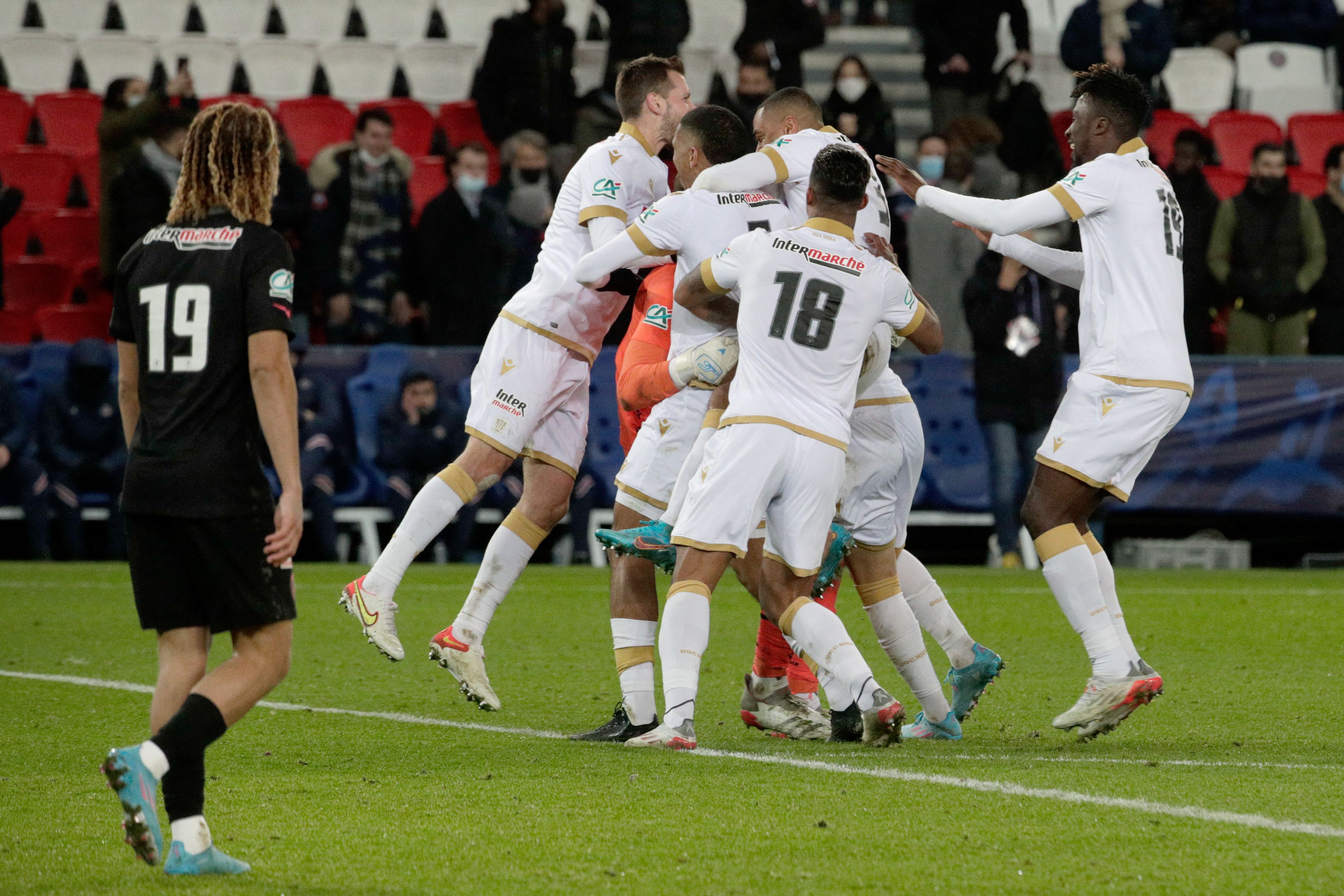 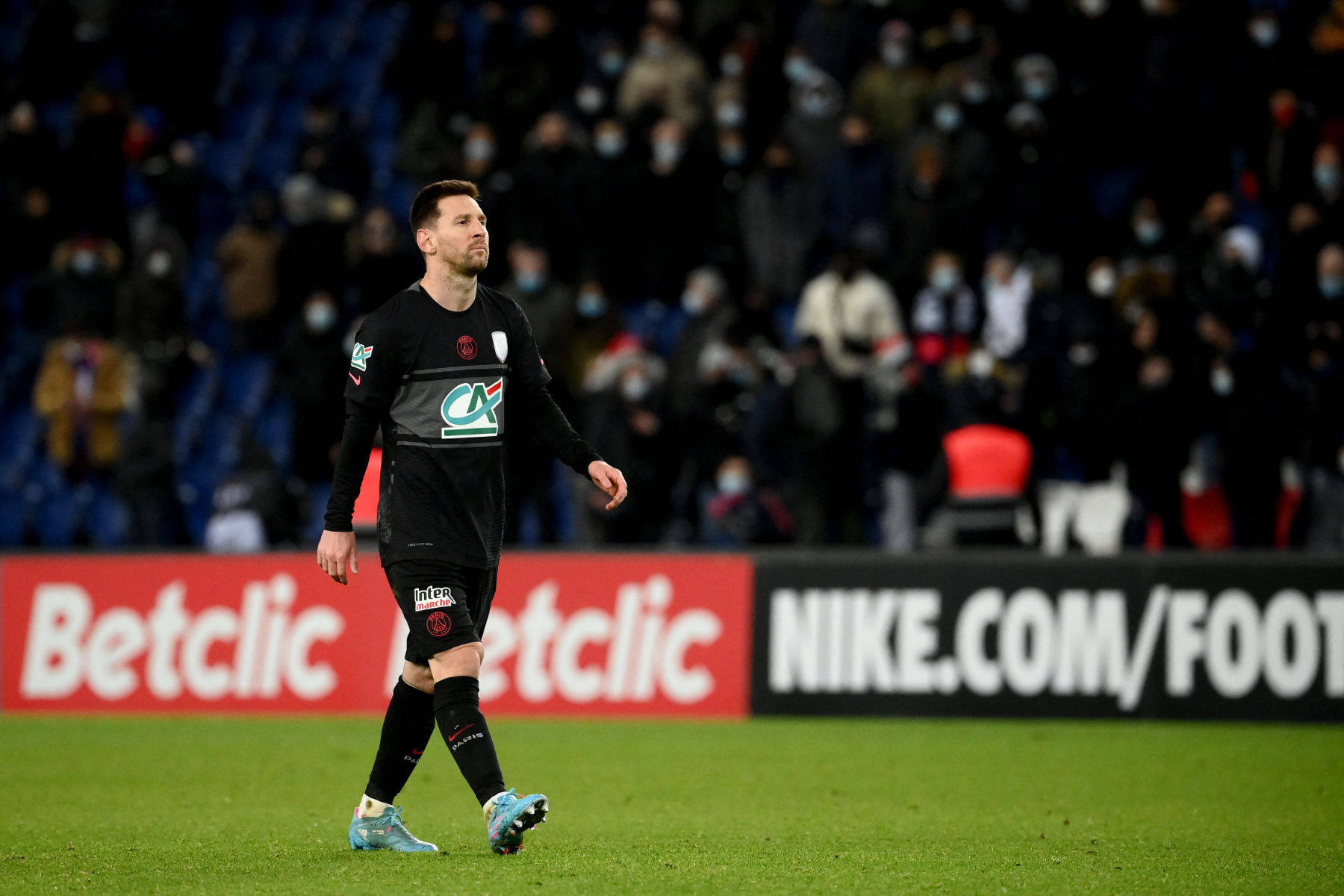