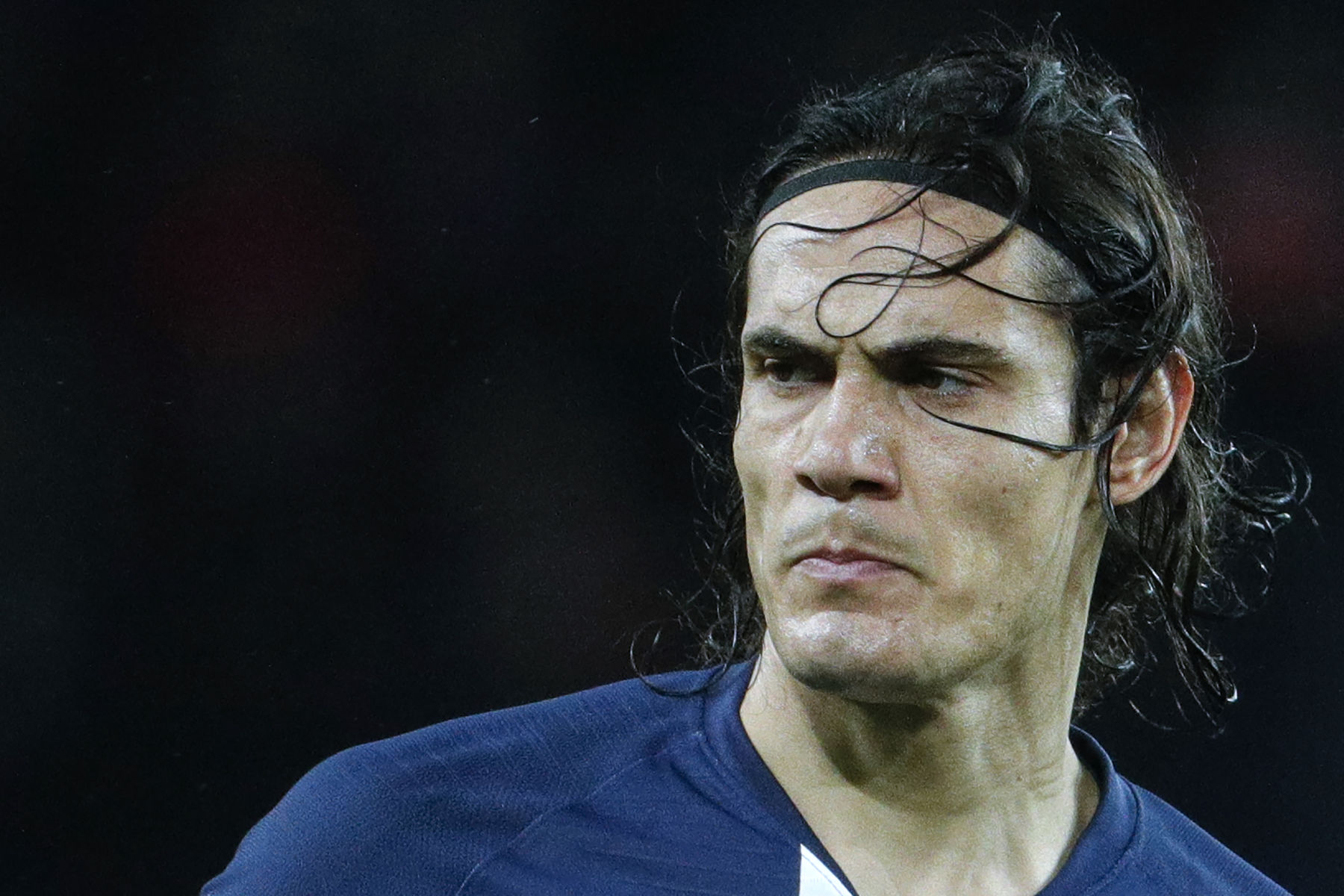 The Uruguayan striker is currently a free agent after seven seasons with Paris Saint-Germain. He can choose to sign with any team as a free transfer.

According to the report, Cavani declined the offer and has no desire to join MLS because of his hope to remain in Europe. Even if a team from the MLS offers a €12 million yearly salary contract, he still wishes to continue his career playing for a top contending team within Europe’s top five leagues.

The report concludes by mentioning two teams in particular: AS Roma and Atlético Madrid. Roma may not be interested in paying Cavani a yearly salary of €12 million. Atletico Madrid — who almost signed him back in January — has turned its attention to Napoli’s Arkadiusz Milik.

With Cavani declining to take his talents to South Beach, the wait continues on just which team will go all-in to acquire his services.