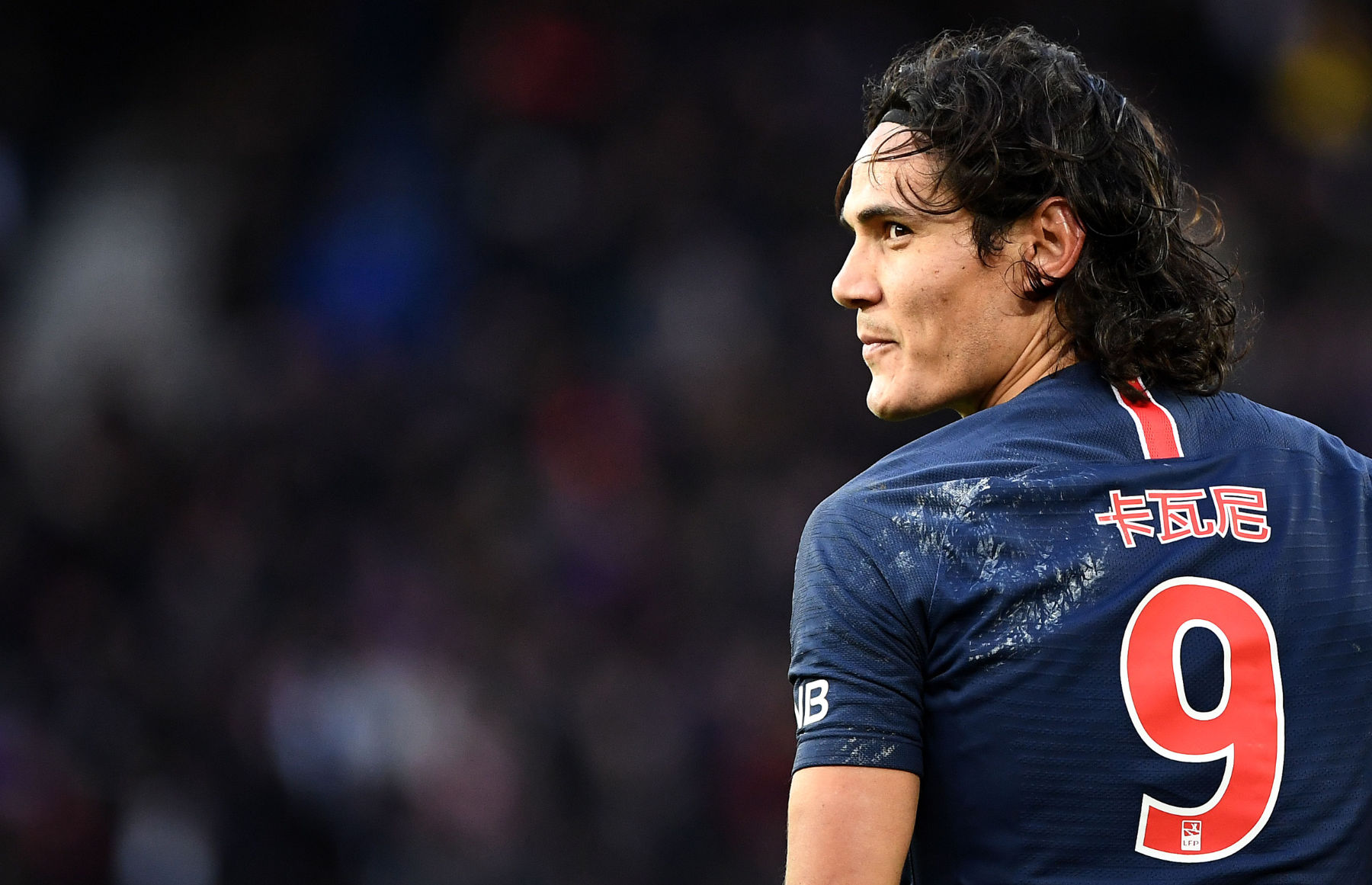 Suitors are now gradually beginning to line up and show interest in agent Edinson Cavani.

According to the Portugal-based outlet Record, S.L. Benfica is interested in signing Cavani to a contract. El Matador is currently a free agent after spending seven seasons with Paris Saint-Germain. Thus, Benfica would only have to focus on agreeing to a yearly salary contract with Cavani rather than also paying the owned club a transfer fee for his services.

Benfica is looking to make a major splash signing as it embarks on a new era with Copa Libertadores-winning manager Jorge Jesus returning to the club.

But Cavani could very well show little interest in a deal with the Portuguese giants. Last week, CalcioMercato reported that Cavani is not only seeking to feature on a top-contending European club next season but also eyes a €12 million yearly salary contract. Benfica is not one of the early serious contenders for next season’s Champions League and such a €12 million contract may not be in the team’s budget for the upcoming summer transfer window.

Benfica could end up looking to orchestrate a lucrative offer for Cavani. Nonetheless, the Uruguayan has yet to show any remote interest in joining the Primeira Liga side.

Cavani is on the heels of a seven goals in 22 appearances season with PSG — both of which were his lowest during his illustrious career there.