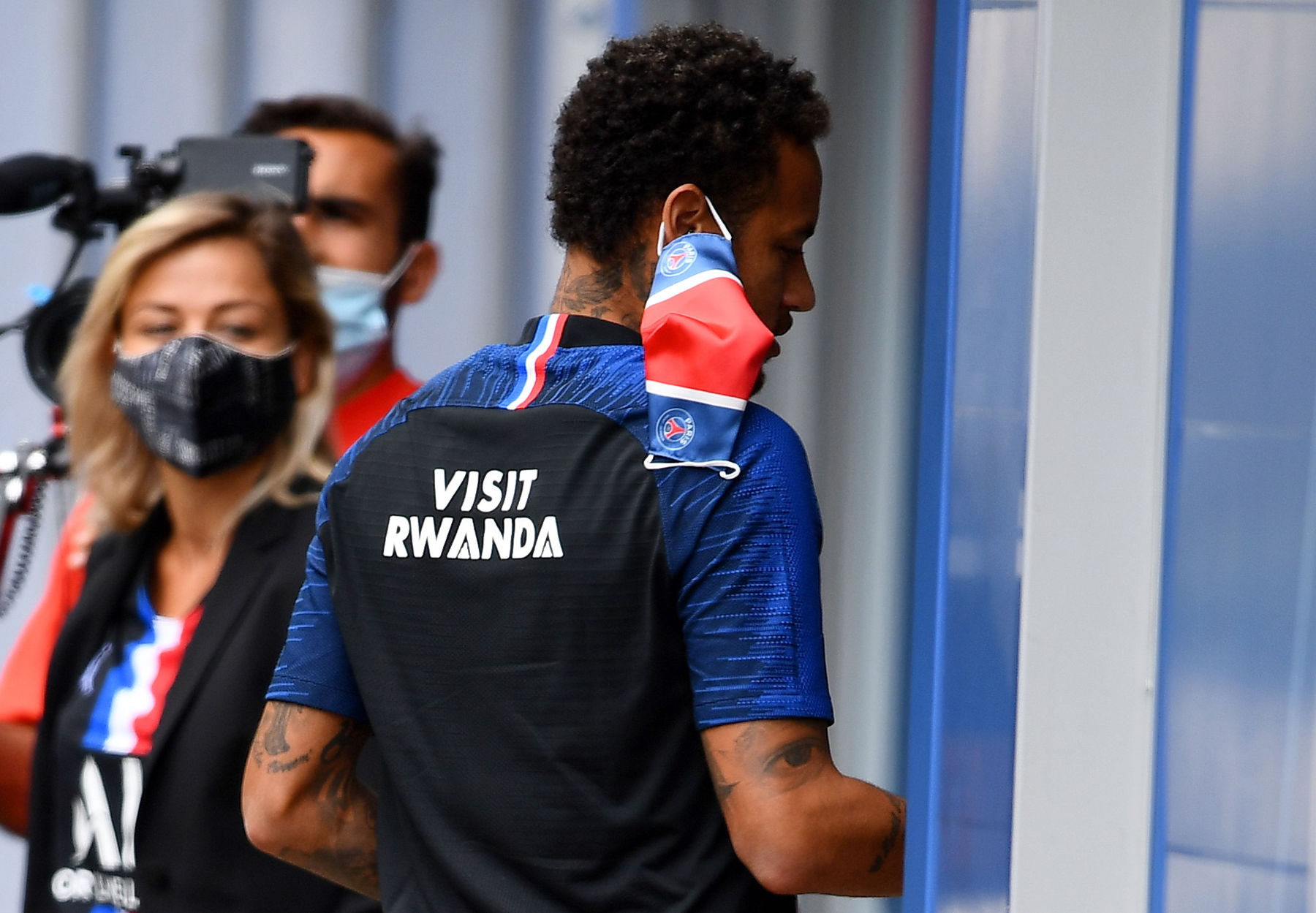 Transfer Talk
Report: Agrement in Place For Neymar to Return to Barcelona Ahead of Next Season
By Ed - 5 July 2020, 20:09

Like Jason Voorhees in the “Friday the 13th” series, the Neymar Jr. to FC Barcelona transfer rumors just won’t die.

No matter how much Neymar says he enjoys being in Paris, the storytellers in the Spanish media constantly come up with new ways to link him with a return to the Camp Nou.

The latest report comes from AS and they claim that there is an agreement in place between Neymar and PSG to allow the Brazil international to return to Barcelona ahead of the 2020-21 season.

Apparently, after last summer’s transfer debacle that ultimately concluded with Neymar remaining in Paris, the player and PSG came to an agreement that if he gave 100 percent the entire season, the capital club would allow him to leave with two years left on his contract.

In terms of finances, the salary agreed between Barcelona and Neymar last summer would remain in place and PSG would expect approximately €170 million. In order to make it work, AS reports that Antoine Griezmann and Ousmane Dembélé could be included in the deal to make the numbers work because, well, Barca is broke.

How broke is Barca? Well, they are unable to put a solid team around Lionel Messi, which has reportedly led to him wanting to leave the club at the end of next season when his contract expires. They also had to swap Arthur Melo for the much older Miralem Pjanic to generate enough player sales so that the Barca board of directors wasn’t liable for the losses. ESPN has a great piece on why this swap deal was bad business for Barcelona.

So now we’re supposed to believe that Barcelona can afford €170 million for Neymar plus his wages, which currently stand at €3.06 million per month. There may be interest on both sides but I really don’t understand why the Spanish press can’t figure out that Barcelona simply doesn’t have the funds or the players capable of enticing PSG to sell Neymar.

Next summer could be a different story as Neymar will be approaching the final year of his contract but there’s still the possibility that he may sign an extension. If that happens, media outlets in Spain will have to find something new to write about to generate clicks. 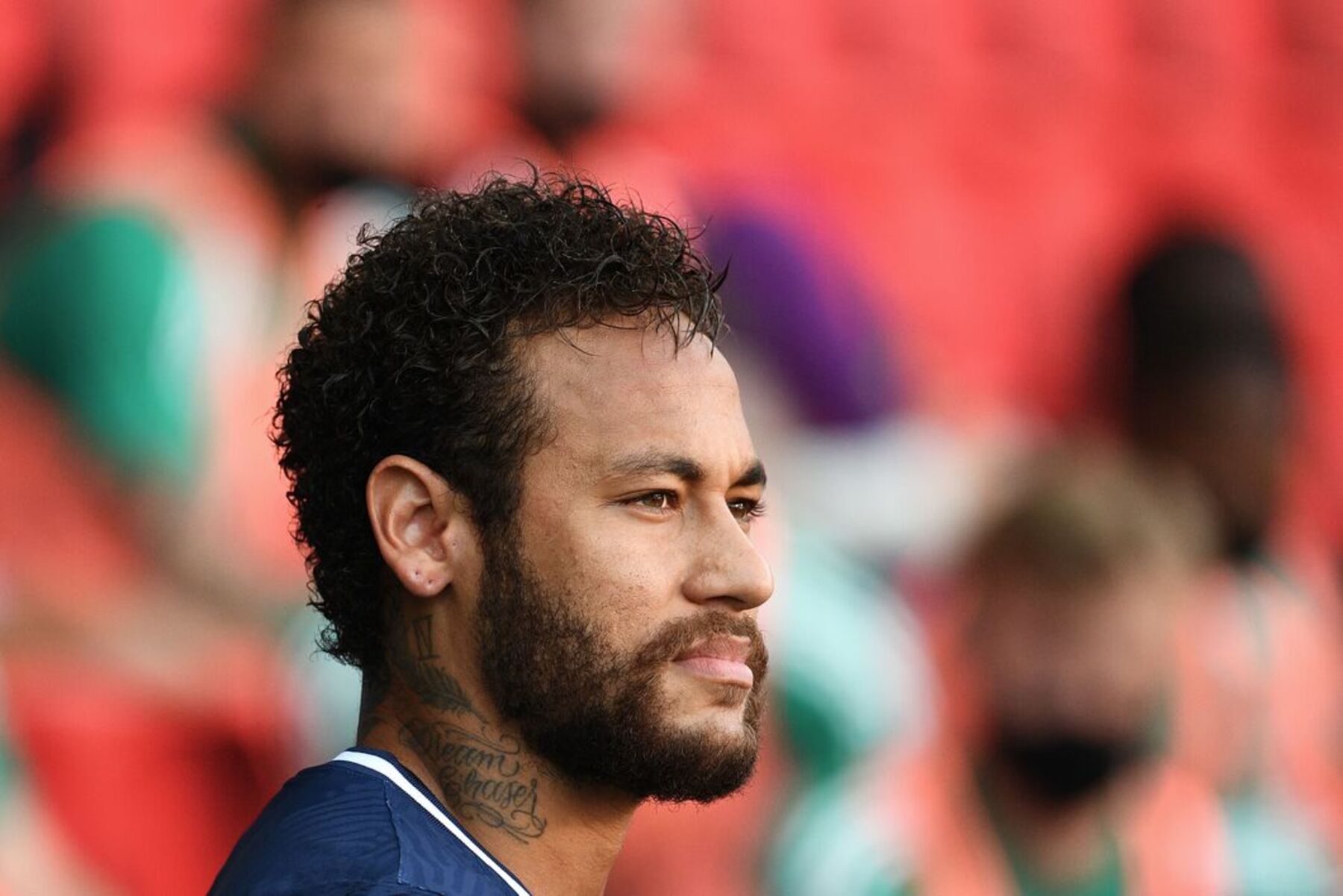 Video: The Best Goal Combinations from Neymar and Mbappe in Champions League Play
10 August 2020, 21:40
Follow Us