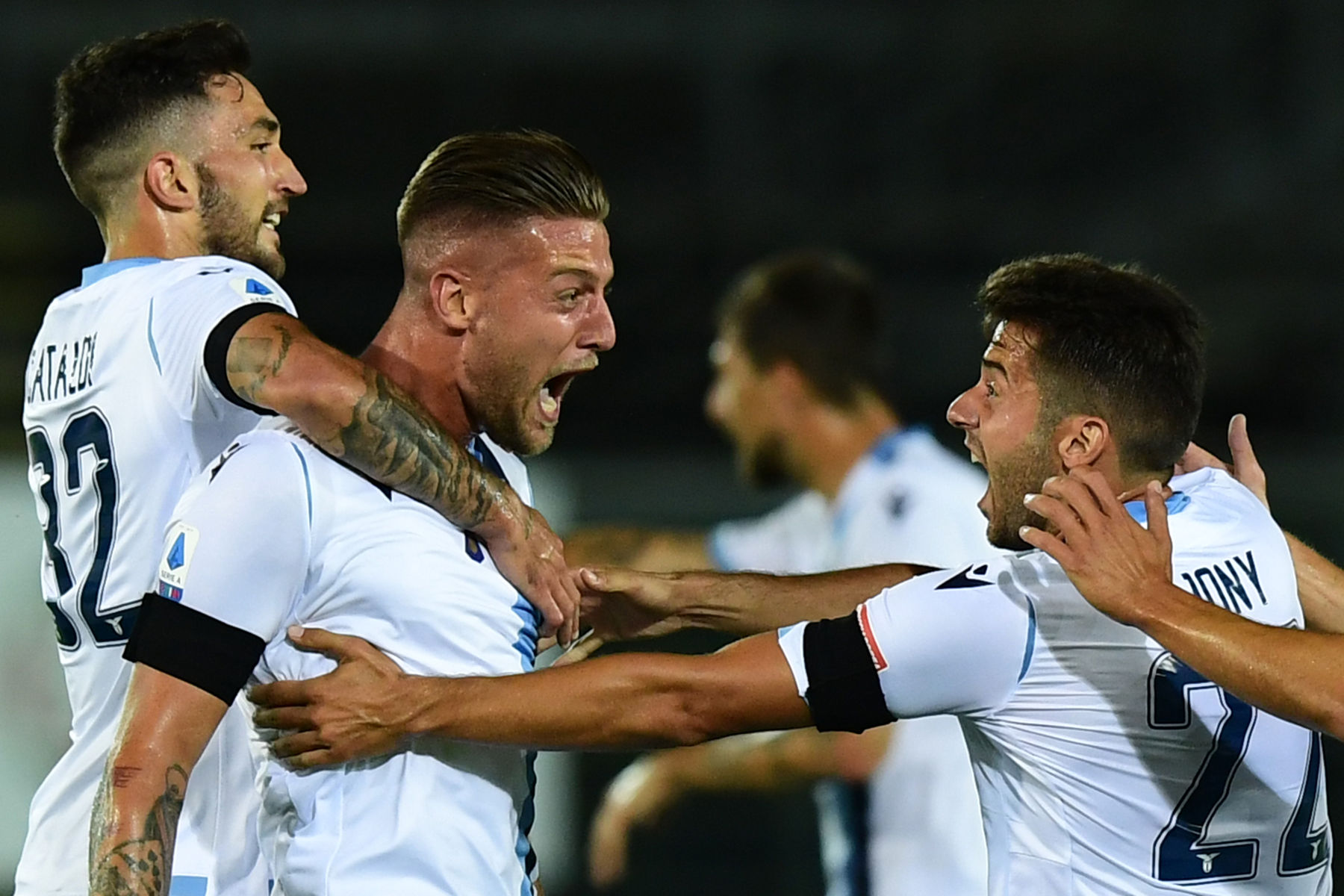 SS Lazio midfielder Sergej Milinkovic-Savic has declared of his intentions to stay with the team amid rumors of his possible departure in the upcoming summer transfer window.

The Lazio talent had received significant interest from several clubs for a possible transfer deal, including Paris Saint-Germain. According to a recent Le10Sport report, club sporting director Leonardo still had hopes of completing such a blockbuster deal even with the likes of Real Madrid gradually showing interest as well.

However, PSG and Real Madrid will not be able to complete such a deal anytime soon. The midfielder spoke (via Gianluca Di Marzio’s site) following the team’s league win over Cagliari about his intention to remain with the club.

“I’m happy at Lazio, my mind is on this club,” Milinkovic-Savic said. “There’s a contract through 2024, so I’ll stay. My agent will handle the rest.”

The one key reason for his ambition to continue with the club is due to Lazio’s qualification for next season’s UEFA Champions League. They clinched a top-four spot in Serie A play this season and are set for a return to Europe’s premier competition. Milinkovic-Savic spoke about why this meant much to him.

Unless Leonardo is somehow able to convince Milinkovic-Savic to change his mind and help jumpstart transfer negotiations, the board will have to search elsewhere for a workhorse midfielder. 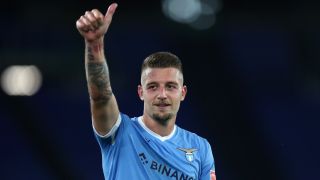