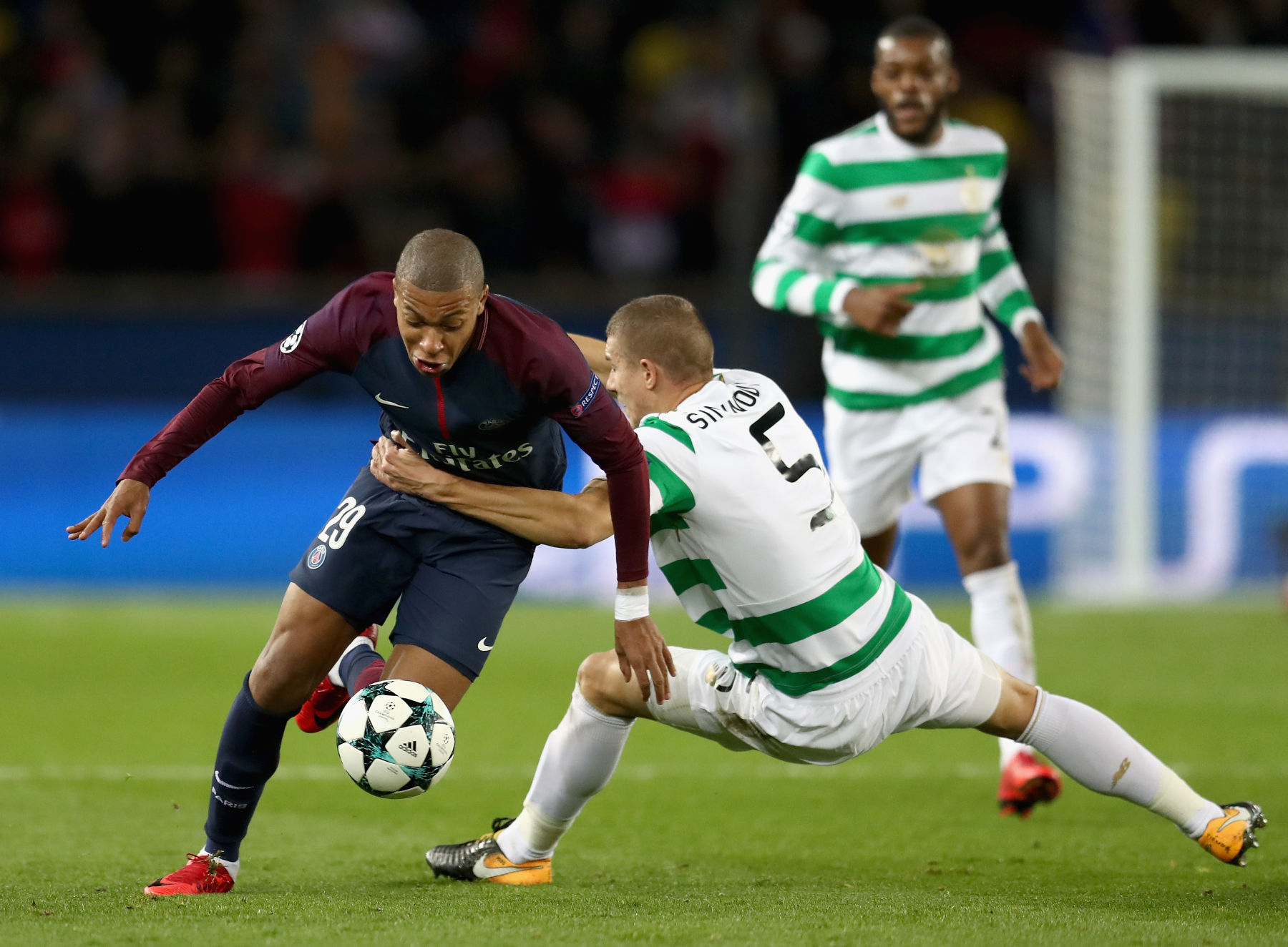 Paris Saint-Germain can win three more trophies before the close of the 2019-20 season but after a lengthy layoff due to the coronavirus, they’ll need to play a few friendlies this month to find the rhythm they had against Borussia Dortmund last March in the UEFA Champions League.

To help the players round into match fitness and rediscover their sharpness, the Ligue 1 champions will play several friendlies as revealed by beIN Sports.

We already knew about the friendly against Ligue 2 side Le Havre and that has been confirmed by the club, and now we know about two more friendlies. On July 17, PSG will host Shamrock Rovers at the Parc des Princes and on July 21, PSG will take on Celtic FC at home as well.

Like Ligue 1, the Scottish Professional Football League and League of Ireland Premier Division were shuttered prematurely due to the coronavirus so both Shamrock Rovers and Celtic will benefit from the match just as PSG will.

Three days after that match against Celtic, PSG will play AS Saint-Étienne in the Coupe de France final and then on July 31, PSG will face off against Olympique Lyonnais in the Coupe de la Ligue final. The Champions League will resume in August. 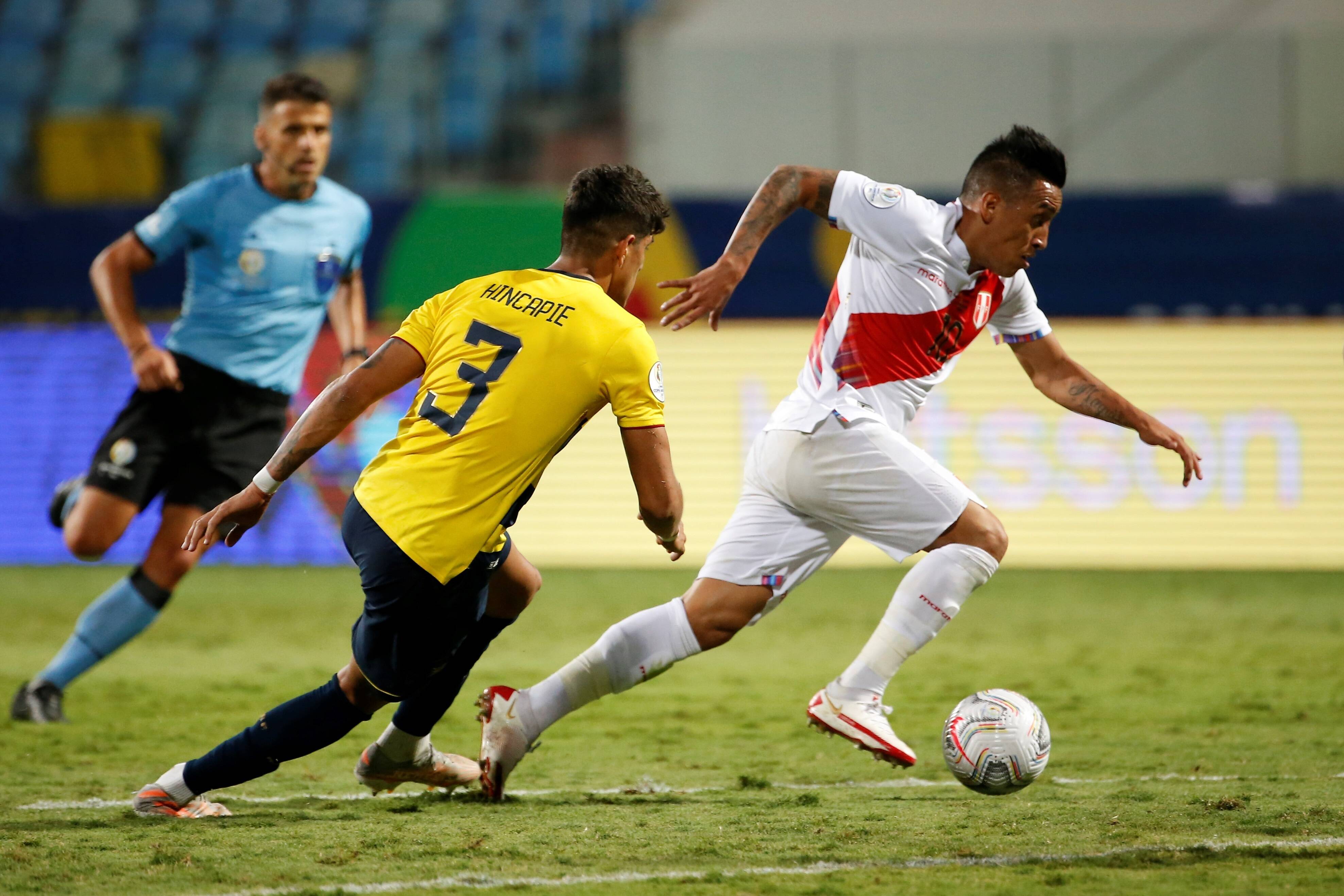 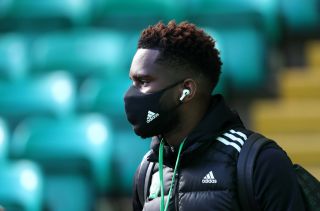 ‘I Haven’t Heard From Celtic, but I Want to Stay With PSG’ – Bakker on the Rumors Linking Him to the Scottish Club
9 September 2020, 10:30
Follow Us